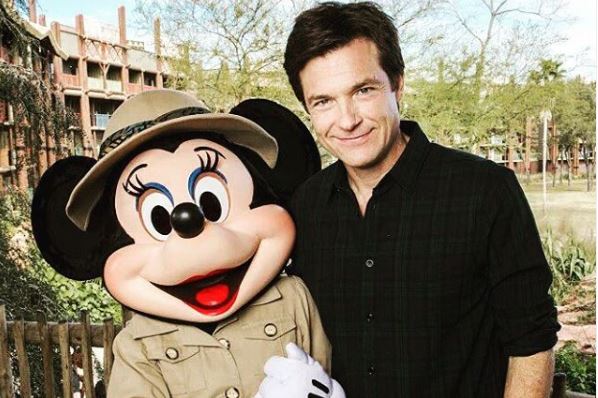 Ozark Season 3 is out on Netflix and everyone is loving catching up on this show. Now, this brings up the question of if Season 4 will happen and how soon. Also, if it does what can viewers expect to see?

Will there be a Season 4 of Ozark?

So far, Netflix hasn’t officially renewed or canceled Ozark just yet. This doesn’t mean it won’t come back, but they aren’t confirming or denying anything at this time. Of course, the fact that the show had a huge finale and that it has such great ratings should be enough to get it renewed.

With only 3o episodes left, there is still a lot of story to tell. This is something that the viewers can’t wait to see. It will be interesting to see what goes down next.

It turns out that Jason Bateman is even speaking out about Season 4. Jason plays the main character Marty Byrde in Ozark. Bateman says it is business like normal. They are very hopeful for another season. Here is what he had to say.

“We’re all operating under the hope it will happen. It’s Netflix’s norm to wait for a show to premiere and collect the data for weeks two, three, and four and see if there’s an audience there to justify an additional season. So, I guess we’re in that period right now. But, I know [showrunner] Chris Mundy and his team are hard at work figuring out what that fourth season would be if that official pick-up lands.”

Bateman explained why he didn’t think this should would go on forever.

“So, given the intelligence of Marty Byrde and Wendy Byrde, if they keep going at this pitch for much longer, they’re either going to be killed or put in jail.”

One big issue is that it doesn’t seem like a new season would happen anytime soon. Since there hasn’t been an official announcement of renewal they probably haven’t started working on it yet. Now with the coronavirus they won’t be able to work on it even longer. Could Season 4 of Ozark be the last? Fans will just have to wait and see.

You can watch the first three seasons of Ozark on Netflix now. There are three seasons, which each have 10 episodes to them.