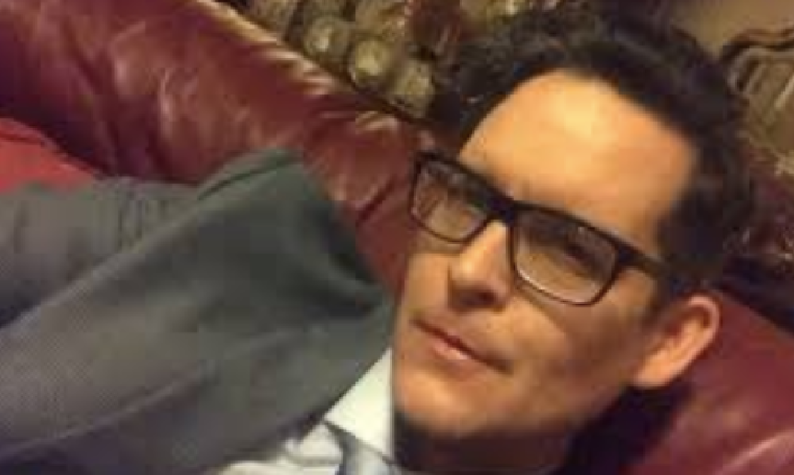 90 Day Fiance star Tom Brooks didn’t like how he appeared on last Sunday night’s episode. He blames TLC for making him look bad. Tom Brooks and Darcey Silva starred on 90 Day Fiance: Before the 90 Days for the past two seasons. But they couldn’t make it to the 90-day K-1 visa process. The romance fizzled after Darcey’s trip to London.

Last weekend’s episode showed the couple’s breakup. Darcey flew to England to start a serious relationship with Tom, but he wanted to take things slow. When it looked like he was about to propose, he gave her the key to a house that he doesn’t even own. Darcey was confused about Tom and wanted to know where they stand. She was especially confused when she saw a photo of him with another woman.

On Sunday night’s episode, Tom Brooks acted cold towards Darcey Silva. He even had the gall to ask her if she gained weight. Following the episode, Tom took to Instagram to apologize for body shaming Darcey. He then followed up with another apology, explaining that the inappropriate remark was just a slip of the lips.

“I’m not perfect. I make mistakes,” the 90 Day Fiance star wrote, as per The Blast. “We all make mistakes, we all have said things that we wish we could take back, unfortunately we can’t. I acknowledge what I did was very inappropriate! I am truly sorry for what I said and take full responsibility for it.”

“The truth is they edited the hell out of that scene … it was one of the first things I said after the first 20 takes of her jacket falling off, coming into the building to meet me,” Tom continued. “I was like come on get on with it … followed by the scene you saw ‘have you put on weight,’ it’s out of context and chopped to create drama.”

Tom’s reasoning has nothing to do with what he said. He cannot take back what he said. Darcey held her ground and ended things with him. After expressing his love for her to the TLC producers, he barely showed any interest in picking up where they left off.

90 Day Fiance couple are over for good

Tom Brooks and Darcey Silva are finally over for good. The episode showed that the couple appeared to split. Even though the couple’s received mixed views among 90 Day Fiance fans, hundreds of Twitter users sided with Darcey. They found the scene similar to her split with Jesse Meester, who she was with on Seasons 1 and 2 of Before the 90 Days.

During the episode, Tom also revealed he’s in love with another woman who he met at Milan Fashion Week. Even though he was the one who cheated, he managed to blame their failed relationship on Darcey. Tom claimed that he didn’t receive the kind of love he wanted.

He also said that Darcey’s still hung up on Jesse, her ex-boyfriend from Amsterdam. Tom advised Darcey not to “screw up” her next relationship and blamed her for the trouble she inflicted on their relationship.

As per Newsweek, Darcey has remained hopeful after their split. On Instagram, she wrote that she is confident in her future. She knows she deserves someone who will treat her good. Only time will tell if she will find love again.