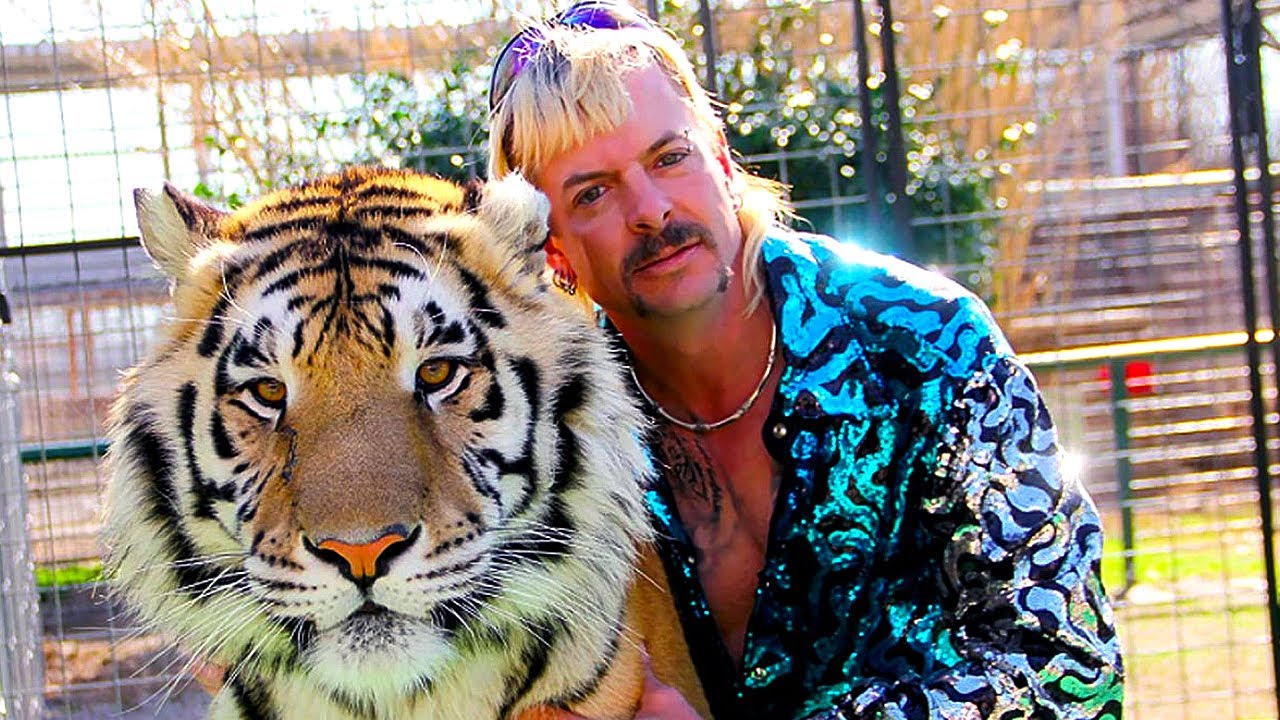 Thanks to the coronavirus, Tiger King has become a massive on Netflix. The fans can’t get enough of it and want more. Netflix is releasing a new episode this week. TMZ is releasing its special TMZ Investigates: Tiger King – What Really Went Down? The new special will include new interviews and never-before-seen footage.

The Tiger King special will air on Monday, April 13, 2020, at 9 pm EST. The special will answer “outstanding questions about whether or not Joe Exotic is guilty. They will give an inside look into Carole Baskin’s husband’s disappearance and the current status of the new investigation. Harvey Levin will host the special.

The Netflix documentary reached 34 million viewers within just the first 10 days of its release. The series, which released on March 20, had seven episodes and focused on Joe Exotic, a private zoo owner. It also further spoke of Exotic’s rivalry with Carole Baskin. As well as his hand in her murder-for-hire plot.

Baskin has been the topic of debate ever since the docuseries debuted. Exotic is the king, but he has been taking a back seat to new controversies, thanks to Jeff Lowe and Baskin from continued interest in the incredible true story, which is still unfolding at the moment.

Many networks hoping to draw in viewers like Netflix did

Netflix and Fox are not the only networks cashing in on the Tiger King phenomenon. Investigation Discovery is developing a “sequel” to Tiger King. Investigation Discovery says the sequel will focus on the investigation you didn’t get to see, revealing the secrets only Joe Exotic knows. The upcoming documentary will look to answer the question every fan has, is Carole Baskin responsible for the disappearance of her husband, Don Lewis.

The upcoming Fox special produced by TMZ will try to answer the questions that were unanswered by the popular Netflix docuseries such as if Exotic was “really guilty” of the conviction in the murder-for-hire plot of Carole Baskin. It will also explore the disappearance of animal activist Carole Baskin’s former husband and the investigation that has been re-opened based on the case.

Tiger King is airing on Netflix now. It is seven episodes long if you want to watch all of it. Visit TV Shows Ace for more stories about Tiger King.

Khloe Kardashian Poses Nearly Nude On Instagram
The ‘Pawn Stars’ Crew Were Famous Before Their Own Show
‘Below Deck Sailing Yacht’: New Mom Alli Dore Claps Back At Trolls
‘Below Deck Med’: Was Captain Sandy Too Soft On Lexi Wilson?
Could There Be A Baby Number 4 For Jade Roper & Tanner Tolbert?