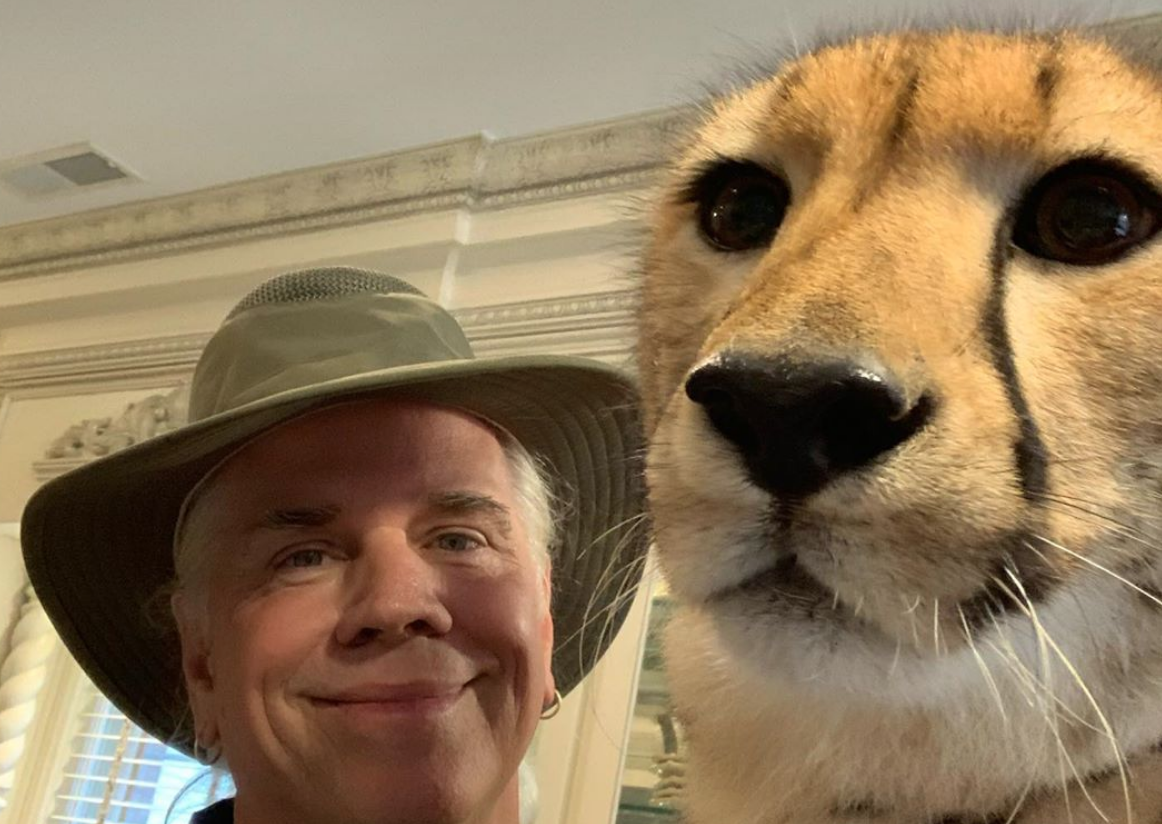 Netflix‘s docuseries Tiger King is dominating the quarantine binge list across the world! If you have yet to watch it, what are you doing!? Head over to Netflix right now!

The docuseries propels several members of the exotic cat world into fame, such as Joe Exotic, Carole Baskin, and Dr. Bhagavan “Doc” Antle.

Who is Doc Antle?

Antle is one of the characters featured as a subplot in the series, but he is not the Tiger King himself. Rather he is another big-cat enthusiast and someone Joe Exotic admired.

He currently owns The Institute for Greatly Endangered and Rare Species, (T.I.G.E.R.S.) a wildlife preserve in South Myrtle Beach. His private zoo offers up-close encounters with exotic animals, which includes the incredibly controversial act of cub-petting.

In the docuseries, Antle is a larger-than-life character. He is shown as a more sophisticated and organized version of Joe. The show focuses on Antle’s unique lifestyle. The series addresses many rumors about Antle leading a polygamous cult-like group.

So how many wives does Doc have?

Antle refers to multiple women in his life as his “girls.” This comment makes people both in the docuseries and at home believe he has multiple wives.

But, he denies this and told People those rumors are “absurdity.” Antle told People, “My wife died 25 years ago in a car crash here in Myrtle Beach. I’ve never been married since.”

Additionally, Antle does not deny that his dating life is an active one. He continued, “I certainly have lovely girls that I’ve met in my life who share time and opportunity with me, but they are by no means my wives.”

Sounds like Antle is just using some vague language here to state that he is certainly not legally married, but he does have lots of intimate lady friends. This is by no means confirmed by Antle, but it’s a suspicion many fans have after watching Tiger King.

Antle also pointed out that the women in his life “are all 40 to 50 years old — they’re not kids.”

Tiger King shows Antle as having many young wives. Other characters in the series try to guess how many wives he actually has. Some guessed that it could be somewhere around 9 wives. Additionally, the series implies that Antle is controlling of his staff and abuses his power as the boss. The show suggests that he uses his power to get young women romantically involved with him in order to move up in employment at his zoo.

Finally, Antle says the series falsely portrays that he only employs women at his sanctuary. He stated, “If you look at the special, it appears that I do not have male help. Why is that? Well, there’s 25 of us here. There [are] 12 men. Where the heck are they in that show?”

The series does only show about one other man working at his zoo. Despite this, there are still several unconfirmed questions Tiger King raises about Antle. So, we must wait and see what else comes of this story!

Be sure to check back in with TV Shows Ace for all the latest Tiger King news!