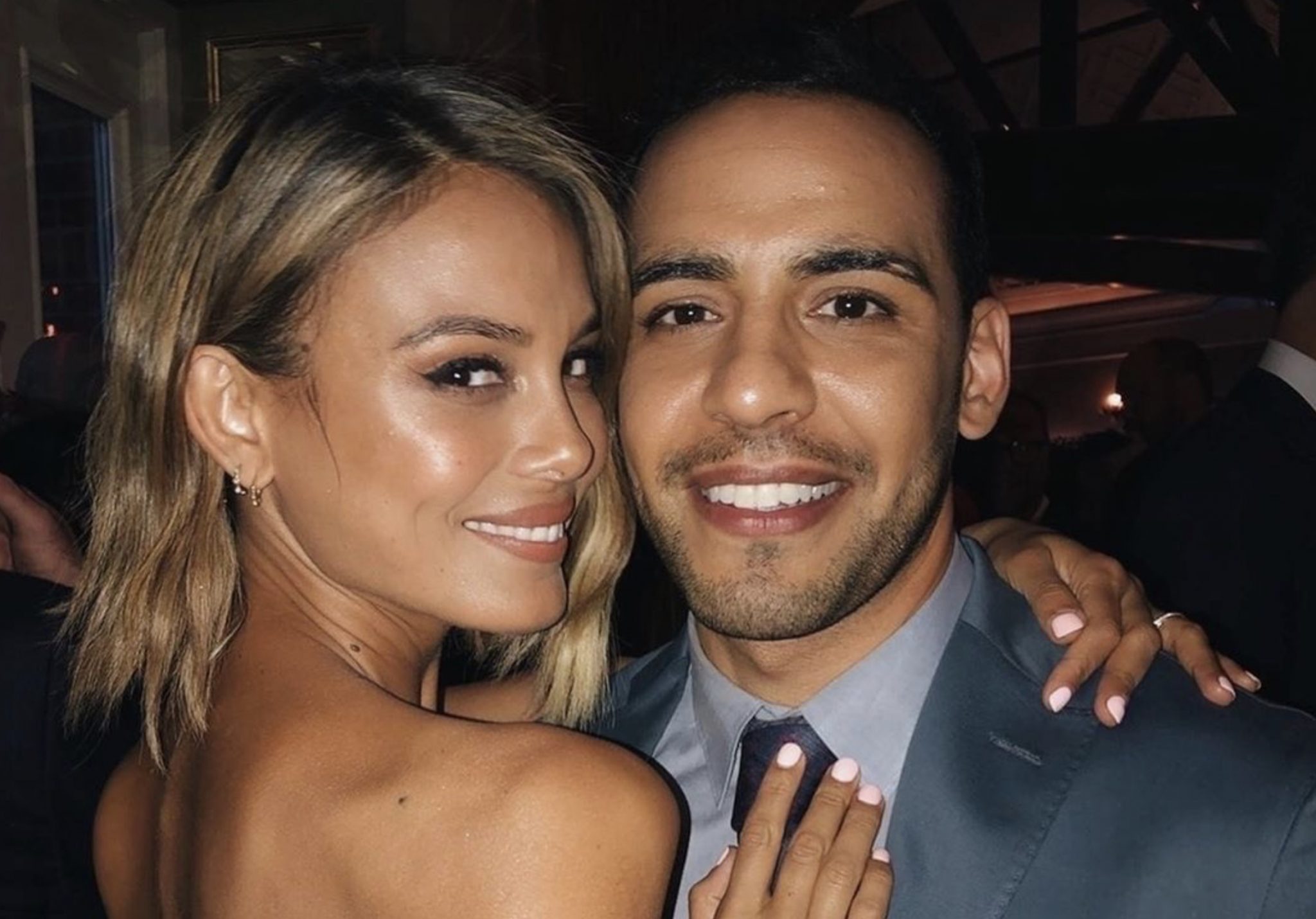 On Monday, April 13, The Baker and The Beauty premieres, right after the new reality series, The Bachelor Presents: Listen to Your Heart. ABC has paired up their new romantic series with their top reality franchise spinoff show for an evening of romance and maybe some happily ever afters.

What Is The Baker And The Beauty About?

The new ABC romantic series, The Baker and The Beauty premieres on Monday April 13. What happens when a baker, the oldest son of Cuban immigrants meets one of the most sought after celebrities in the world? How about true love?

As TV Shows Ace has revealed, The Baker and The Beauty is a modern day fairy tale, complete with three wishes. It stars Nathalie Kelley (Dynasty) as Noa Hamilton. She is the world-famous, Instagram star and fashion designer. Noa is the daughter of a world-famous hotelier, so think Paris Hilton in the early aughts famous. Right after a big breakup, she encounters Daniel Garcia (Victor Rasuk) at an exclusive Miami restaurant, get his dinner thrown at his face, after saying “no” to his girlfriend’s public marriage proposal.

Later, Noa encounters Daniel. She takes pity on the baker and invites him to hang with her trendy entourage for some crazy Miami fun. But, there is some serious talk as well. They both are just out of a serious relationship and have a lot in common. After she makes a joke and offers him three wishes, she learns what a romantic he is. He reveals that he wants the sort of enduring love and romance his parents have. By the end of the night, she is smitten.

This Papi and and I will be on Instagram Live today at 5pm PST to talk about @bakerandthebeauty (which airs in 5 days!) What questions do you want us to answer? Who is the better dancer? That’s obvious! **This photo is a from a year ago when we were celebrating @bakerandthebeauty getting picked up to series… we could never imagined we would be watching the premiere during a quarantine. I was told by a friend who watched a preview that it was exactly the show he needed right now, warm, funny and good for the heart. That made me so happy. See u at 5pm EST ❤️❤️❤️❤️

Is Daniel Garcia, a baker that lives with his Cuban immigrant family, the one for Noa? According to Nathalie Kelley, who spoke with ET, it may be. “But she feels the same insecurities that other people might feel about their worthiness to be loved.” She may live in the limelight, but she has some obstacles to finding romantic happiness and that includes her inner circle of friends.

But, there is hope, as Kelley shares that “The Baker and The Beauty is a show about love that transcends cultural barriers, age, race and worlds.” This is a romantic shows that will surely entertain those who want something comforting during difficult times. This is exactly the show we need right now!

What Is Bachelor: Listen To Your Heart?

There may be a few Nathalie Kelley fans who are ready to watch The Baker and The Beauty, but know nothing about the latest Bachelor spinoff, Listen To Your Heart. TV Shows Ace has already shared some juicy details about this heavily anticipated series.

What we will reveal is that Chris Harrison is the host. There will be 20 contestants in a mansion, but not your regular Bachelor mansion. Lastly, the finale was filmed Nashville, Tennessee at The Country Music Hall of Fame in the CMA Theater. Wow!

Are you ready for a new romantic and fun television series? Be sure to check back with TV Shows Ace on the latest television news. The Baker and The Beauty premieres on ABC on April 13, at 10 p.m. Eastern, right after The Bachelor Presents: Listen To Your Heart.