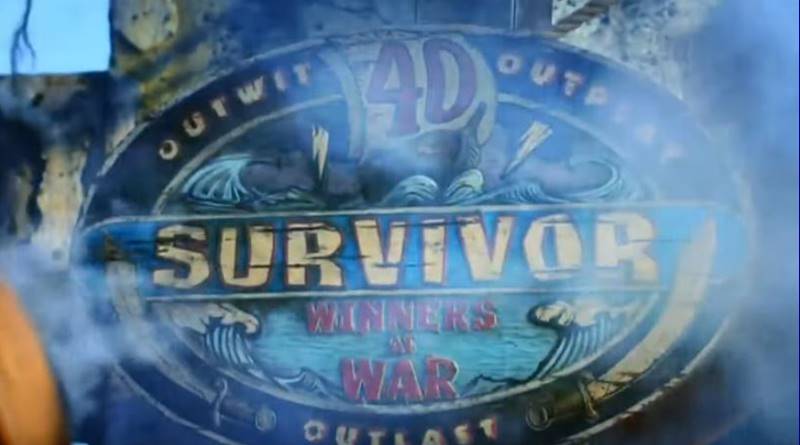 Survivor: Winners At War Season 40 aired Episode 9 this week. Kim Spradlin-Wolfe won her first individual Immunity Challenge on the current show. She previously won four Immunity challenges during her appearance on Survivor: One World. Her win on Wednesday night propelled her into a record-setting scenario as the US woman contestant who won the most Immunity challenges. Fans took to Twitter to congratulate her on the achievement.

Kim garnered a lot of fans when she appeared on Survivor: One World. And, they seemed happy to see her return for the new Winners at War series. TV Shows Ace reported that the season brings a really big cast of previous winners. The competition’s tough as they all come with plenty of experience. Fans looked forward to the show that celebrates the 20th  year of the CBS show. We also noted that the Edge of Extinction feature returns and Kelly Wentworth felt that was a hard part of the show.

Previously, Survivor: Winners At War fans saw that Tyson Apostol ended up as a victim of the Edge of Extinction, but he made it back this week and the fans saw him join the others at the merge. Meanwhile, this week, Wendell Holland ended up being voted off and away he went to sit in limbo. But, the moment fans rave about came when Kim won her immunity. Meaww reminds readers that previously she held four wins and that left her in a tied position. Others with four wins include Kelly Wiglesworth, Jenna Morasca, Amanda Kimmel, Parvati Shallow, Andrea Boehlke, and Chrissy Hofbeck.

Many fans celebrate the news, but in the Australian version of the franchise, that record’s held by Brooke with six wins. Still, setting the record in the US got Kim a lot of congrats. One fan said, “Kim started with a bad game and now she’s dominating again. Truly the most powerful winner of all time.” Then, another one chipped in. “My husband and I were watching tonight and thought this episode was a dud until after Kim won the immunity necklace and then the episode turned into #Survivor Gold!”

It really looks like Kim’s getting loads of compliments for her performance in Season 40’s Survivor: Winners At War. As one fan pointed out, ” Everything about @SpradlinKim’s game this season makes me love her more. Sitting at tribal calm and seemingly unbothered whilst everyone else descended in chaos. It’s these attributes that can make or break a game and honestly, I’m ready for Kim to cash that cheque.”

What do you think about record-setting Kim? Are you thinking she might take the crown this season? Sound off your thoughts in the comments below.

Remember to check back with TV Shows Ace often for more news about Season 40 of CBS’ Survivor: Winners at War.