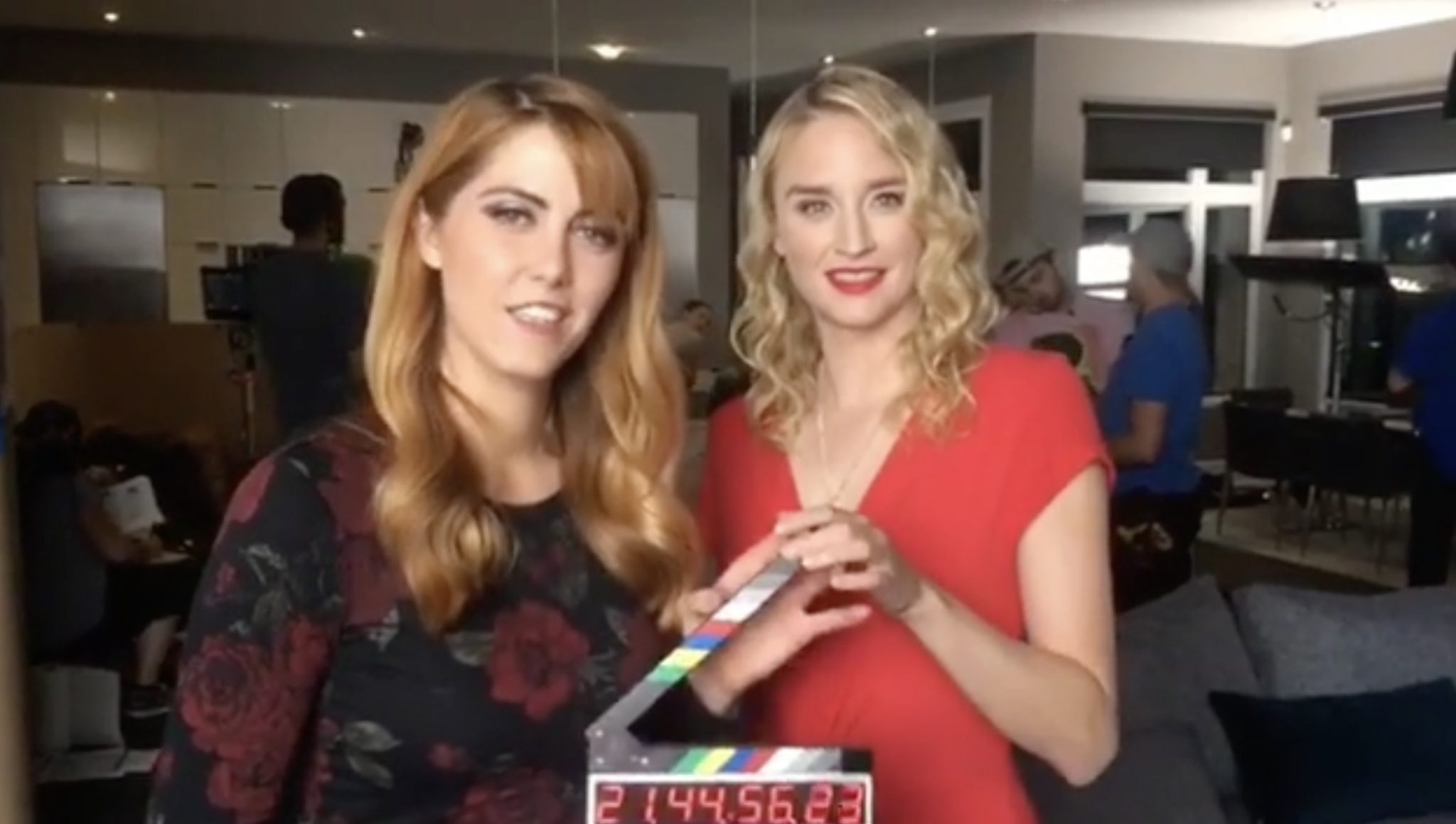 Lifetime Movies is premiering the new movie, Killer Prom on April 19. This is a story about a woman who wants her younger cousin’s prom to be so perfect that she is willing to kill. This new thriller stars Yvonne Zima (Young and The Restless), Erica Anderson (Murdoch Mysteries), Gabriel Darku (Slasher), Mark Lutz (Departure), and Brianna Barnes (Shameless). When does it premiere and what are the movie details?

What Is Lifetime’s Killer Prom About?

According to Soaps.com, Killer Prom starts out as a tragedy. Cayleigh Wilson (Anderson) is a senior in high school whose life has totally been turned around. She sufferers a tragedy. Cayleigh has lost her mother in a tragic boat accident. All of her fun high school plans are now on the shelf. She doesn’t care about anything. She is just too heartbroken. But, not for long.

In steps her older, distant cousin Sienna Markle (Zima). She has moved in with Cayleigh and her dad Tony (Lutz). Sienna is young and hip and determined. Most of all, she is gorgeous and seductive. Sienna helps get Cayleigh out of her funk and into having some fun. That includes Sienna’s high school prom. Sienna is determined that Cayleigh will enjoy her last high school rite of passage. She is so determined that Cayleigh’s senior prom is so perfect, Sienna will stop at nothing to make it perfect. That includes murder!

If Yvonne Zima looks familiar, it is because she is sister to  Madeline Zima (Californication, The Nanny). Yvonne portrayed Daisy Carter Romalotti on Young and The Restless from 2009 to 2012.

When Does Lifetime’s Killer Prom Premiere?

Killer Prom airs Sunday, April 19 at 8 p.m. Eastern. Be sure to catch all of the latest Lifetime Movies. These bingeable movies are always thrilling and entertaining. For example, TV Shows Ace has recently reported on Stalker In The Attic. This is a story about a relationship that doesn’t work, but one person cannot let go. The results is stalking to the nth degree! This is the thrilling sort of drama that Lifetime Movies fans have come to love.

Have you been binging Lifetime movies during the quarantine? They are always an exciting thrill ride. Be sure to check back with TV Shows Ace for the latest Lifetime Movies news. Killer Prom premieres on Sunday, April 19, at 8 p.m. Eastern, on LMN.