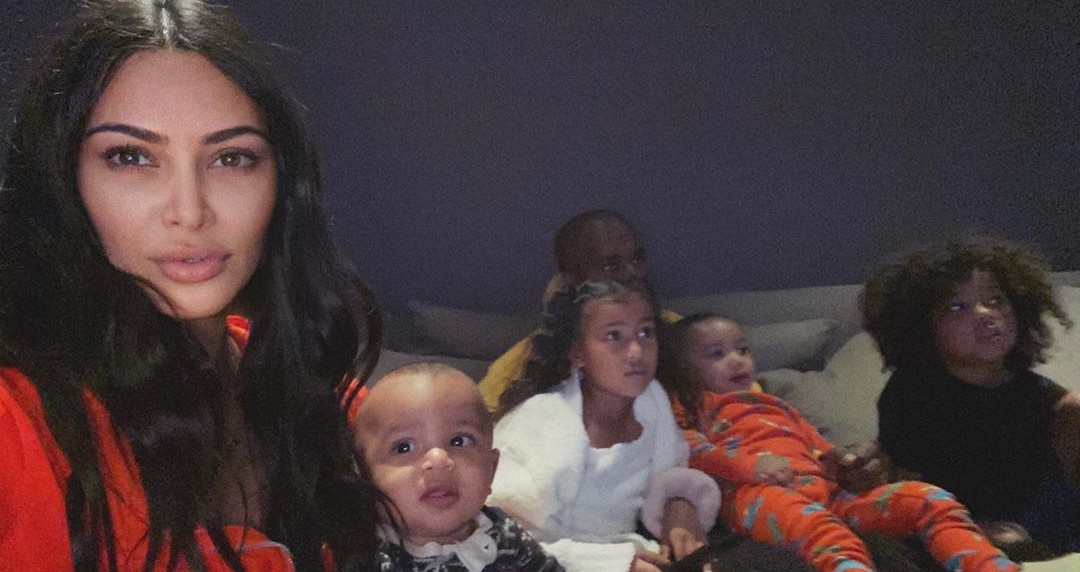 Kim Kardashian and her husband Kanye West are planning to build a urine garden on their property in Wyoming. And, yes you read both the headline and the first sentence of this story correctly. The beauty mogul and her rapper husband plan on adding a urine garden to their $14 million Wyoming ranch.

As those who follow Kim Kardashian and her husband Kanye West know… The duo have a habit of weird, creative, and unique ideas. Cheat Sheet reminds as that once Kanye West sets his sights on something… He always delivers.

Kanye West went on a bit of a shopping spree in 2019. For starters, he purchased Monster Lake Ranch. Located just on the outside of Cody, Wyoming. He paid $14 million. Just a few weeks later, he went shopping again. He purchased a second property for $14.5 million.

The proud owners of these two beautiful properties are looking to make some pretty drastic changes.

Unfortunately, it is unclear which property Kim Kardashian and Kanye West are currently working on. It was Realtor that recently reported the rapper was kicking off the extreme renovation plans.

The outlet revealed that West reached out to a few different professionals to make his plan come to life. This included Claudio Silvestrin and light artist James Turrell.

What are his plans exactly?

Well, according to the outlet: “a series of dome-shaped rooms that feature closed-loop ecology to capture and save energy and water.”

His plans also include:

“West’s plan is to install a system that converts human waste into plant food, which is actually an ancient gardening practice used all over the world.” The outlet continued to explained.

Unsurprisingly, a urine garden is not a cheap project.

Now, Kim Kardashian and Kanye West building a urine garden sounds strange. But, it isn’t unheard of. Moreover, urine makes an incredible fertilizer. Depending on what type of plants you grow, anyway.

The “urea” found in urine assists plants in absorbing nitrogen. This type of garden, however, also has a downside. For example, urine cannot be applied directly to plants. It will kill them.

In order to make his dream come to life, Kanye West and Kim Kardashian will spend a pretty penny. They will have to design toilets with pipes that separate urine from other human waste. However, Kim Kardashian and Kanye West previously purchased gold-plated toilets. So, money probably isn’t a concern for them.

Why are they putting so much into the property?

Well, Kanye West plans on turning the ranch into his Sunday Service home. So, it makes sense that it would be undergoing major renovations.

What do you think about Kim Kardashian and Kanye West creating a urine garden? Does it sound like a good idea? Let us know your thoughts down below.