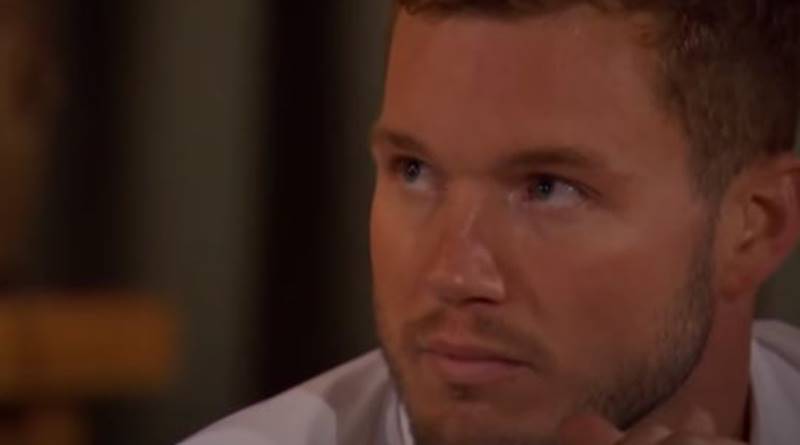 Bachelor fans saw two inconclusive shows in the franchise. The last one, featuring Peter Weber, ended up with no ring or commitment. And, the same thing happened with The Bachelorette when Hannah Brown revealed she likes windmills, but never ended up with anyone either. Now, Colton Underwood spoke out about his season of the show. He feels that somehow, the producers forgot that the goal of the show is to “finding love.”

Bachelor – Colton Underwood’s book reveals a lot about the show

Fans of the ABC franchise certainly find a lot to chew over in Colton’s brand new book, The First Time: Finding Myself and Looking for Love on Reality TV. Released on March 31, it brings some interesting insights into Colton and reveals some rather personal things about him. Among those reveals, Colton talked about the show and the way producers try and steer things. In fact, he sometimes feels that they forgot the bottom line is about people finding love.

Cassie Randolph and Colton didn’t bring the expected ending. With her not ready to commit, he never forced a ring on her for the cameras. Colton said that if she needed more time, he would give her that. Certainly, that approach looks to have worked for them. The Bachelor couple stays together and Cassie was right there for him as he battled the coronavirus.

One thing he looked forward to was the release of his book. Cassie said she’s really proud of him. He approached it with a lot of hard work. And, Colton feels if he followed the producers’ line, he might never have ended up with her.

The show’s about love, but Colton felt producers wanted Cassie out

While Coltons super-careful not to criticize the entire franchise, he makes his point about some manipulation. Naturally, everyone knows the show’s for entertainment. And, as he points out, they certainly deliver on that front. But, for him, he felt they overlooked the fact that he might actually fall in love with someone they didn’t want on the show. Yahoo noted that in his book, he talked about the production team feeling Cassie wasn’t ready for the show.

The outlet pointed out that The Bachelor alum talked about not being sure where the producers wanted him to go. He got the vibe that they didn’t want Cassie on the show. Colton wrote, “There was a part of me that maybe thought they just wanted an engagement, and they wanted me to go with somebody who was going to be ready for that, and I don’t think they thought Cassie was ready at the time.” But, he also notes that the producers were there for the show, but he was in it “for life.”

People tune into the show hoping to see someone find love

Colton summed his feelings up. His message to the producers would be, “get back to what makes the show so special, and what people love about this show, and that’s love.” What do you think about Colton’s take on The Bachelor? Do you think that he may never have found someone to love on the show if he played the game their way? Sound off your thoughts in the comments below.

Colton’s book, The First Time: Finding Myself and Looking for Love on Reality TV is available on Amazon.