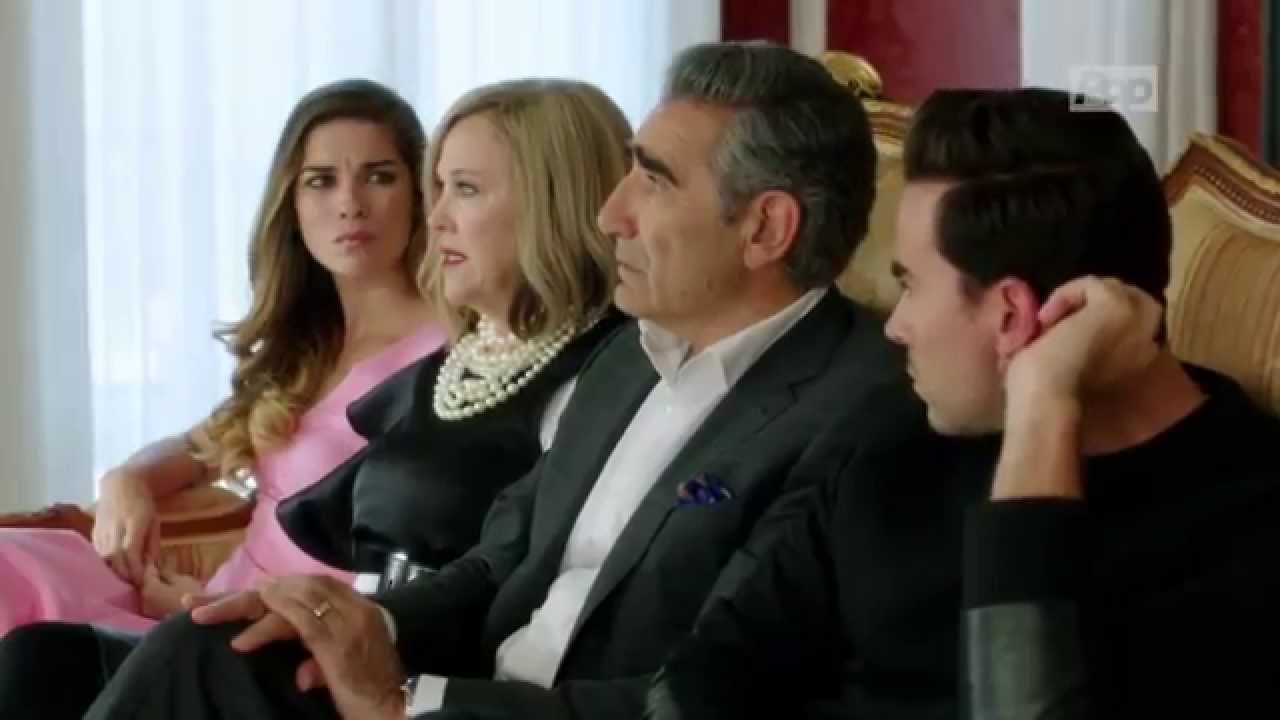 Six years ago fans were introduced to Schitt’s Creek which revolutionized comedy television. The series followed the once-wealthy Rose family who had lost all their money and now forced to live in a small town, and it did not take long for it to cement its position as comedy gold on television.

Note that this article contains spoilers about the series finale.

Johnny (Eugene Levy), Mora (Catherine O’Hara), David (Dan Levy) and Alexis (Annie Murphy) Rose came together to create a unique blend of characters, each brought together by their entertaining quirks. The feel-good show, with its conclusion, has proved creator Dan and Eugene’s (very successful) attempts in telling a good story.

Schitt’s Creek’s conclusion left fans with great sadness. As Schitt’s Creek started out on its journey, fans tagged along. The finale finally had David tying the knot with Patrick Brewer after what has become one of the best representations of a queer relationship on screen. Fans took to social media showing their appreciation of the series.

Another fan tweeted out: “Bravo, Schitt’s Creek, bravo, ending of this amazing show was perfection and this behind the scenes special is everything!” Twitter user @rrprette said that for all six years, Schitt’s Creek has been one of the best shows and the finale did not disappoint.

A show with a happy ending built in from the beginning

Unlike a majority of television programs, Schitt’s Creek had a happy ending built into the ending from the start. Show creators Eugene and Dan Levy have said that they were set on “showing the growth that these characters went through, that the level of acceptance and love that was shown to our characters throughout these six seasons by the townspeople and vice versa.”

Some members of the cast nearly gave up on acting. Murphy was about to quit but then received an email for an audition for Schitt’s Creek. Emily Hampshire (Stevie), almost gave up on the role of Stevie.

“Schitt’s Creek” has provided its stellar cast with equally stellar moments — both comedic and emotional — throughout. But particularly with this episode, O’Hara and Murphy end the series as the MVPs of both the over-the-top comedy beats and, surprisingly, the serious, while Daniel Levy cements his status as one of the great creator-actors.

What did you think of Schitt’s Creek? Are you sad it’s over or was it the perfect ending? Be sure to come back to TV Shows Ace for news about your favorite shows.