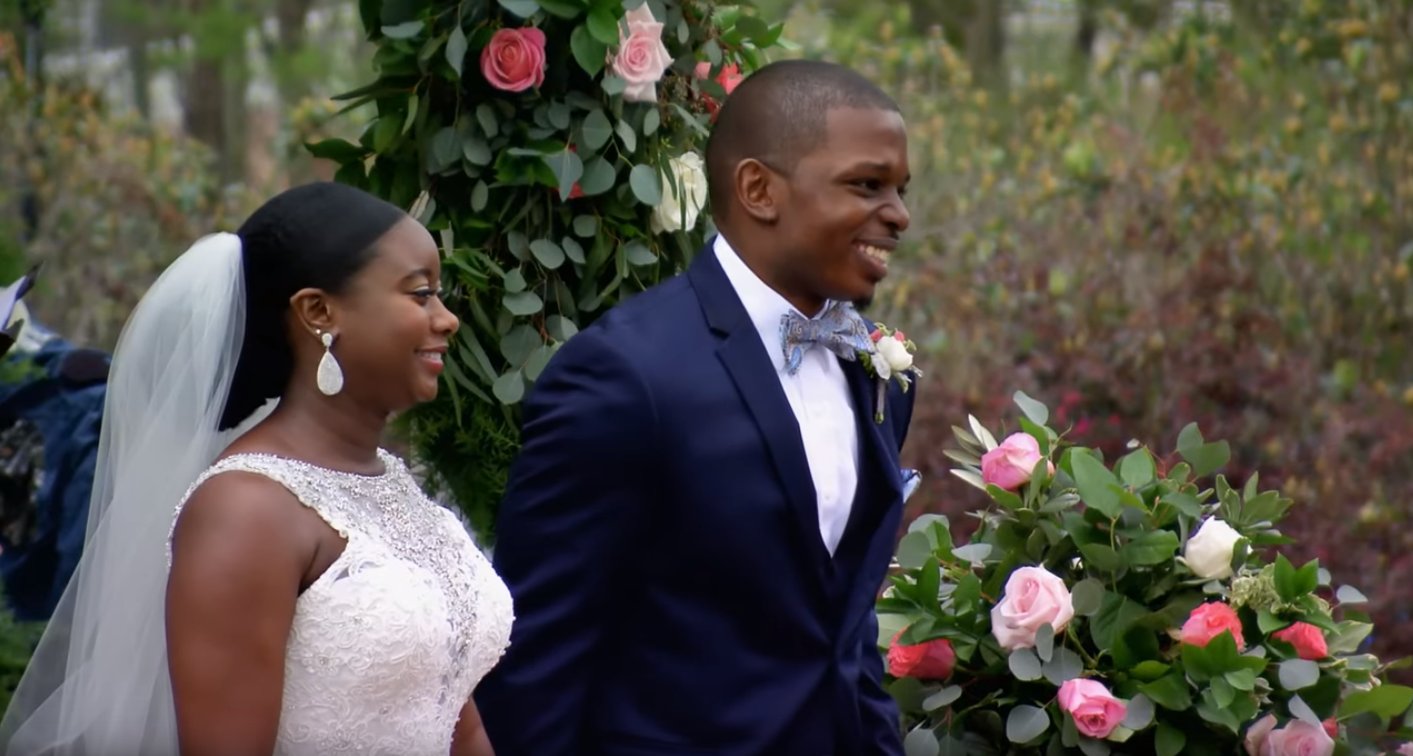 Deadline reports that Lifetime has granted the new show a series order. That means no pilot is needed. The show is definitely a go, which isn’t all that surprising.

Plus, many networks notice that viewers watch more reality programming live compared to scripted programming. Even the big networks like ABC, CBS, and FOX continue to see more success with unscripted rather than scripted. The Masked Singer, Survivor, and The Bachelor remain the top programs on the networks.

Married at First Sight: Couples Cam Has a Premiere Date

Along with the series order, the new Lifetime program has also filmed episodes already. Couples Cam will premiere on May 20 at 8/7c on Lifetime, with six episodes confirmed.

The spin-off will focus on Married at First Sight couples from the last 10 years. Fans get a never-before-seen access to the lives of their favorite couples, including births and personal highlights. This is the first time that some of the couples have been seen since their seasons.

There’s plenty of footage. After all, there are 10 seasons of the series to work through.

While Married at First Sight uses the traditional method of filming, Couples Cam will get a personal look at the stars. Instead of a production crew following everyone around, the show uses mounted cameras and dirty cameras. There are some virtual group chats, too. This is a chance to get down and dirty, following the highs and lows. We will laugh, cry, and scream along with the couples.

The first season follows eight of the couples over the last 10 years. There will be plenty of content to continue the spin-off should it prove to be successful. The following are confirmed:

One of the best things about the new series is that it can continue filming during the coronavirus pandemic. There’s no need for the crew to be around. All filming and post-production work can happen remotely.

What do you think about Married at First Sight: Couples Cam? Who would you love to revisit from the series? Share your thoughts in the comments below.

Married at First Sight: Couples Cam premieres on May 20 at 8/7c on Lifetime.