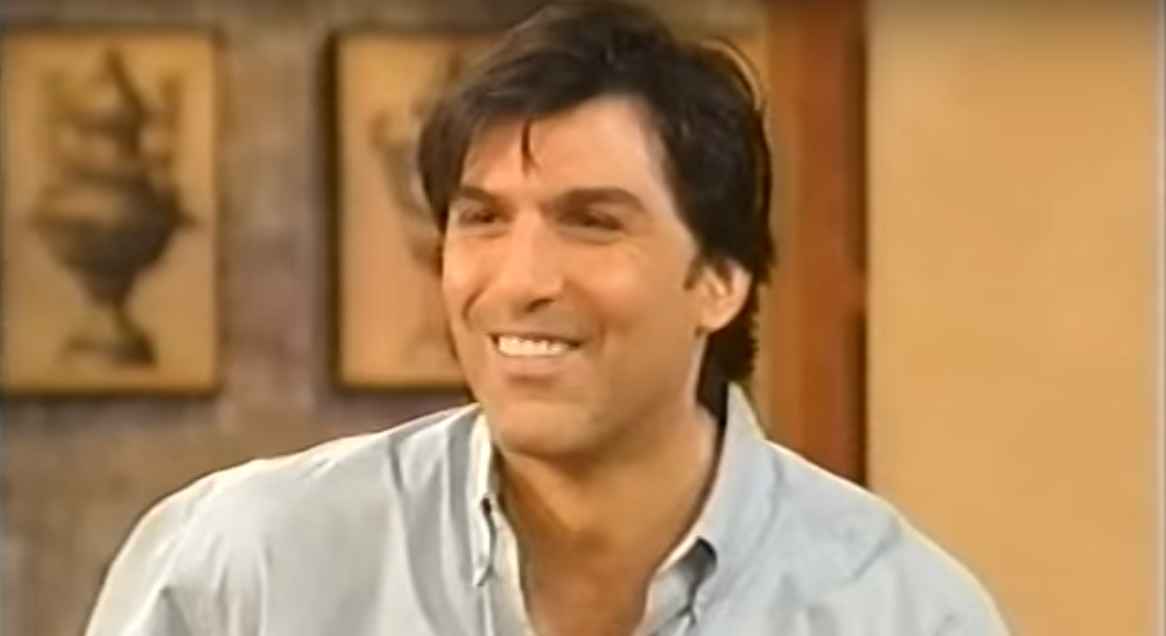 The ABC Network is known for using characters from currently off-the-air soap operas and featuring them in General Hospital. These include One Life to Live and All My Children.

This is likely to be the case with actor Vincent Irizarry. He has played the role of David Hayward on both soap operas. Vincent is reportedly open to appearing in the same role on General Hospital. In that role, his character would reunite with fellow soap character, Anna Devane.

David Hayward’s character has a major connection to one character on General Hospital right now. Because of this, it makes perfect sense for him to eventually turn up in Port Charles.

.@VincentIrizarry is down for David Hayward appearing on @GeneralHospital #GH (and so are we!)https://t.co/1peKA30fv3 pic.twitter.com/kOpMeKyXxV

David Hayward is a doctor

What also makes Hayward ideal for General Hospital is the fact that he is a doctor in Pine Valley. He has also been one of the top soap villains for a couple of decades. Hayward’s family includes Trey Kenyon and Leo du Pres, his half-brothers and his cousin, Maggie Stone.

Later the soap featured his character’s daughter, Babe Carey. Even later than that, Babe’s twin sister, Marissa Tasker, aired. The storyline also hinted of a son with his former wife, Cara Castillo. Let’s face it, David Hayward gets around!

However, one of Hayward’s major storylines involved Anna Devane, who became his wife. They had a daughter together, Leora, who was named for his late brother, Leo. However, Leora sadly passed away soon after birth.

Does Vincent Irizarry want to star in General Hospital?

Soaps in Depth interviewed Irizarry about the possibility and he said he is definitely open to taking his All My Children character to Port Charles.

Of interest to note, Irizarry also starred in The Bold and the Beautiful, which the actor said was great. Irizarry said the cast was fantastic and gives the sense of being one large repertory company due to the soap’s long-running status.

While he has starred in the other four soap operas currently on air, surprisingly the only one he hasn’t appeared in is General Hospital. However, he said he would definitely love to head over to Port Charles. He said it would be “fantastic” and that he would love to work with Finola Hughes, who plays Anna. Irizarry would also enjoy working with the rest of the cast.

Speaking of Hayward’s ties with the medical soap, Irizarry mentioned his character’s appeal, due to his relationship with Anna. He spoke of their marriage and the loss of their child, which made for a dramatic story. Irizarry said he and Finola had a great working relationship together, so it would make perfect sense.