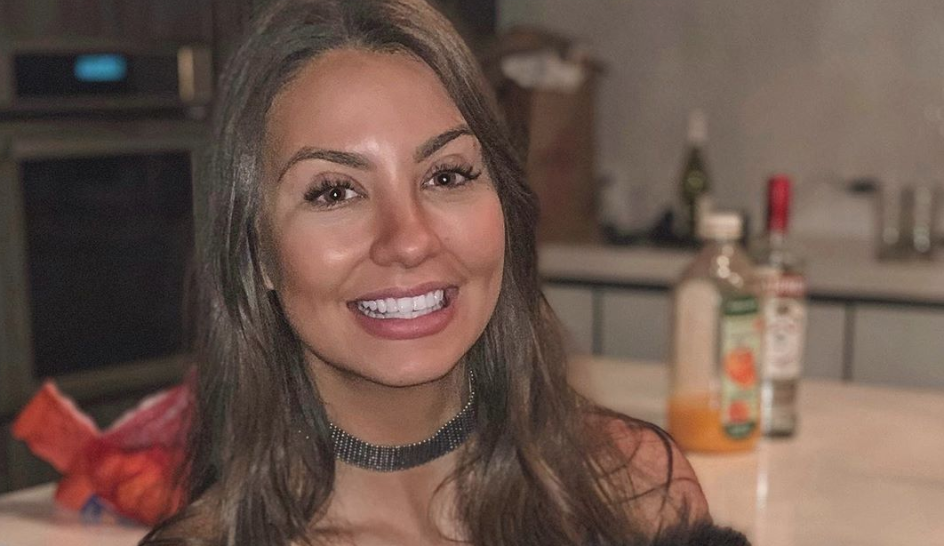 Peter Weber and Kelley Flanagan seemed like they would have a lot of chemistry on The Bachelor. However, that fizzled out and Kelley went home. Chris Harrison thinks he knows why it didn’t end well.

Peter and Kelley on ‘The Bachelor’

Peter and Kelley met each other before filming for The Bachelor started, making it pretty promising that the two had some potential of making it pretty far. However, it seems like they never really bonded. Kelley went as far as blaming producers for manipulating him to stay away from her.

According to Cosmopolitan, Chris thinks that The Bachelor wasn’t right for the two of them to grow as a couple.

“In all seriousness, they had this great chemistry even when they met before the show. The show just wasn’t right for them. The show wasn’t right for Kelley and it didn’t help them foster that relationship, so maybe, just maybe his love story is not done,” Chris said on the situation.

That’s a wrap! What a great experience and will always be grateful for the opportunity to join season 24! ❤️

Apparently, he thinks that Peter and Kelley are together just not officially right now. He also thinks that Peter is taking it slow. For good reasons too. Not all that long ago, he was engaged to Hannah Ann. Then, he almost went back to Madison Prewett. He probably wants to make sure he is with the right girl before getting serious again.

But does Barb approve?

The pair really do seem to be getting along great. Not only that, but Chris even says that Barb, Peter’s mom approves. If Barb approves of something, then it’s way more likely for Peter to go through with it. Apparently, she was “star-struck” when she met Kelley at After the Final Rose.

Do you want to see Peter and Kelley end up together after The Bachelor? Let us know what you think in the comments. Come back to TV Shows Ace for news on all of your favorite Bachelor Nation stars.