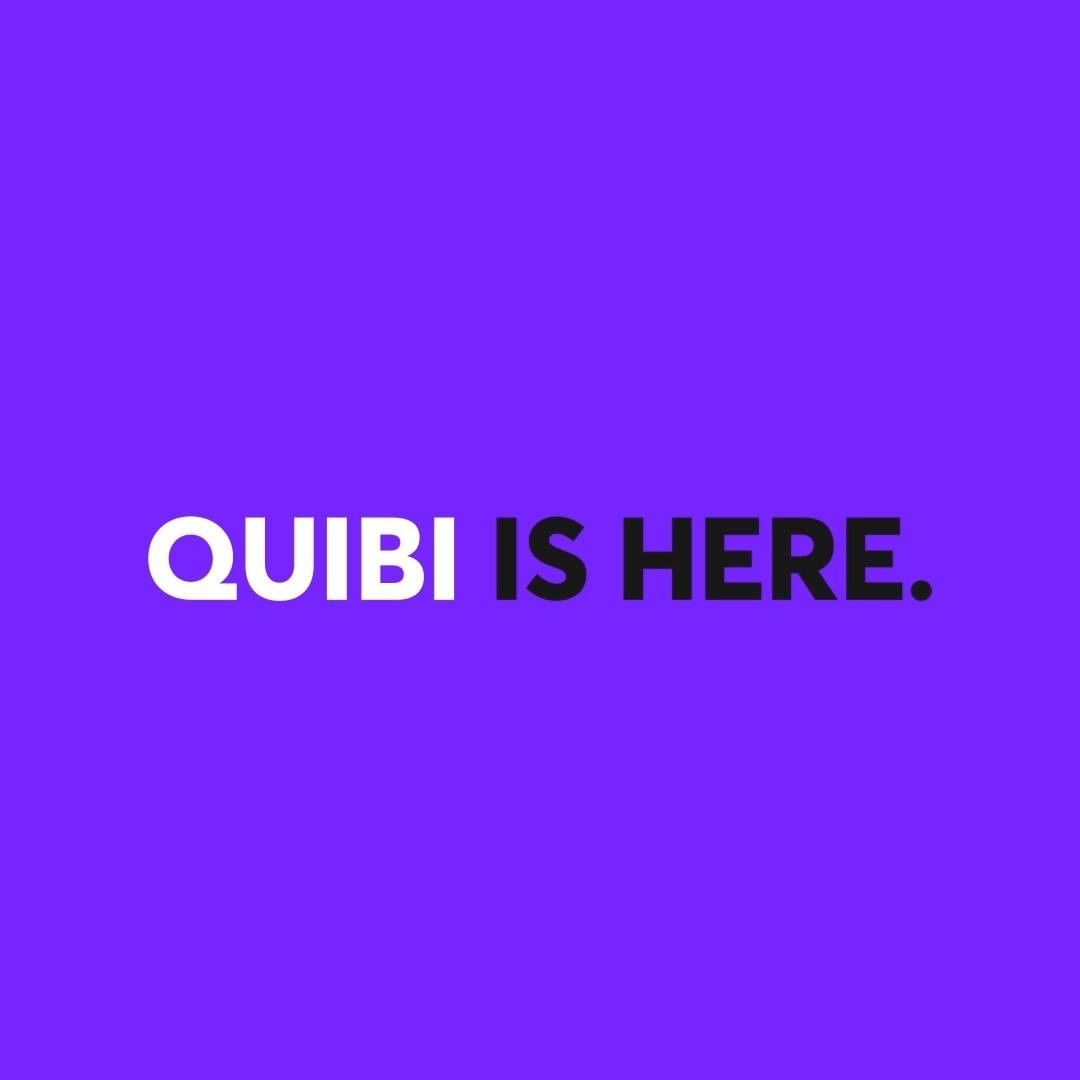 Quibi is a short-form streaming network intended for viewing on your phone since none of the shows are longer than ten minutes.  Rolling Stone informs viewers that Quibi is an abbreviation for “quick bites.” Quibi is properly pronounced quib-ee.

Due to the unfavorable timing of the platform’s release (the middle of a pandemic), they’ve offered the following statement.

As a way to both entice early adopters and ride out the current unfavorable atmosphere, Quibi is offering free 90-day subscriptions to anyone who signs up on their website before April 20th. (Otherwise, the price point is $4.99/month with commercials — an ad load which Quibi says averages out to 2.5 minutes per hour — and $7.99/month for ad-free.) That’s substantially longer than the one-month-free trials that many established streamers have offered during this calamity. If we’re all very lucky, life will have returned to normal-ish conditions before those 90 days are up.

Five Shows Worth Subscribing For

According the Yahoo!Lifestyle the following shows, in no particular order are worth subscribing to Quibi for.

When the Streetlights Go On

Yahoo!Lifestyle describes the show as a small-town crime drama that is part Twin Peaks and part Riverale. The main character of the show is a teenage boy that is consumed by solving a double homicide in his neighborhood. Viewers also get to see Queen Latifah as a detective.

Fans of Chrissy Teigen all know she’s an absolute riot. At first glance, this show appears to be a comical version of Judge Judy. Entertainment Weekly also reports on Chrissy’s Courtsaying that Chrissy presides of trivial disputes, while her mother, Pepper Thai, serves as bailiff.

Nicole Richie debuts her alter ego, Nikki Fre$h. “I am a gardener, a speaker for the bees, and a trap icon,” says Nicole Richie. Yahoo!Lifestyle classifies this show as a mockumentary. Nikki Fre$h is also on Entertainment Weekly’s list of must-sees.

Starring Will Forte and Kaitlin Olson, Flipped is seven-minutes long and follows TV house-flippers. Fans will recognize Forte from Last Man on Earth and Olson from Always Sunny in Philadelphia.

Viewers compare the show to Netflix’s Nailed It. Titus Burgess hosts the reality cooking competition.  The contestants cook dishes from what is shot at them through a cannon.

A Little Bit of Everything

While most of the world is in self-quarantine, viewers a skeptical of streaming service that only offers shows that are about ten minutes long. Fortunately, Quibi offers a variety of shows that will hopefully draw enough attention to garner success in the future.