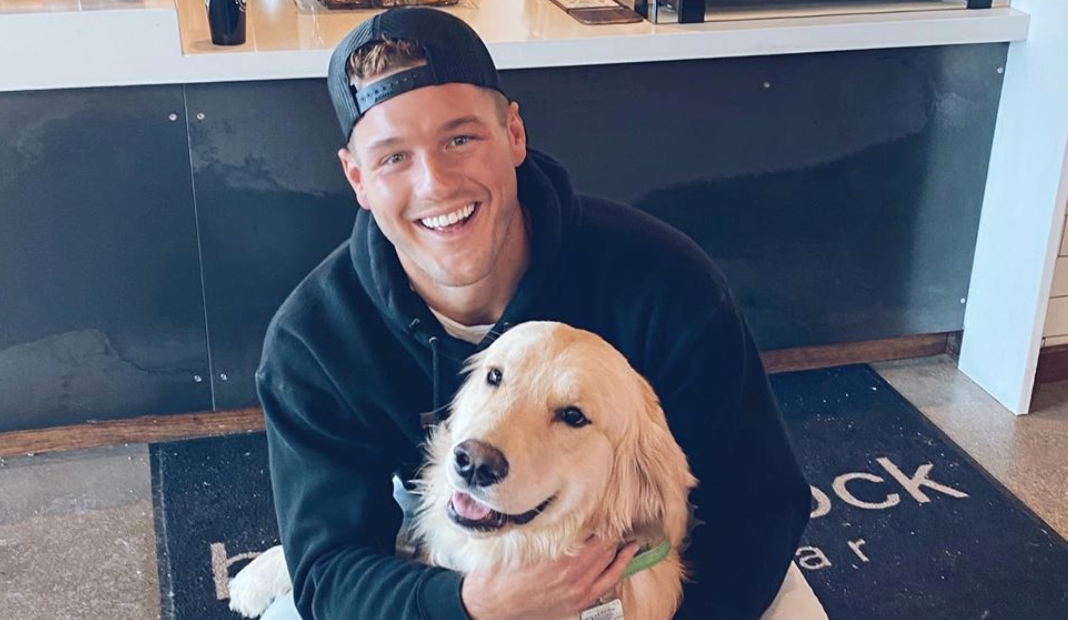 It’s no secret that Colton Underwood and Tia Booth had an on-again-off-again relationship during The Bachelor. Now, we are breaking their relationship down.

‘The Bachelor’ couple that didn’t last

Tia Booth and Colton Underwood have had an interesting relationship. According to Showbiz CheatSheet, the two had a bit of a thing before Becca Kufrin’s season of the show. So much so, that Colton wanted to make sure he got in good with Tia just in case she ended up being The Bachelorette and it seemed to work.

“We exchanged numbers and texted fast and furiously throughout the day and night. It didn’t seem like either of us slept. Two days later, I FaceTimed with her,” Underwood revealed. “I couldn’t believe that we were doing this. It seemed crazy.”

“Was I trying to scheme a little? Yes. If Tia was going to be the Bachelorette, I wanted a head start on all the other guys. I knew the importance of preparing for a big game, and all I was really doing was preparing,” he said. “I wanted to get to know Tia in person and let her get to know me better. Maybe we’d even really like each other. I think Tia had similar thoughts.”

On this week’s episode of #quarantinemirrorcollection I realize how challenging it is to sit in a denim jumpsuit, but how cute is this from @kittenish ?! #tiaboothpresets

How did he get on Becca’s season?

Colton revealed that although he really liked Tia a lot and had gotten to know her, he would go on The Bachelorette regardless of if Tia got the role or if Becca did. Of course, Becca did after her breakup on TV and Colton was on her season, trying to win her over.

When he told Tia this at the beginning, she took it like a champ.

She said: “Just have fun and be yourself. Becca is an amazing person. And if you don’t end up with her, I’ll see your a** in Paradise.”

That’s exactly what happened. The two tried to get together in Paradise, unfortunately, it didn’t really work out. Of course, Colton went on to become The Bachelor where he found Cassie Randolph. The two have been happy together ever since.

What did you think of Colton and Tia from The Bachelor? Let us know your thoughts on the couple in the comments. Be sure to stay tuned to TV Shows Ace for news on all of your favorite Bachelor Nation stars.