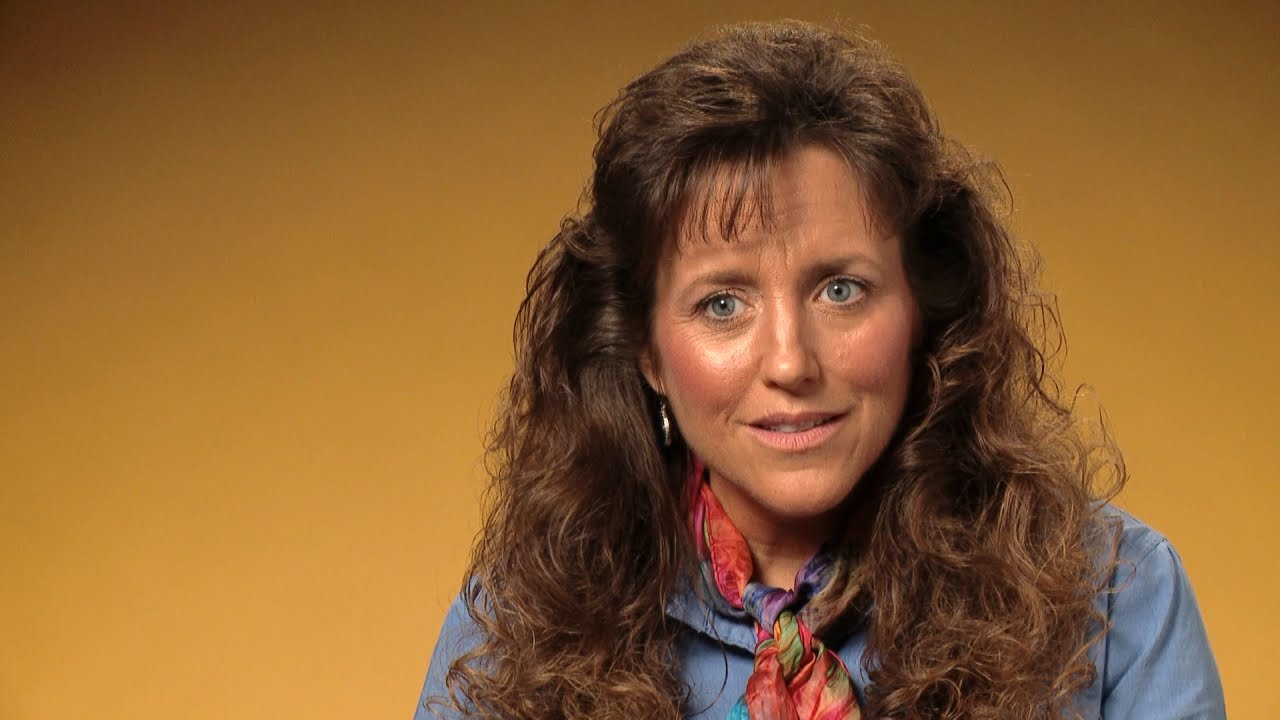 Michelle Duggar might be going a little heavy with the foundation on her skin… And some Duggar Snarks have certainly noticed.

It was just 48 hours ago that a thread appeared on the Duggar Snark Subreddit calling attention to Michelle Duggar and her questionable skin tone.

“[Michelle] has a Kardashian level of mismatch between hand and face skin tone,” the original poster penned in the thread.

The photo featured Michelle Duggar with an overwhelmed look on her face. She had her head resting in her hands. Her palms came together at her chin.

Many, however, quickly took issue with Michelle Duggar’s hands being several shades lighter than her face.

With her hand pressed against her cheeks, it was easy to see her face was several shades darker than her hands. Some Duggar Snarks found the photo so baffling… They actually questioned if it was really her hands holding her face in the photo. After all, they were an entirely different color.

Duggar Snarks certainly had a lot of things to say about the strange photo:

Many speculations as to why her hands were so pale quickly swirled.

Some of the chatter in the Subreddit said they noticed Younique products (including eyelashes) on Michelle Duggar. Also taking a dig at the MLM company, one individual jested Michelle likely let someone from the company pick her foundation for her.

One individual speculated Michelle Duggar used tanning products on her face as opposed to her full body.

Many theorized the photo was doctored. Or, the hands simply are not hers.

Could the flash or the lighting in the room have caused the weird skin tone issue?

Regardless of why, there is certainly no denying there is a serious skin tone issue between her face and her hands.

Where did the photo come from?

Unfortunately, there isn’t much background information on the photo. It did not come from a recent social media posting. The photo appears to be a clip from an episode of Counting On with Michelle Duggar talking to the TLC producers.

Based on their recent social media activity… Michelle Duggar and her family currently appear to be in good spirits amid the COVID-19 pandemic spreading across the U.S.

‘My Feet Are Killing Me’ Season 3: Release Date, What We Know
Fans Think Nathan Bates & Esther Keyes Have A Secret: See Video
‘Dexter’ Revival: Release Date, Cast, What We Know So Far
A New ‘Big Brother’ Baby Has Been Born! Who Gave Birth? [See First Pic]
ANOTHER Roloff Baby Is Coming! Who Is Pregnant Now?!