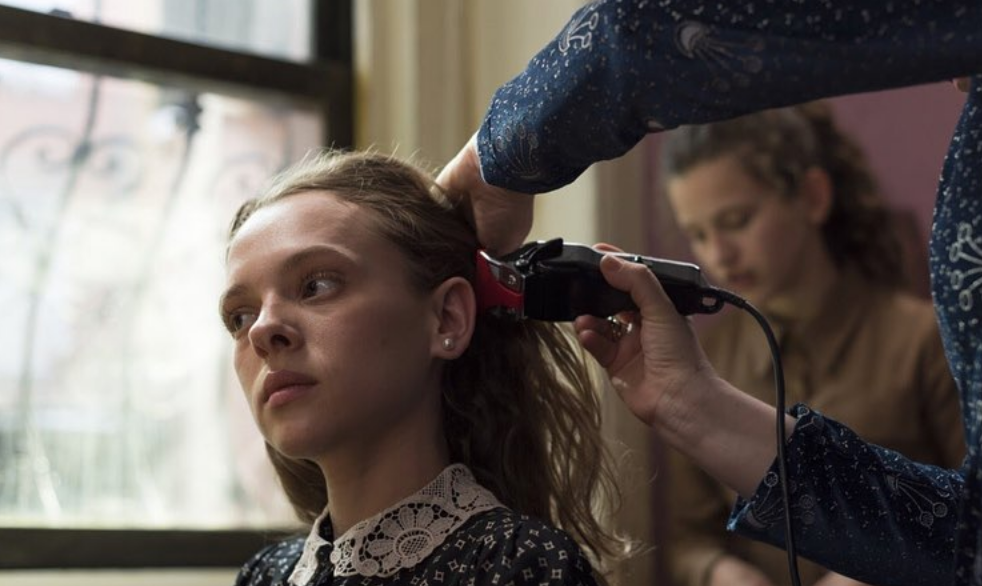 As the world continues to live in self-isolation, Netflix is giving its viewers plenty of content to watch. Subscribers are flocking to shows like Tiger King, Community, and now the popular miniseries Unorthodox.

Unorthodox miniseries based on a true story

Unorthodox is based on the best-selling book of Deborah Feldman. The story focuses on Esty, a woman who leaves behind her radicalized upbringing and arranged marriage for a new life in Berlin. The fundamental character of Esty is very faithful to Deborah herself. Deborah has worked together intimately with this show group. Thanks to its loyal fans, Unorthodox has landed on Netflix’s Top 10. While Rotten Tomatoes gave it a Certified Fresh rating.

The series ends with Esty rejecting Yanky’s emotional plea to return with him to Brooklyn. But we’re left not knowing whether she got accepted into the conservatory, if she will keep her baby, or even if she will remain in Berlin.

The rest of the story could come in a second season

This gives a possible Season 2 plenty of options for storylines. Before leaving Germany, Yanky’s cousin Moishe (Jeff Wilbusch) threateningly vows that they will return after Esty’s child is born. The show could easily jump forward in time like Feldman did with her 2014 book Exodus, the follow-up to her 2012 memoir.

Picking up after the events of Unorthodox, Exodus follows Feldman as she travels across the U.S. from San Francisco to Chicago, New Orleans, and the Southwest. “In her travels, and at home, Feldman redefines her own sense of identity — while no longer Orthodox, she comes to terms with her own Jewishness only by discovering a world of like-minded outcasts committed to self-acceptance and healing,” Feldman’s website explains. She also uses the book to describe raising her son and “an unforgettable trip across Europe to retrace her grandmother’s experience during the Holocaust.”

I watched all four parts of the Netflix series #Unorthodox last night and can’t stop thinking about how good it was. How incredible Shira Haas is. I was absolutely transfixed for the duration. Wonderful story telling. pic.twitter.com/tvmGbcSFQR

Netflix has not released any official statement about a Season 2 of Unorthodox, so it’s not out of the question. While it was set as a limited series, meaning for one season, it’s receiving plenty of praise. That means it’s not impossible that a second season could happen. HBO was in a similar situation with their miniseries Big Little Lies. It’s just like Unorthodox in that it was based on a book. They ran it as a miniseries, but later renewed the series for a second season.

So, what do you think of Netflix‘s Unorthodox? Share your thoughts below.

For the latest news on Unorthodox, check back with TV Shows Ace.