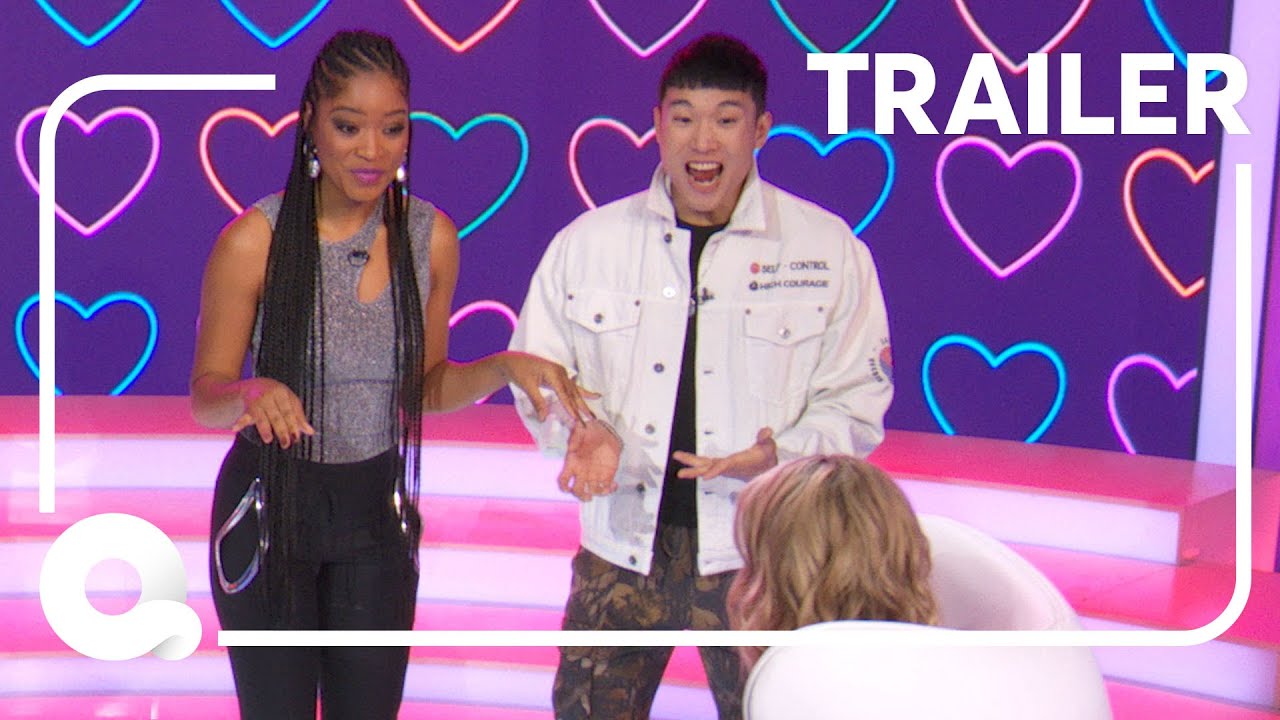 As people are stuck indoors, waiting out the coronavirus, Quibi, the country’s newest mobile streaming service was just launched a few hours ago. Most of the service’s offerings including Singled Out have become a big hit among fans. What separates Quibi from the rest of streaming service options is that each of the show’s episodes is around 10 minutes long, with some even being shorter. Singled Out has helped take some people’s minds off the current situation the country is facing.

Singled Out becoming one of the most popular on Quibi

One of the most popular shows on Quibi is the rebooted MTV series Singled Out, which is hosted by Keke Palmer and Joel Kim Booster. Dating shows are a hit among viewers. However, with episodes being 10 minutes or less, some assumed the show might not be a big hit. However, Singled Out has earned an army of fans hooked to the show.

Singled Out is the reboot of MTV’s dating series but with a new twist. There will be one main dater who is linked to a pool of diverse singles all through social media. Each episode includes one dater and 30 singles who will be vying to get out of the friendzone. So who will move past the friend zone area, and make way to the dater’s heart?

Fans are praising the new series for its queer representation

Fans have reacted to the surprise hit on social media. One noted, ” “HEY @Quibi is LIVE! First three things you should check out: Singled Out w/ Host @ihatejoelkim You Ain’t Got These w/ @LenaWaithe @gaymeshowlive W/ @MattRogersTho & @davemizzoni.”

“Best part of Singled Out on @Quibi is Keke Palmer. It sorta works cause these sort of dating shows get boring after 10 min, so short length helps,” a fan wrote. Another added, “Okay I have not stopped Quibi’ing myself to death. Night Gowns, Singled Out, Punk’d, Nikki Fresh???? Stimulate me daddies!!!!!!”

Okay I have not stopped Quibi’ing myself to death. Night Gowns, Singled Out, Punk’d, Nikki Fresh???? Stimulate me daddies!!!!!!

Fans are also appreciative of the queer representation. The new dating show led with a bi contestant and then a gay contestant. One Twitter follower said it reminded him of watching NEXT reruns in high school. For some Singled Out is a trip down memory lane, while a “what-the-heck-am-i-watching?” experience.  Quibi currently offers two subscription tiers: a $4.99-per-month option with “some ads” and a $7.99-per-month plan with no ads.

Remember to check back with TV Shows Ace for more news about Quibi and Singled Out.

Thomas Jacobs Looks Back On His ‘Bachelorette’ Journey
‘The Witcher’ Season 2: Premiere Date, Plenty Of ‘Man Flesh,’ But No Bath Tub
Has Hannah Ferrier Really Moved On From ‘Below Deck Med’?
’90 Day Fiance: The Other Way’ Spoilers: Did Ellie & Victor Break Up?!
‘AGT’: Jane ‘Nightbirde’ Marczewski Quits, Cancer Battle ‘Takes A Turn’