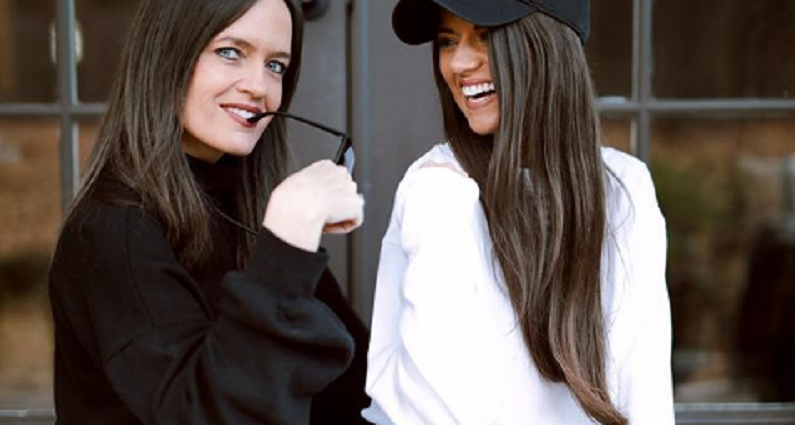 Madison Prewett and Peter Weber had a rough go. The latest season of The Bachelor had all of Bachelor Nation talking. The season delivered when it came to drama, indecisiveness, and controversial contestants. Bachelor Peter Weber found himself in the middle of everything that went on.

Peter and Madison’s chemistry was obvious from the start. However, their relationship didn’t last, and the two broke up just two days after the Bachelor finale. Weeks after the announcement, Madison’s mom left an interesting comment on Peter’s Instagram page, which has fans talking once again.

Mama Prewett had this to say about Peter Weber

Last month, Peter Weber announced their breakup on his Instagram page. He claimed that it was a mutual decision. Madison Prewett’s mom left a sweet comment on his Instagram post. She commented on his breakup post by wishing him “the very best” and that she was “thankful for the opportunity” to meet him, as quoted by Showbiz Cheat Sheet.

Of course, fans have been comparing Madison’s mom to Peter’s infamous mom, Barbara Weber. They believe that Madison’s mom’s comment put his own mother to shame. They think she’s the type of mother-in-law that anyone would want to have.

Fans praised Madison’s mom for taking the “high road,” while others felt that her comment was “calculated.” But the vast majority of fans loved her comment. While Madison and Peter didn’t last, there’s no reason why their families couldn’t get along.

Why did Madison Prewett and Peter Weber break up?

The couple seemed to be perfect for each other. The chemistry between Peter and Madison was felt from day one. When Madison arrived at The Bachelor mansion, she wore a giant airplane and joked that she wanted to “land” Peter’s heart. The two quickly bonded from the first time they talked.

Later in the season, Peter traveled with Madison to her hometown of Alabama to meet her family and play a few rounds of basketball. Madison’s family seemed to adore Peter. Still, the couple had their differences on the show, especially after Peter admitted to being intimate with the other women.

This led Madison to decide to leave the show. She traveled back home while Peter proposed to Hannah Ann Sluss. But their relationship ended after a few weeks. Peter and Madison reunited on the live reunion episode after the series finale, where they both revealed they wanted to give their relationship another go.

Their reunion received strong opposition from Peter’s mother, Barbara, who was not on Team Madison. Even after deciding to date, the couple ended their relationship two days later.

What are your thoughts on what Madison Prewett’s mom said on Peter Weber’s post? Did you find the comment sweet? Sound off below in the comments section.