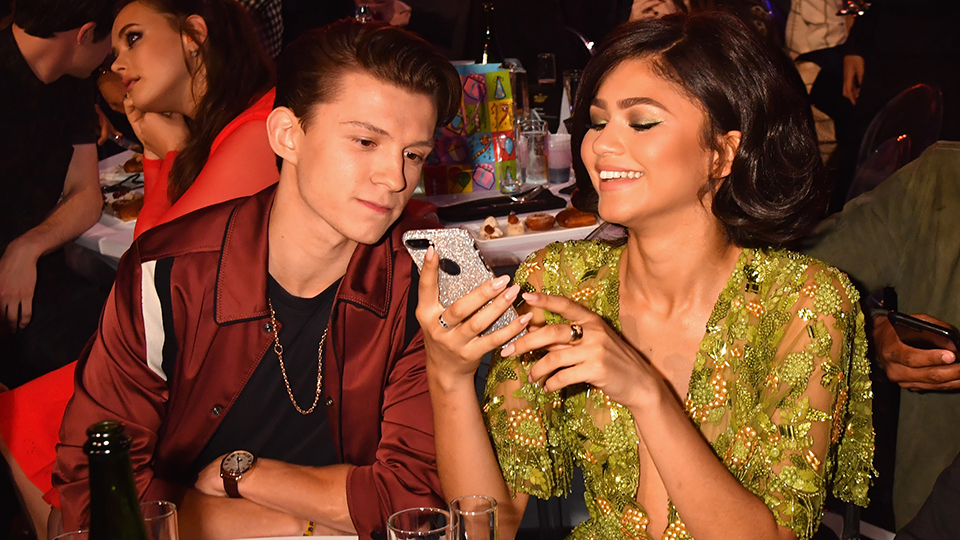 Is the Spider-Man star on the market again? New rumors suggest that Tom Holland is no longer in a relationship. Here’s what we know about his new ex and his previous dating history.

Who was Tom Holland dating?

Reports surfaced over the summer that Tom Holland was dating his childhood friend, Olivia Bolton. Who is Olivia, you ask? Seventeen reports that the duo’s families were close when Tom and Olivia were growing up. Within the last year, they decided to try being more than friends.

Bolton is in her early twenties, which would put her in the same age range as Holland. He turns 24 in June. She reportedly works in London, which is not far from Holland’s residence in Kingston upon Thames.

Was Holland ever with Zendaya?

Fans of the Marvel Cinematic Universe Spider-Man franchise have been curious for a few years now if Tom and Zendaya’s on-screen chemistry would translate into something substantial in real life. After all, they spent lots of time together promoting the films and being entertaining celebrities.

People reports that co-stars privately dated in 2017, presumably following the release of Spider-Man: Homecoming. Ironically, the pair wouldn’t have been the first Spider-Man co-stars to enter an off-screen relationship. Tobey Maguire and Kirsten Dunst, as well as Andrew Garfield and Emma Stone also apparently had flings following their fictional romance.

Whether they were actually ever together or not, Holland once again denied the Zendaya rumors when promoting Spider-Man: Far From Home in the summer of 2019. Shortly after that release is when Holland allegedly began seeing Olivia Bolton.

Backtracking to before his days in the web-slinger suit, Holland dated two women who ironically have similar first names. First, Holland dated Elle Lotherington in 2015 right around the time he took on the role of playing Peter Parker. Secondly, actress Ella Purnell dated Holland in 2017.

Tom Holland told Elle last summer that he’s “definitely a relationship person. I’m not the fleeting type at all; it’s not my way of life.”

Holland and Bolton’s recent break-up is considered to be an amicable split as they discovered they were better off as friends. As a result, Spider-Man fans are already preparing to ship Tom and Zendaya once again when they eventually reunite for the third MCU Spidey film.

In the meantime, Zendaya continues to kill her role on Euphoria, while Tom Holland is set to star in a handful of films over the next few years. It will only be a matter of time before he finds romance again.