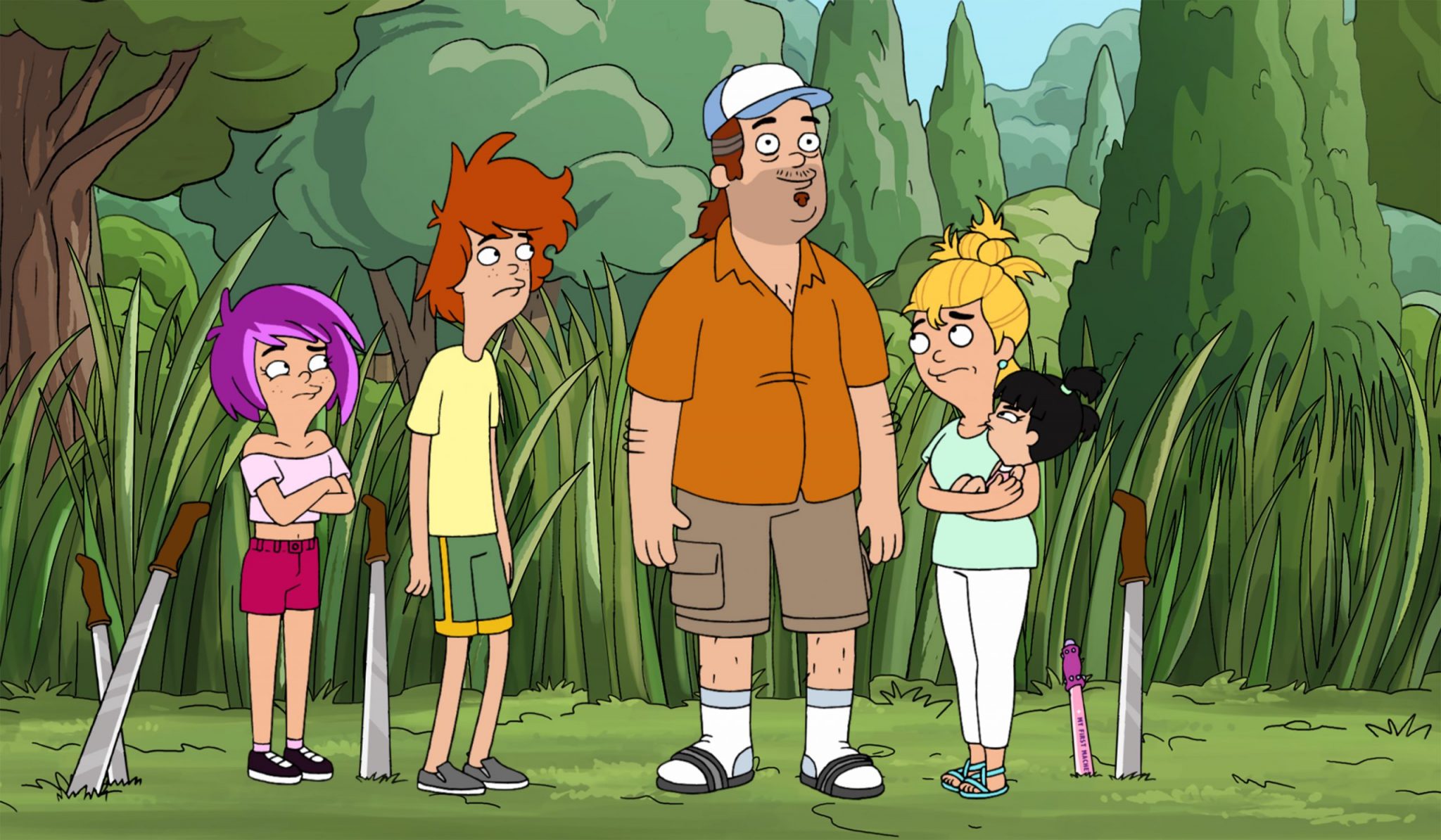 As shows come to abrupt ends, networks need to decide on the future of their shows. FOX is starting to make decisions on freshman dramas and comedies. Duncanville was the latest TV show to hear its fate.

There’s some good news for the animated comedy. Despite the low ratings, the show has been renewed for a second season according to Deadline.

A Success for Animation Domination

FOX has certainly put up a fight on Sunday nights. Known as Animation Domination, the lineup of animated comedies have held up against the CBS dramas during and after Sunday Night Football. However, out of all, Duncanville has struggled the most. Pulling in 1.5 million viewers and a 0.53 demo for its pilot episode, the series eventually dropped to a low of 1 million viewers and a 0.38 demo rating.

Despite the live ratings ticking up in recent weeks as more people remain at home, the show is at the bottom of all current FOX shows. The renewal is arguably a surprise considering FOX chose to cancel Deputy the day before, which sits three shows higher in terms of averages across the network.

There could be an argument to keep the animated comedy. It brings in a different audience compared to a TV crime drama and fits well within the Sunday night lineup. There’s also the benefit that animation is one of the types of shows that can continue being created as a lot of work can be done from home. It makes sense for FOX to renew a lower-rated show that can bring episodes than a better-rated show that could see a long drought.

The animation also performs well in the delayed viewings. FOX shows move to Hulu, which has certainly helped many of the soft linear performers.

Duncanville is not the first animated freshman to land a second season, but the renewal does come later. Bless the Harts was renewed for a second season after just one episode, showing FOX’s attention on its animated lineup. The Simpsons also has another season, which had been confirmed last year.

Now eyes are on Family Guy and Bob’s Burgers, two long-running animated shows on the network. Fans expect the shows to be renewed, but nothing has been confirmed just yet.

Two more animations, Housebroken and The Great North, have also been confirmed for the new season. Again, the two can continue developing while other TV shows can’t film during the coronavirus pandemic.

What do you think of Duncanville? Share your thoughts in the comments below.