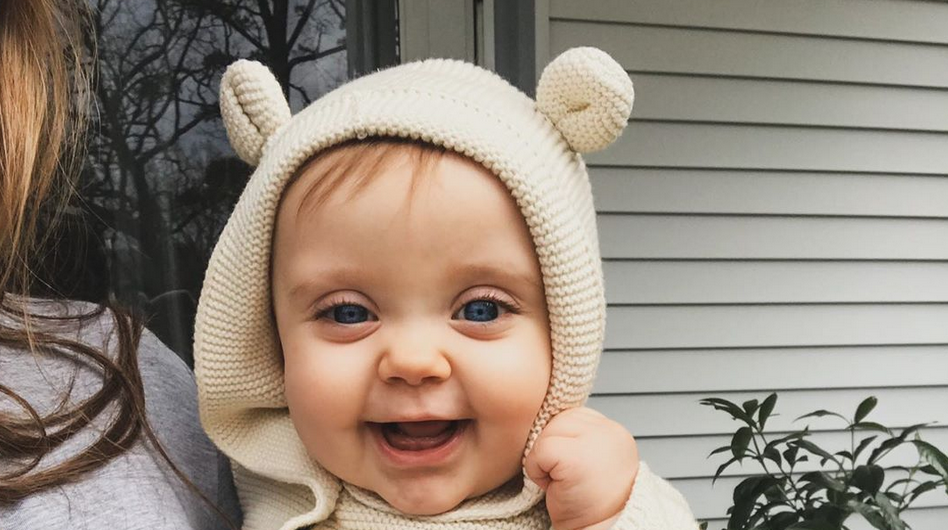 Jessa Duggar Seewald often shares social media posts that feature her children. She and her husband Ben Seewald have three kids, Spurgeon, 4, Henry, 3, and Ivy, 10 months. The kids are definitely the center of the couple’s life. But, once in a while, Jessa shares something on social media that doesn’t have to do with her kids.

On YouTube, Jessa shared a video featuring a chili recipe she made for her family. The video is short and shows Jessa cooking the meal. And, in the description of the video, she shares the recipe written out. She’s been sharing a few recipes here and there on YouTube.

This is one of the only videos Jessa has shared that doesn’t feature her kids. Since it’s so short, it makes sense that her kids wouldn’t be a part of it. Sometimes, Jessa includes a clip of her kids tasting the meal.

But, as mentioned, her kids weren’t in this video. Because of this, Duggar fans wanted to know whether the kids liked it. When a follower asked if the kids like the chili and whether it’s spicy, Jessa said the kids do like it and that it isn’t spicy.

Other followers commented on the recipe and how good it looks. Jessa’s sister Jinger Vuolo wrote, “I’m going to try this today! 🤗”

Even if she tries to post about recipes or anything else, Jessa’s kids still sometimes make an appearance. Jessa shared a picture on Instagram to promote her YouTube video. The picture’s main focus is the chili and Jessa’s caption points her followers to her YouTube channel.

But, fans were quick to notice that Ivy makes an appearance. She’s on the floor in the background of Jessa’s photo. And, she’s looking up at the camera, so it’s the perfect photobomb. It’s unclear whether Ivy is intentionally in the picture.

Here’s a Seewald family favorite recipe: Hearty Chili! 🥣🥩🥫. . We’ve made it a least 3x in the past two weeks because for one, it’s so yummy, and two— it’s easy to whip up. Give it a try. It will not let you down. . Link in bio!

Of course, this photo got a lot of attention from Jessa’s followers. Even though they are happy to get the chili recipe and love Jessa’s videos with or without her kids, they do like to see Ivy. Someone said Ivy makes the “best photobomb.” Another follower noticed Ivy lurking in the background of the photo and wrote, “Looks like your little twin would like some too.”

So, what do you think of Jessa’s new post? Will you be trying the chili recipe? Share your thoughts in the comments below.