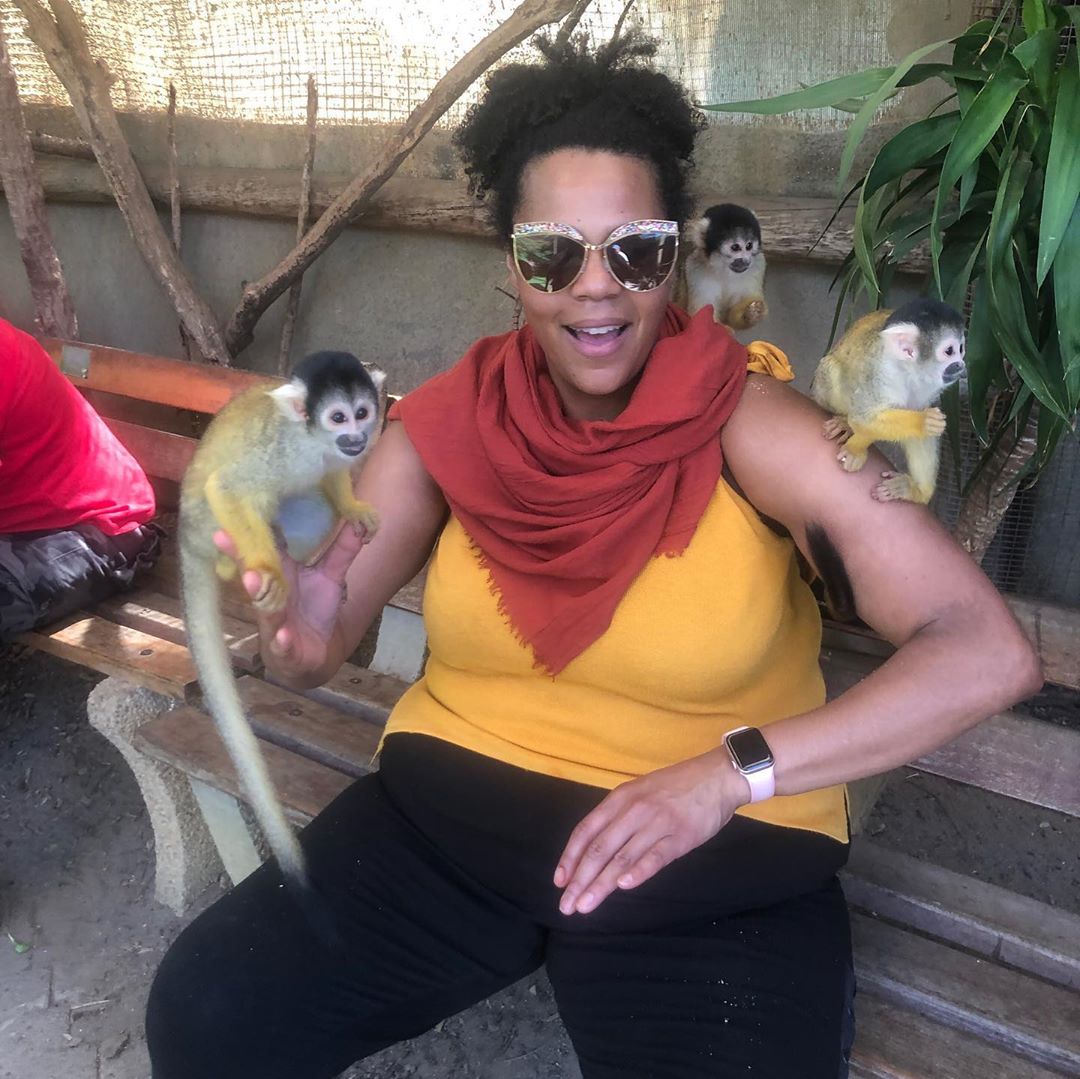 Independent dropped some great news for Love is Blind fans! Netflix releases Too Hot to Handle on April 17th. The series Netflix page lists Desiree Burch as the star and describes the show as, “Scandalous, Intimate, Romantic.”

I feel like if you get 5 hours of sleep or fewer, you should get to automatically go into makeup. God Bless Justine and Dan in hair and makeup. This speciously well-rested face coming soon to the BBC.

Well, for starters, there’s money involved. $100K to be exact.

What’s the catch? The couples have to refrain from physical intimacy. Independent defines physical intimacy from Too Hot to Handle’s show description as, “all hanky panky…no kissing, no heavy petting, and no self-gratification of any kind.” Or as Yahoo! Lifestyle headline reads, “Sounds Like a Hornier ‘Love is Blind.'”

While some are categorizing Too Hot to Handle as the next Love is Blind, the shows differ on the intimacy premise. As fans of the latter know, after the initial time in “the pods” the couples are allowed to be intimate. Mens Health calls the show “a cross between Love is Blind and Love Island.” Yahoo! Entertainment also describes Too Hot to Handle as “a less platonic version of The Circle, also on Netflix.”

So what really happens?

The show description states, “With every slip, the prize money goes down. In this luxury no-bone zone, will the serial singletons be able to form deeper emotional connections? Or will the temptation simply be too hot to handle?”

What’s the other catch? The prize money goes down for the whole cast regardless of who slips up. This makes it seem like the money may be a bigger motivator here than “forming a deeper emotional connection.”

While eager fans wonder about who the contestants are, Cosmopolitian writes that Netflix is anticipated to drop “a gallery and bio for each of them a week before they head to the villa.” According to the show teaser, “ten people will descend upon a ‘seaside paradise’ hoping to find love.”

With all these parallels to other Netflix shows, it’s hard to predict the success (or failure) of Too Hot to Handle. Has Netflix found its reality television dating niche? Or is this just a couple too many shows with weird plot twists? Only time will tell how things work out for this one. If anything, these shows make for some good memes. Insert Jessica Batten memes here.

‘Little People, Big World:’ Jackson Roloff Proves He’s A Great Big Brother
Janelle Brown Encourages Fans To Change: ‘Do Something Different’
‘The Bold and the Beautiful’ Spoilers, August 2-6: A Wedding For Steffy and Finn
Jeremy Vuolo Goes Back To College & Back To His Roots
Paris Hilton Joining ‘RHOBH’ Would Be ‘Hunky Dory’ With Fans, But Will She? Kathy Spills All