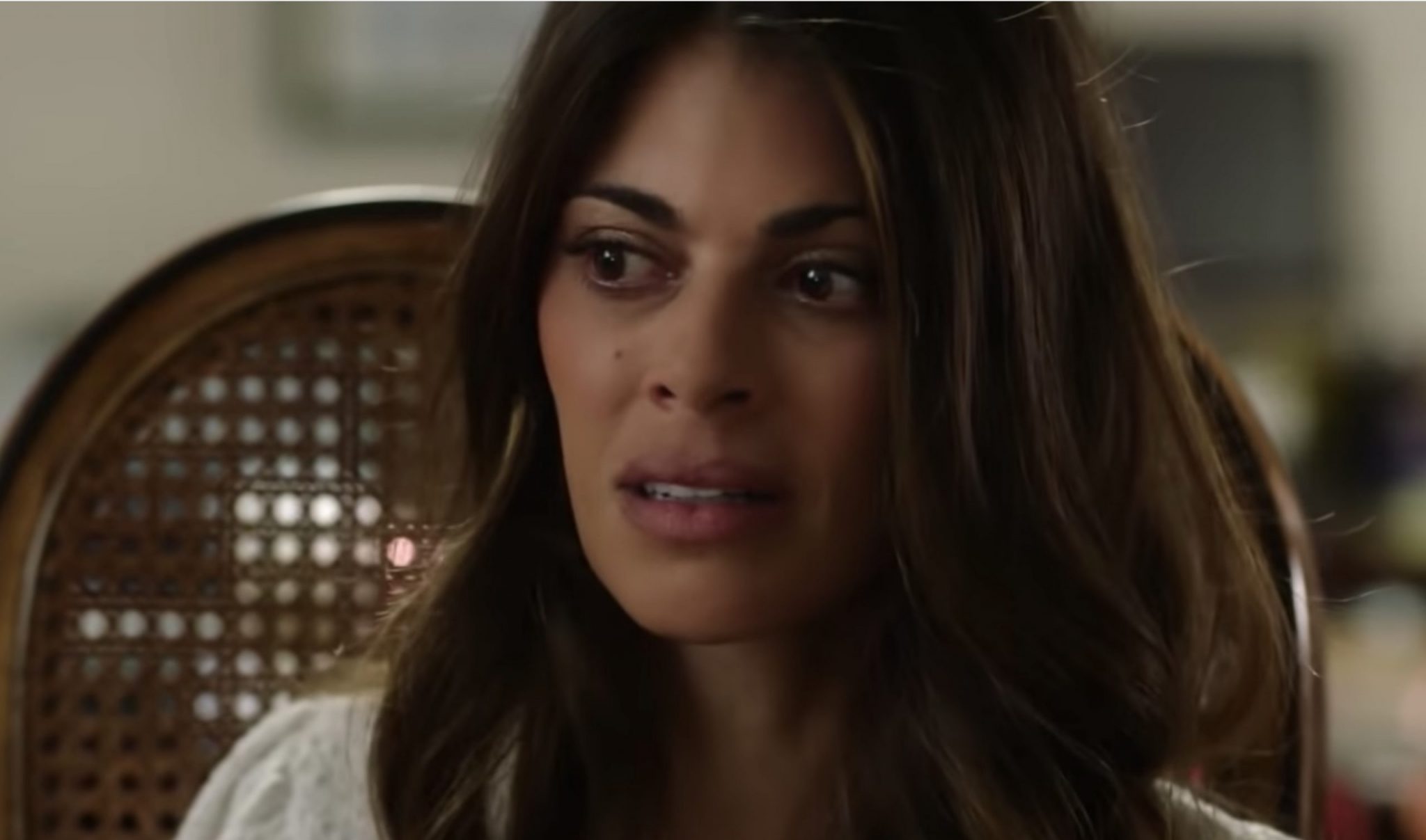 In the Lifetime Movies latest thriller, Deadly Daughter Switch, it asks the question, what happens if you find out that your daughter was actually switched at birth? Then add that special Lifetime Movies thriller twist for an insane roller coaster ride. This latest release stars Lindsay Hartley (Days of Our Lives), Allison McAtee (Revenge) and Hannah Barefoot (Lucifer) in a LMN movie that will entertain and thrill. When does it premiere and what are the movie details?

What Is Deadly Daughter Switch About?

According to Movie Recipe, Brooke (Hartley) is living in Beverly Hills, in a dream home, complete with affluent lifestyle. She lives with her daughter Hailey (Tu Morrow) and husband in a picture perfect life. Suddenly, everything is changed. Firstly, Brooke and her family participate in a blood drive promotion. This was not her idea. She is quite squeamish at the idea, but finds out that it all wasn’t so bad. But, when she looks to see the blood type of her family, she realizes that it is scientifically impossible for Hailey to be their daughter. Hailey’s blood type does not match the hospital record!

Immediately, Breanne realizes the sort of life she was missing. She was living a very basic life. Raised by a single mom, she lived in an apartment. Her dad died when she was young. Soon, she bonds with Brooke and Hailey and decides to move up to Beverly Hills. But, mom Alexis (Barefoot) is not so happy about this transition.

At what length will Alexis go to keep Breanne to herself?

Deadly Daughter Switch  is a name change from their original title, the Deadliest Switch.

When Does Deadliest Daughter Switch Premiere?

Deadliest Daughter Switch premieres on Friday, April 3 at 8 p.m. Eastern, on Lifetime Movie Network. Ben Meyerson directed this movie. His credits include quite a few Lifetime thrillers including A Deadly Bridenapping, Kidnapped by a Classmate and The Wrong Husband.

Lindsay Hartley Wrote This For Lifetime

This going to be quite a big weekend for Lindsay Hartley! Deadliest Daughter Switch star Lindsay Hartley co-wrote this movie with Jason-Shane Scott. It should be noted that Hartley directed Mommy Is A Murderer, which premieres the next day, on Saturday, April 4, also on the Lifetime Movie Channel. This is her directorial debut in this Bree Williamson thriller.

Most importantly, are you ready to enjoy some thrilling Lifetime Movies? Be sure to check back with TV Shows Ace for the latest Lifetime Movies news. Deadliest Daughter Switch premieres on Friday, April 3 at 8 p.m. Eastern, on LMN.