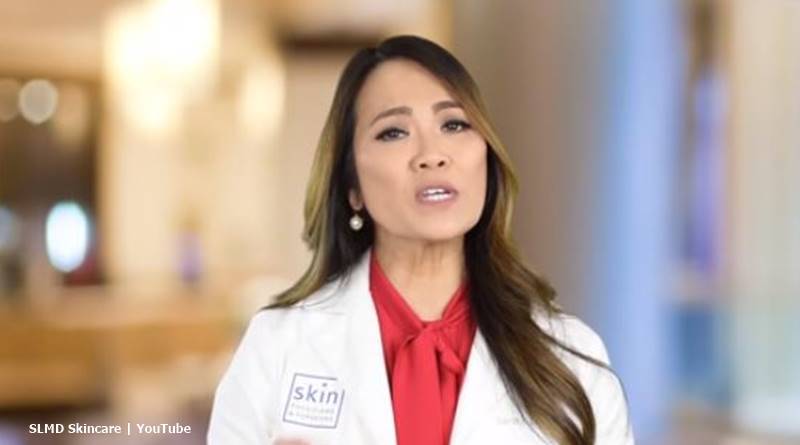 Dr. Pimple Popper fans can’t get enough of the show. Many people say they can’t watch it because it makes them feel ill. But those who do, really get into it. While the show’s not airing right now, Dr. Lee’s posting up clips to keep people hungry for a gross-out entertained. One of her recent ones really wasn’t the best for those who have a sensitive stomach. In fact, it grossed people out and one fan claimed it “gives a whole new meaning to head cheese.”

Bored? Got a strong stomach and a fascination for unspeakable things that Dr. Lee removed? Well, your entertainment awaits you on Instagram. Sandra Lee actually started posting this sort of thing online before she featured on the TC show. In fact, we reported she made a lot of money out of it. But really, fans don’t begrudge her some cash. After all, it’s not the sort of job most people would relish waking up to. But, she proves a much need-service to those people with various disfigurements.

In one recent post, fascinated fans posted up a lot of comments. Dr. Pimple Popper shared the video and captioned it with, “How would you react if someone told you, you were having TWINS?! 👯‍♀️. She then added, ” Well this BRAND NEW pilar cyst is a proud twin & there’s a lot more to this video!” Well, what fans of the show saw really made them feel for the person. And, while it looked pretty disgusting, some fans actually associated with food.  Alert – stop reading here if this kind of thing troubles you.

A ‘new meaning to head cheese’

Meaww reported that “Dr. Lee first made a small cut in the cyst to make room for the pus to ooze out.” And, loads of the stuff came out in a “long string.” Plenty of people started posting their comments about what it looked like. Many of them said it looks like something you’d eat. In fact, and here comes the gross bit, one fan said that for some reason, it made them feel like getting “an ice cream.” Lots of people thought it looked like churros.

If the video’s a bit gross, then maybe avoid reading too many comments. One person suggested, “hummus for your celery!” Another Dr. Pimple Popper fan noted, “Gives a whole new meaning to head cheese.” Another person described it as “a piece of turkey jerkey.” How about this one? “Looks like a banana coming out 😂😂😂.” Cream cheese, cottage cheese, all sorts of cheeses got mentioned. A lot so people said they liked watching it and thanked Dr. Lee for sharing.

How would you react if someone told you, you were having TWINS?! 👯‍♀️ Well this BRAND NEW pilar cyst is a proud twin & there’s a lot more to this video! Check out my story for the full video! #drpimplepopper

You can watch the full clip on YouTube if you like. What do you think about this? Does it fascinate or repel you? Do you agree that it “gives a whole new meaning to head cheese?” Sound off in the comments below.

Remember to check back with TV Shows Ace often for more news about Dr. Pimple Popper.