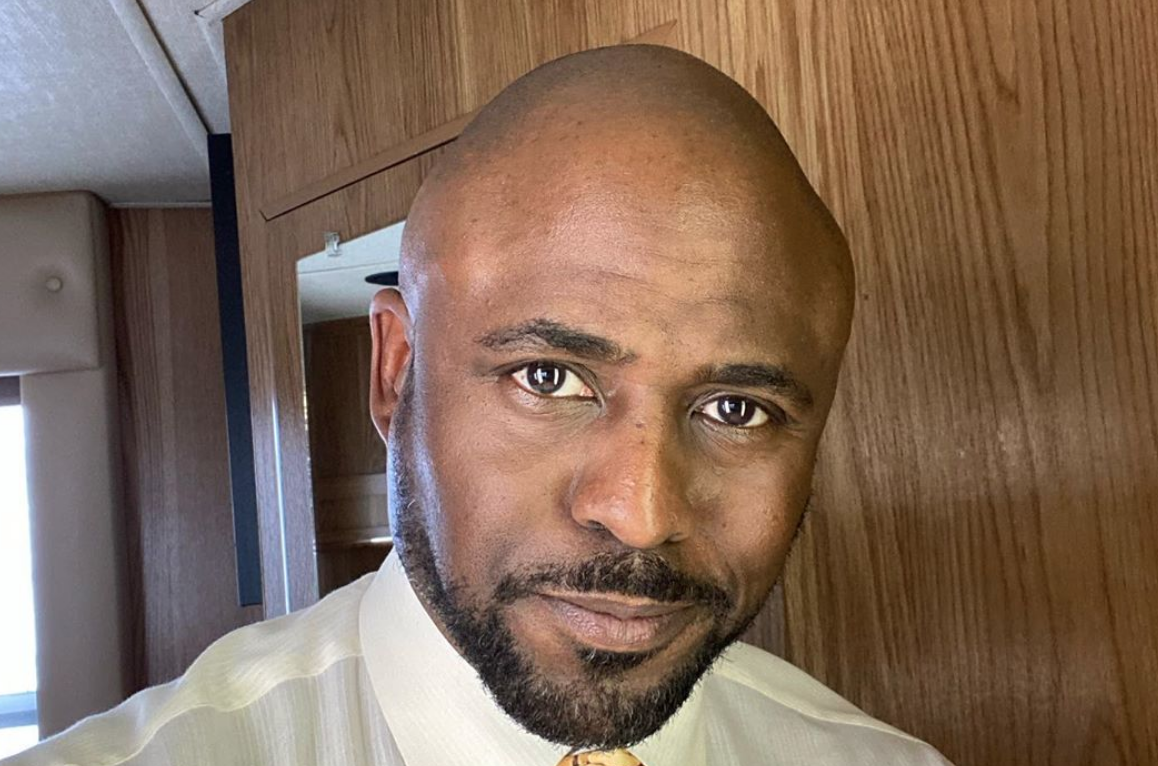 The Masked Singer, Season 2 revealed that The Fox won the season. It turned out that Wayne Brady lurked underneath the costume. However, the jokester never yet got his award for the win. The trophy just never showed up. And what’s more, he never got a gig as a second or third singer as a judge. Fans complain it’s totally wrong.

The Masked Singer – Wayne Brady thrilled with his win

TV Shows Ace reported that in the finale, Wayne Brady beat out The Flamingo and The Rottweiler, (Adrienne Bailon and Chris Daughtry). At the time, Wayne said that he “found his joy again,” referring to the costume he wore as The Fox. But the lights went off and the glitter ended, and Wayne wandered off to get on with his life. And now, he revealed on his YouTube that he never actually got his trophy award.

It came out during a live he did with “Colin Mochrie, Ryan Stiles, Jonathan Mangum and the host of ‘WLIIA’ Aisha Taylor,” Meaww reported. They did one of Wayne’s Whose Line is it Anyway. After a lot of chatter, finally, he addressed the fact he never got his trophy from The Masked Singer. He also talked about life as the mandatory self-isolation for the coronavirus goes on. Very popular with fans, a lot of people watched the show online.

Fun show by Wayne got serious for a bit

One follower requested that Wayne show them his trophy from the show. But they were a bit shocked to hear he never got one. Wayne said, “I’m going to put ‘The Masked Singer’ on blast right now…No, I haven’t got my trophy yet and I wasn’t invited to be on the second or third singer as a judge, so no, I don’t have my trophy,” Then Wayne added, ” I wish I did, but that’s showbiz.”

The Masked Singer‘s a highly popular singing reality show, which features celebrity competitors dressed in costume. They hide their identity as they compete against each other. Many fans of the show who love Wayne as the winner watched the live. And, they were not slow in complaining about Wayne not getting his trophy. Plus, over on Reddit, when the news came out, they angrily slammed the show’s producers.

On Reddit, one follower complained that the whole thing “sucks,” and they really want “justice” for him. Another one noted that obviously the show simply doesn’t look after their cast, saying the news is “terrible.”  Then, on Wayne’s YouTube live, fans also commented. But most of them just really appreciated that they did the live. After all, so many live shows simply don’t happen these days.

What do you think about the fact that Season 2’s winner of The Masked Singer never got his trophy? After all, it’s been over a year now since the finale. Sound off your thoughts in the comments below.

Remember to follow TV Shows Ace for more news about Wayne Brady and The Masked Singer.

‘General Hospital’ Spoilers For April 12-16: Will Lying Liars All Be Caught?
‘Sister Wives’ Janelle Brown Has ‘One Of Those’ Days
‘BIP’ Couple Raven Gates & Adam Gottschalk Finally Married
‘MAFS’ Amani And Woody Prepare For The Next Chapter
Jon Meacham Talks The Soul of America on ‘Super Soul’ with Oprah, Previews