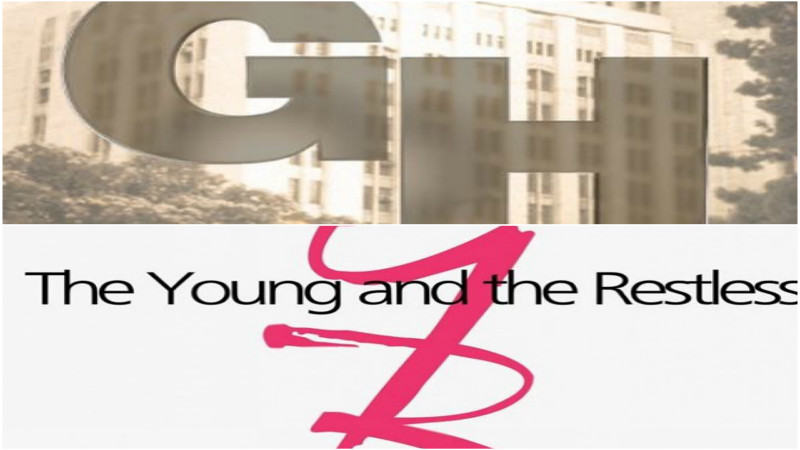 Once a daytime staple, there are just four soap operas still airing. General Hospital, Days of Our Lives, The Bold and the Beautiful and The Young and the Restless.

Soap operas are seeing a huge upswing in ratings with most of the country stuck at home for an extended period of time. Many people are under strict ‘stay-at-home’ orders from their local or state governments to help stop the spread of coronavirus.

Much of television is temporarily halting production on new episodes. The inability to create more episodes is wreaking havoc on primetime season or series finales and guilty-pleasure reality shows.

The only soap not affected by the coronavirus pandemic (yet) is Days of Our Lives. To cut costs, the show films six months or more in advance. They have enough episodes to stay on the air continuously through summer.

The other three soaps aren’t so lucky. They typically film just a few weeks in advance. This is bad news for networks but not-so-bad news for longtime soap opera fans.

Variety reports that Fridays will feature classic episodes of the daytime drama. ABC hasn’t announced how far back into the soap’s history they will go, but wouldn’t it be great to go back to those pre-Sonny & Carly days?

New episodes will continue to air Monday through Thursday. Check out GH spoilers for the current week.

Tracey Bregman got her start on Y&R back in 1983. The actress took to social media to share the news about classic episodes of the soap airing soon.

Outfitted in Christmas pajama pants and a blue blazer, she wrote that she was filming “wraparounds” from her home. In the comments, a fan asked what “wraparounds” are and Tracey answered, “Intros.”

Each classic episode of GH will be introduced by a current cast member. It’s probable that Y&R will use the same format.

When @youngandrestlesscbs and @cbstv @sonypictures ask you to do wrap arounds from your quarantine. So love pajamas and slippers 🥰 Get ready for classic episodes!!!

Doug Davidson, who plays Paul Williams, confirmed the news on Twitter. When a fan implored CBS to include old episodes featuring Paul, Doug responded with good news. He wrote, “I hear our honeymoon episode is scheduled.”

I hear our honeymoon episode is scheduled!! https://t.co/uxWsWGC1AH

CBS has yet to announce when classic episodes of The Young and the Restless will air. ABC starts “Flashback Friday” with reruns of General Hospital on Friday, April 3.