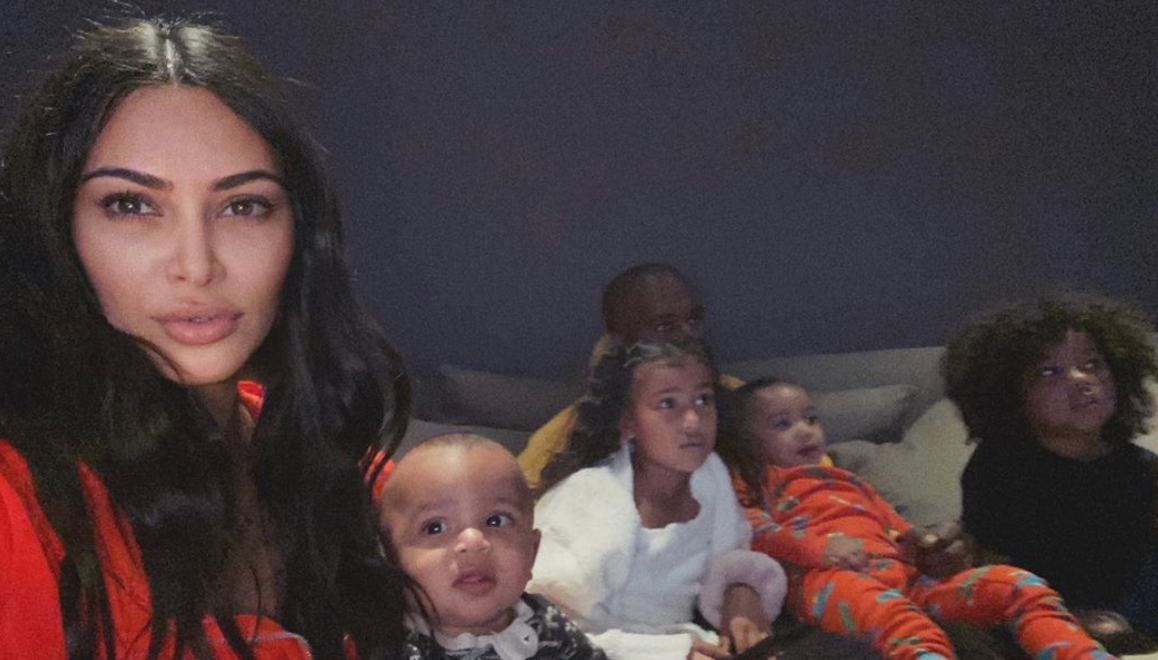 The KUWTK family has definitely changed up their aesthetic in recent years. Now, they are taking it one step further. The season finale of the show will be filmed on the family’s iPhones.

The KUWTK season finale is going to be a little bit different this season. Since the normal filming for the episode is taking place during the Coronavirus, the stars have decided to practice social distancing. Instead of allowing the entire production team into their homes, they opted to film on their iPhones People says.

Luckily, you know the Kardashians probably have the best iPhones so it’s safe to say the quality will still be pretty top-notch.

“We filmed the entire season except for the last episode. So now that we’ve shut down production, it’ll be all of us in quarantine filmed separately by ourselves,” she said. “We have tripods set up, and our iPhones, and the whole last episode will be what we do in quarantine. I’ll get to see what Khloé‘s doing — I mean, I literally have no idea what everyone else has been doing,” Kim revealed about the episode.

It will be so weird not seeing the whole family together for an entire episode. Not to mention, if it’s just what they are doing in quarantine it probably can’t be THAT exciting, can it? I guess we will have to wait to see the finale to find out. Although, it will be interesting to see what celebs do in quarantine compared to us.

Have they seen each other at all?

Apparently Kylie Jenner and Kim just saw each other for the first time in weeks when Kylie did Kim’s glam for her Tonight Show appearance.

“That’s the first time I’ve seen her because the whole family is distancing so we haven’t even seen each other,” she said. “So I snuck out and I’m at my mom’s house in her glam room because there’s a door from the outside, so this is all she’ll let us in.” It sounds like the Kardashian family is taking the social distancing as they should be. It sets a great example for those who look up to them.

Are you excited for the finale of KUWTK? Let us know if you will be watching in the comments below. Be sure to come back to TV Shows Ace for news on all of your favorite celebrities. There’s always a lot going on and you don’t want to miss it.