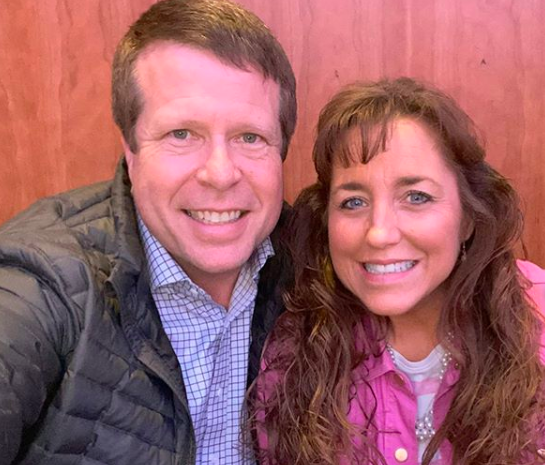 According to Derick Dillard, it doesn’t seem to matter if you are a minor or a legal adult. Unless your name is Jim Bob, you’re simply a volunteer on Counting On. He goes on to claim that Jim Bob is making bank on the family’s reality TV show. This is because he is the only person who receives a paycheck from the production company behind Counting On.

Derick began speaking out against TLC and Jim Bob months ago on social media. He told a follower that he and his wife were volunteers and therefore could not be fired by the production company. Derick later went on to claim that Jim Bob is hoarding all the payments from the series, even though the show is no longer about him. Ever since fans have been wondering if Derick’s accusations are legit. Well, as it turns out it might be legal for Jim Bob to be getting all of the paychecks.

Turns out reality TV kids are not protected

Family reality shows often hand out only one paycheck

Jacob Roloff, who appeared on Little People, Big World for several years, has been a spokesperson about this issue. He states these laws make it easy for young children to be taken advantage of in the television industry, just like the kids on Counting On.

In recent years the popularity of reality TV has grown, but the laws have remained lacking. In fact, family-based shows, especially those that feature minor children, generally don’t cut individual checks for each actor. Instead, they give one check for the whole group. Then it is just assumed that the guardians will divide up the money as necessary.

But, each family can choose to do what they want. Knowing there are not really laws to address the issue, Jim Bob Duggar very well may be pocketing all of the Counting On money.

Is Jim Bob hoarding the cash? Do the Duggar kids deserve their fair share? Let us know what you think in the comments below!