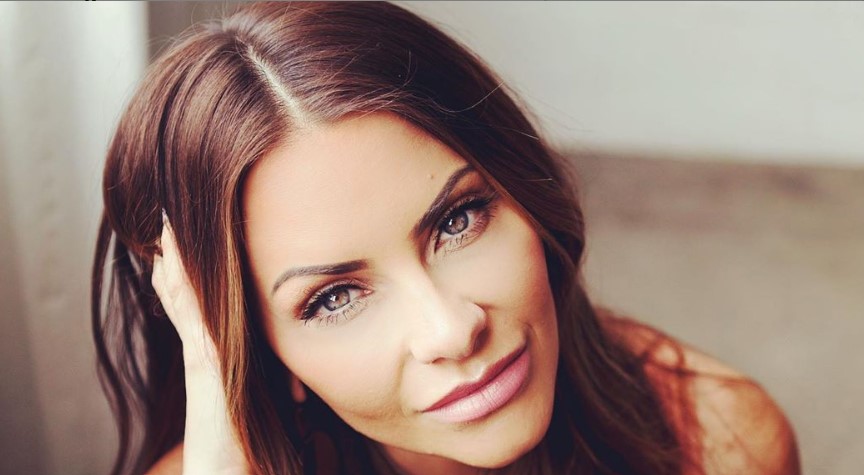 The Bachelor’s Michelle Money posted to her Instagram that daughter Brielle is in ICU and on life support. She has major brain trauma and a skull fracture. Michelle said, “Brielle was in a terrible skateboarding accident, and has been placed in a medically induced coma.”

The reason for a medically induced coma is to help relieve pressure on her brain where there is swelling. Money really needs everyone’s prayers right now. She believes that, “the energy of your conscious focus to send healing to her daughter is real.”

Being her mother she is desperate and begging everyone to say a prayer. Michelle Money states, “her daughter needs our support to get through this time right now.” While also asking for a prayer for herself she says, “this is the worst experience of her life.”

Brielle was in terrible skateboarding accident and is in the ICU on life support. She suffered a serious brain trauma and a fractured skull. She is in a medically induced coma to relieve pressure in her brain. She is in amazing hands up at Primary Children’s Hospital. Please- I am asking for prayers. I believe in the power of communication with whatever God you believe in. The energy of your conscious focus to send healing to my daughter is real. In whatever form you commune with your Higher Power, please as a desperate mother, I am begging you to do so. She needs support and healing right now. And if you could send one up for me as well, I would appreciate it. This is the worst experience of my life. ALWAYS MAKE THEM WEAR THE HELMET. ALWAYS. EVEN WHEN THEY PUSH BACK. Thank you to the neighbors who happened to be on a walk and found her and called 911. You will never understand. I would not have found her in time. My heart is forever grateful. Thank you to all of you who have sent prayers and messages and love. Brielle has been through so much already this year. She has proven how strong she is. I know she will pull through. #PrayForBrie

Michelle Money’s neighbors were out on a walk when they came across her daughter Brielle and called for help. If it wasn’t for them finding her Michelle says, “she wouldn’t have got to her in time.”

Money also posted to parents to please make sure kids wear a helmet even if they don’t want to. Seems that Michelle’s daughter wasn’t wearing a helmet when the accident occurred. Michelle continued to say, “That her daughter Brielle had already been through so much this year.” Her daughter has proven this year how strong she is and knows she will make it through this.

Michelle Money was on The Bachelor  during Brad Womack’s Season 15.  Money then competed and won Season 1 of Bachelor Pad. She had opened up to People in an interview discussing the time she put her baby boy up for adoption when she was only 15 years old. She told her daughter Brielle about the adoption saying, “Brielle has always told me she wished she had a big brother.”

Prayers For Brielle Are What Her Mother Needs Right Now

Reality Steve’s twitter account shared Michelle’s Instagram showing her daughter hooked up to many machines and laying in a hospital bed. Money wrote, “Brielle is in incredible hands at Primary Children’s Hospital.”

We can only hope that Brielle will recover from this terrible accident very soon. I’m sure The Bachelor family is keeping Michelle Money and her daughter in their prayers.