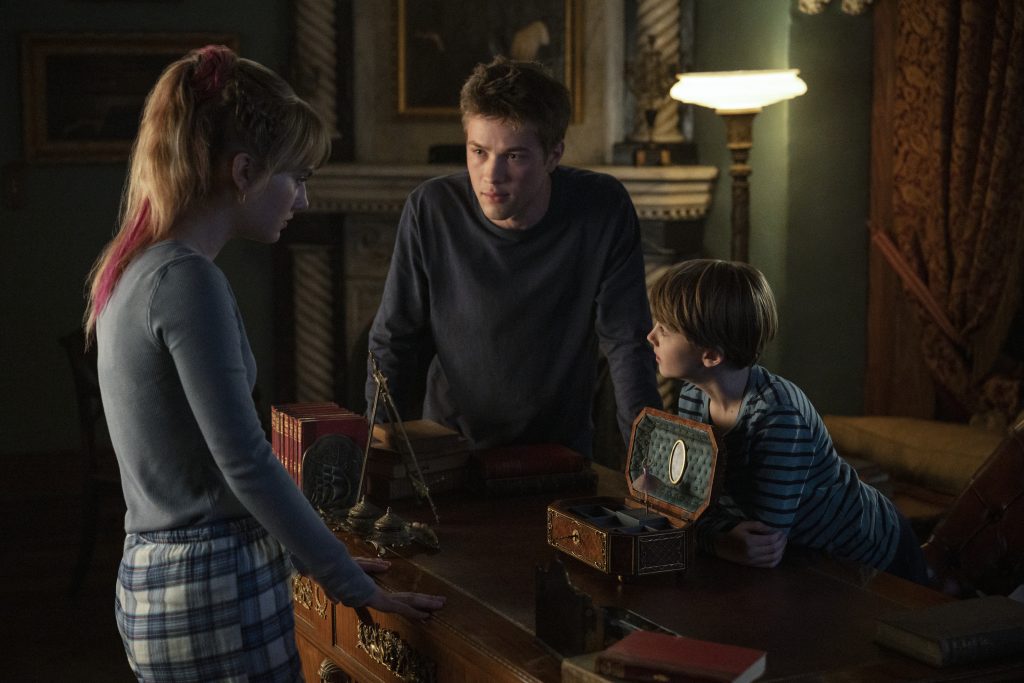 Netflix had us worried for a millisecond, but now we can breathe a sign of relief again. Locke and Key Season 2 is officially happening.

Deadline shared the news about the Locke and Key renewal, saying that it came from social media. There’s also a few details about what’s in store for the Locke family during the sophomore season.

Usually, Netflix renewals are confirmed within a month of initial release. Considering the first season aired on the streaming platform on Feb. 7, 2020, we did expect a renewal to come in by Mar. 7. Not hearing anything had us a little worried about the fate of the supernatural horror series. Not hearing anything within a month usually means that the shows are being canceled.

Granted, there has been a lot going on since the start of March. That was when many TV show productions had to start shutting down due to the spread of the novel coronavirus. Survivor, The Amazing Race, and many other reality shows have halted production and most scripted shows have stopped, having to wrap up their current seasons.

Thankfully, Netflix was just a little delayed in giving us the great news. The renewal comes with a little information about the second season, but no news on when the show could premiere. The downside right now is productions are still shut down. Netflix allowed shows like The Crown to finish filming the fourth season, but new productions won’t start up until the current global pandemic has come to a halt.

What to expect on Locke and Key Season 2

That being said, we can look at what’s in store for the Locke family in the second season of the Netflix Original. The end of the first season brought plenty of questions, with a major reveal that Dodge wasn’t Dodge after all. Dodge had used one of the keys to make Ellie look like her and it was Ellie that the Locke siblings and their friends forced through the door to the demon prison. However, one demon got out and has made a home in Eden. We also learned that new boy Gabe was Dodge in disguise.

The second season sees the Locke siblings believe their demon problems are over. However, that’s certainly not the case. With Ellie missing and some of the keys still out there, the Locke siblings will need to figure out what’s really happened.

Carlton Cuse and Meredith Averill will continue to act as showrunners for Locke and Key Season 2. Aron Eli Coleite and Joe Hill will also continue to act as executive producers for the series. It sounds like the main cast and crew isn’t changing, but there is little news about the second season right now.

What do you think about Locke and Key‘s renewal? What questions do you need answering in Season 2? Share your thoughts in the comments below.

Locke and Key Season 1 is available to stream in full on Netflix.