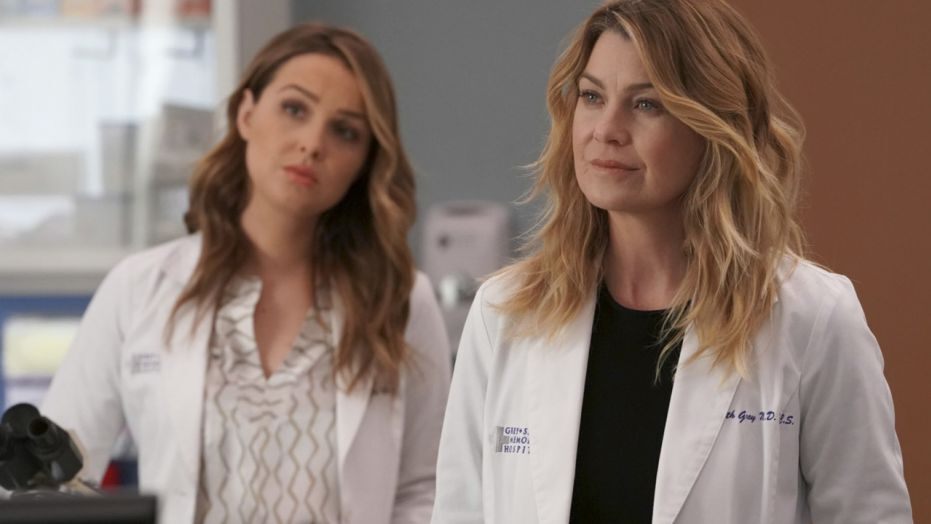 Production for the remainder of Grey’s Anatomy Season 16 has shut down due to the coronavirus pandemic. As a result, the season finale will air earlier than expected. Here’s what we know.

When will the Grey’s Anatomy Season 16 finale air?

TVLine broke the news earlier this week that only two episodes remain. Episode 20 will air on Thursday, April 2, while Episode 21 will serve as the finale on April 9. Prior seasons typically ran 24 to 25 episodes, but this actually won’t be the shortest season. Season 1 had 9 episodes, while Season 4 had 17.

How will the season end?

Many Grey’s fans are wondering how this sudden end will affect typical finale cliffhangers. Showrunner Krista Vernoff revealed on Twitter that despite the change of plans, Season 16 will end on a satisfying note.

We are disappointed that we don’t get to complete our storytelling this season. The good news? 1621 plays like a satisfying finale! It’s not where we planned to end, but it’s beautiful & the questions that linger we will answer next year. #GreysAnatomy #StayHome pic.twitter.com/BsHV9vJUiJ

Thanks to TV Guide, we already have a glimpse at what’s to come in the finale, titled “Put on a Happy Face.”

“Link tries to persuade Amelia to take it easy; Meredith receives a surprising question from Hayes; Owen discovers something.”

It was assumed that Amelia giving birth would likely close out the season, so it will be interesting to see if we have to wait until Season 17 for that to happen. Elsewhere, it sounds like Meredith has found herself in yet another love triangle, this time with Cormac Hayes and Andrew DeLuca. Then there’s Owen discovering “something.” We can only assume this has to do with Teddy.

Another prominent storyline going on right now revolves around Richard Webber’s health. We know that Episode 20 will focus on Meredith, Catherine, and the wonderful docs at Grey Sloan working to figure out what is going on. Maggie believes he was having a stroke during his presentation at the end of Episode 19.

Richard isn’t mentioned in the synopsis for the season finale, but that doesn’t mean he won’t be involved. We do know that Debbie Allen will guest star as Catherine Fox once more in “Put on a Happy Face,” which indicates Richard’s new storyline will continue past the penultimate episode.

ALSO – Is The Door Still Open For Alex Karev To Return?

What does this mean for Grey’s Anatomy Season 17?

Luckily, fans won’t have to worry about whether or not there will be a Grey’s Anatomy Season 17. ABC renewed the medical drama for two seasons in 2018. While we don’t know the status of the show beyond that, we can at least take comfort in knowing more new episodes will air eventually.

With the coronavirus pandemic affecting production around the world, it’s hard to say if Grey’s will return in September like usual. If all is well by early summer, then we can expect Season 17 to pick up right where the finale leaves off. (Unless of course another time jump occurs!)

Check out the promo for Episode 20 right here:

Lindsie Chrisley Implies Todd Chrisley Stirs Drama, Lies For Views?
Lauren Burnham Battling Intense Breast Issue While Caring For Twins
Is This A Sign ‘Bringing Up Bates’ Will Be Canceled?
Will There Be ‘When Calls The Heart’ 2021 Christmas Movie?
Danielle & Adam Busby Celebrate 15 Years Of Marriage: See Photos