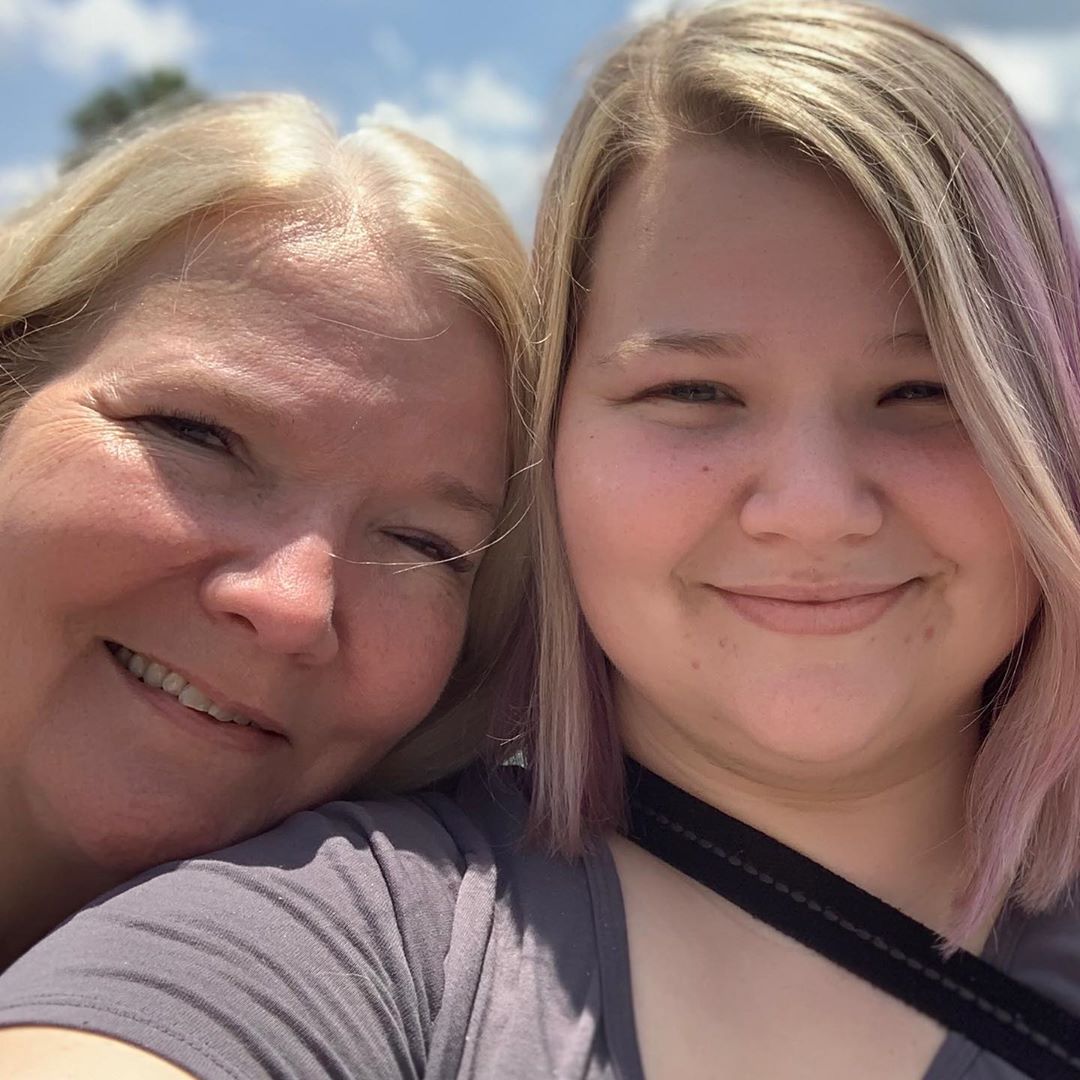 Happy Birthday to my amazing mother who has been there for me through everything in my life, even the crazy decisions. You are the kindest and sweetest person and you are so welcoming to everyone. Thank you for being you and being the best role model in my life♥️ #bestmom #blessed

Nicole Nafziger and Azan Tefou connected in 2016 through an unspecified dating app. They appear in TLC’s 90 Day Fiancé when, then, 21-years-old, Nicole travels to Morocco to spend five weeks with Azan. Robbalee is skeptical from the beginning. Her primary concern is Nicole, and Nicole’s daughter, May.

In 2018, Heavy.com reports that a mystery woman came forward with allegations that Azan regularly cheats on Nicole with women from all over the world. Fans of the show remember Azan’s voicemails to another woman detailing how he wanted to kiss her. Ultimately, Nicole forgave Azan.

Nicole and Azan have attempted several times to get married. The first time, Nicole didn’t have the right paperwork to get married in Morocco. The second time, Robbalee says in a teaser that Nicole calls it off before she left for Morocco.

Mom’s Clapback at the Critics

When the online critics recently posted under a photo Nicole posted of May expressing their concern over Nicole and Azan’s relationship- Robbalee had something to say.

Celebrating my daughters 6th birthday was seriously the best thing ever! She was so happy playing with her friends and having all her family there. It made me so happy seeing her enjoy everything that day. I’m so blessed♥️

“I am always concerned that someone will try and take advantage of one of my children, but I have also said he seems like a really nice person. The world is full of loafers, all over the world the only differencwe is he is a none [sic] working boyfriend in another country, we have them her too. I would rather have her here, but she is in charge of her own life and has to make her own decisions, I can only guide her a better one, the rest is up to her. I love her no matter what. Thank you for your concern! May is doing great!”

This is contradictory to her previous conversations with Nicole. On 90 Day Fiancé,  Robbalee is filmed telling Nicole there is a lack of sincerity in Azan’s voice.

None the less, she is letting Nicole live her life. Now 26 years old, Nicole is stuck in Morocco due to the travel ban in place from the COVID-19 pandemic.

I never want to leave your side my love♥️

Nicole is not a stranger to sticking up for herself and defending her relationship. In an Instagram Q&A on May 15th, Nicole states, “Listen up, yall. Let’s get a few things straight. I am not delusional. I am not ‘mental.’ Yes, I am all here.”

Nicole further justifies that her life is multifaceted and 90 Day Fiancé only shows the romantic part of her life, it doesn’t show her as a mother.

Had a great night out the other day♥️😍🥰

Clearing up rumors that Nicole sends Azan money, she says the following,

“I do not send Azan money regularly. May is well taken care of and very happy. Yes, crazy as it seems, Azan loves me just as much as I love him. Yes, I know I am worthy to be love [sic] by someone who treats me well, and Azan is that man. The only people who will ‘finally open their eyes’ is ya’ll once ya’ll see our journey continued on YouTube.”

Plans for the Future

Nicole discusses her plans for a future family with Azan on an Instagram Q&A. She says that Azan and May are very close. Further stating, “Azan loves her like she was his own daughter. He wants the best in life for her.”

Nicole even tells fans that they have begun picking out names for future children. She only reveals that she wants the names to be a combination of her American heritage and his Moroccan.