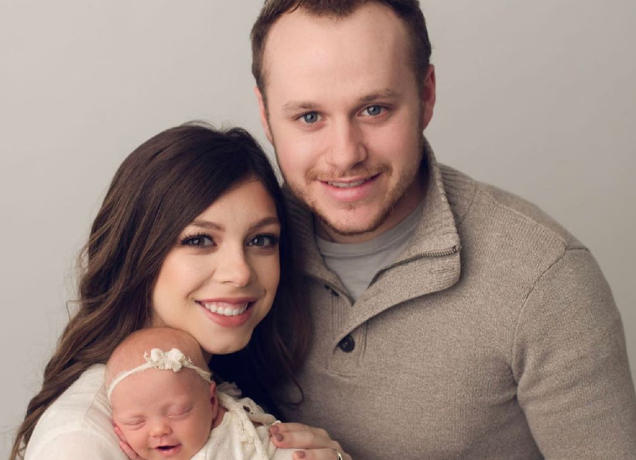 Counting On fans grow concerned that Josiah Duggar is either lazy or depressed.

Some fans of the Duggar family are certainly starting to think so. In fact, here’s what we’ve been able to dig up about this topic…

Fans aren’t really sure what Josiah Duggar does with his life.

With the car lots no longer in the picture… No one is really sure what Josiah is doing for a living. How is he supporting his family? According to a recent thread on Reddit, some theorize Josiah isn’t doing much of anything. Is he really just sitting at home?

Typically, a person must get a job and make money to survive after becoming an adult. This, however, doesn’t seem to be the case for members of the Duggar family. Michelle and Jim Bob Duggar own a lot of land. Land they offer to several of their children and their spouses. Lauren and Josiah Duggar currently live on property opened by Jim Bob.

According to Cheat Sheet, some suspect Jim Bob and Michelle give their adult children allowances for helping with family projects. At this point in time, most assume Lauren and Josiah live in the home for free. In exchange, Josiah just has to help his parents when they need it.

Josiah isn’t the only Duggar living off his parents.

Joy-Anna and her husband, Austin Forsyth purchased a home for next to nothing from Michelle and Jim Bob. Jessa and Ben Seewald lived on Duggar property for years before purchasing their home in 2017. Anna and Josh are believed to be living in a windowless warehouse also on Duggar property.

Technically, Jill and Jinger are the only offspring of Michelle and Jim Bob that do not live in a home her parents pay for.

Is Josiah Duggar lazy or depressed?

Some suspect Josiah Duggar is just lazy and entitled. Others, however, question if it could be a mental health issue. Is Josiah Duggar depressed?

Those who have followed the family for a while noticed a shift in his personality. Prior to getting married to Lauren… Josiah was a spunky and extroverted person. He, however, mellowed out over the last few years. Did rushing into marriage cause him to be depressed?

Counting On fans were never huge fans of the marriage between Lauren and Josiah. Some described the relationship as toxic. They believed Josiah was forced into marriage by his parents.

Unfortunately, fans aren’t too sure of Josiah Duggar will ever discuss if he is struggling with mental health issues.

Do you think Josiah Duggar is lazy or depressed? Sound off down below.