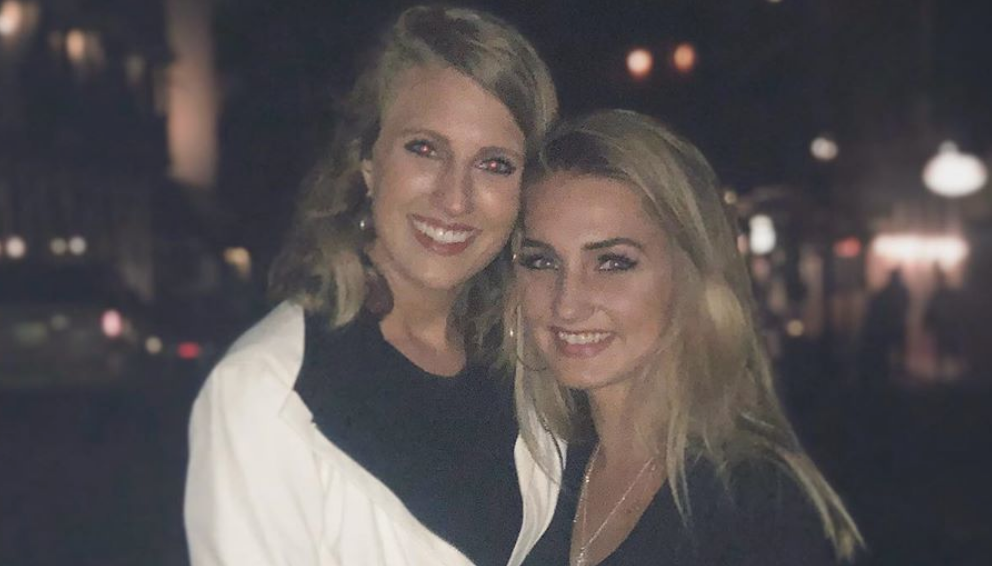 Once people enter the world of reality TV, they are prepared to get all kinds of hate. Reality TV stars and other celebrities often become popular on social media. And, with this, they are typically criticized. This seems to be true no matter what they do. But, they can’t spend their lives trying to please everyone. The trolling and hate messages persist though. The stars of Welcome to Plathville have taken a lot of heat since the show ended. Fans even saw Olivia Plath leave Instagram for a little while because of the hurtful comments she was getting.

Now another star of the show is getting some backlash. She has even taken the time to respond to the troll’s comments. It all started when Moriah Plath shared a picture of herself at the gym. She posted the picture a couple days ago.

Hey y’all!! Just thought i’d clear up some of the confusion and just say I’m 17🖤 and wish i could stay this age forever, but i will have to turn 18 in august.. like in years, i can stay forever 17 at heart though❤️ also a huge thank you to my followers, y’all have been a huge support and i love y’all, follower or not, STAY SAFE AND HEALTHY PLEASE🙏🏼 (photo from back in december, tryna stay home now and i hope y’all are too! we can get through this together!) #gym #health #staysafe

As readers probably know, much of the world is essentially on lockdown right now. Due to the coronavirus, some countries, states, and cities have set restrictions. Most people are only leaving their homes for the necessities. And, going to the gym isn’t considered a necessity. Most gyms in the United Sates are closed temporarily.

So, this provoked a comment from one of Moriah’s followers. They commented, “Stay the F home. Why are you going to the gym when the rest of the planet like all of California, New York, Illinois, India, Italy, are staying home?”

Moriah made the decision to reply to the troll’s comment. In response, she said, “yes! you’re right, we should stay home. one of the many reasons i chose a photo from december 🤦🏼‍♀️.”

In response, her followers think she did a great job reacting to the troll. A couple Welcome to Plathville fans pointed out that Moriah’s hair is blonde in the photo from December. More recent photos from February and March show that Moriah has purple hair. So, that’s one hint that it’s an older picture.

Ok. This girl is for real the most precious little girl i know❤️ I always end up missing you like crazy Amber😭🖤 I am so blessed to have you as a sister, there aren’t words for it so i’ll just say the “old saying” i seriously love you more than you know! #sisterbonding #familyisforever #iloveyou

Fans also got mad at the troll for jumping to conclusions and judging Moriah. After all of this happened, Moriah edited her caption to explain that she used an old photo. Her caption also includes a thank you to her followers for supporting her. Lastly, she encourages them to stay healthy and to stay safe.

What do you think of Moriah’s response to the troll? Do you think the troll should’ve made assumptions? Share your thoughts below.

For more updates on the Plath family, stay tuned. As of right now, there’s no word on Season 2 of the TLC show.