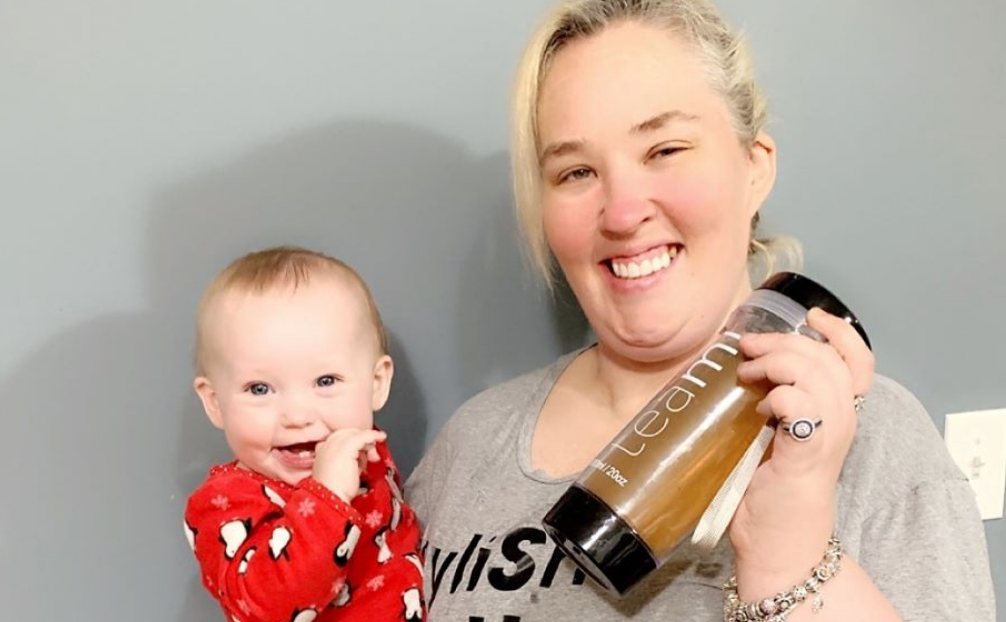 Things aren’t necessarily looking up for Mama June Shannon of Mama June: From Not to Hot. She’s been getting into all kinds of trouble. She and her boyfriend Geno Doak are spending all their money. They lived in a casino for a little while. They’ve been arrested for drugs. Basically, they don’t have a great track record. And, things don’t seem to be getting any better. Fans don’t think June is putting forth any effort.

As TV Shows Ace reported, she hasn’t been in contact with her daughters. Apparently, she doesn’t answer their calls. Then, she claims her phone died and that she was sleeping. This obviously isn’t helping to make things better between the girls and their mother.

Even though their relationship isn’t great, it seems that Lauryn “Pumpkin” Shannon and Alana “Honey Boo Boo” Thompson still care about their mom. After all, she is their mom. But, this confuses some of the family’s fans. After everything that Mama June has done, some fans wonder how the girls continue to have patience with her. And, based on a recent quote from Pumpkin, it seems that the daughter is pretty concerned about her mom.

In an interview with PEOPLE, Pumpkin shares that she has some concerns about Mama June. Pumpkin says, If she keeps going down the path that she’s obviously going, I feel like we’re going to get that call that she’s no longer alive if she doesn’t stop what she’s doing.”

Sadly, Pumpkin feels like she doesn’t know her own mother. She says, “Everything she does is always a shock to us, because this was obviously not the person that we all know and love.”

Then, Pumpkin talks about her mom’s boyfriend, Geno Doak. Whenever June is involved in drugs or getting into other trouble, she’s typically with Geno. Fans agree that everything’s gone downhill since Geno came into the picture.

Ran into my old friend @adambarta at the market. y’all remember him from Alana’s music video and song ‘Moving Up’ from 4 years ago. Follow @adambarta and show him some love

Of course, Pumpkin notes that it’s not only Geno’s choice. Her mom also has a say in what she does. Pumpkin adds, “But also, at the end of the day, my mom is a grown woman, and she’s going to pick and choose what she does want to do and what she doesn’t.”

It seems like Pumpkin wants the best for Mama June. She says she wants her mom to head to rehab and get the help she needs. But, Pumpkin realizes that’s for her mom to decide.

The new season of Mama June: From Not to Hot premieres soon

If you’re ready to see more drama from the Shannon family, it’s right around the corner. Fans are getting excited for the premiere, which is slated for Friday, March 27 at 9pm EST. Not everyone who watches the show is a fan of the family. But, lots of people enjoy the show, even if it’s just for the drama.

Will you be watching the new season of Mama June: From Not to Hot? Share your response below!

Don’t miss the season premiere on Friday, March 27 at 9pm EST on WEtv.