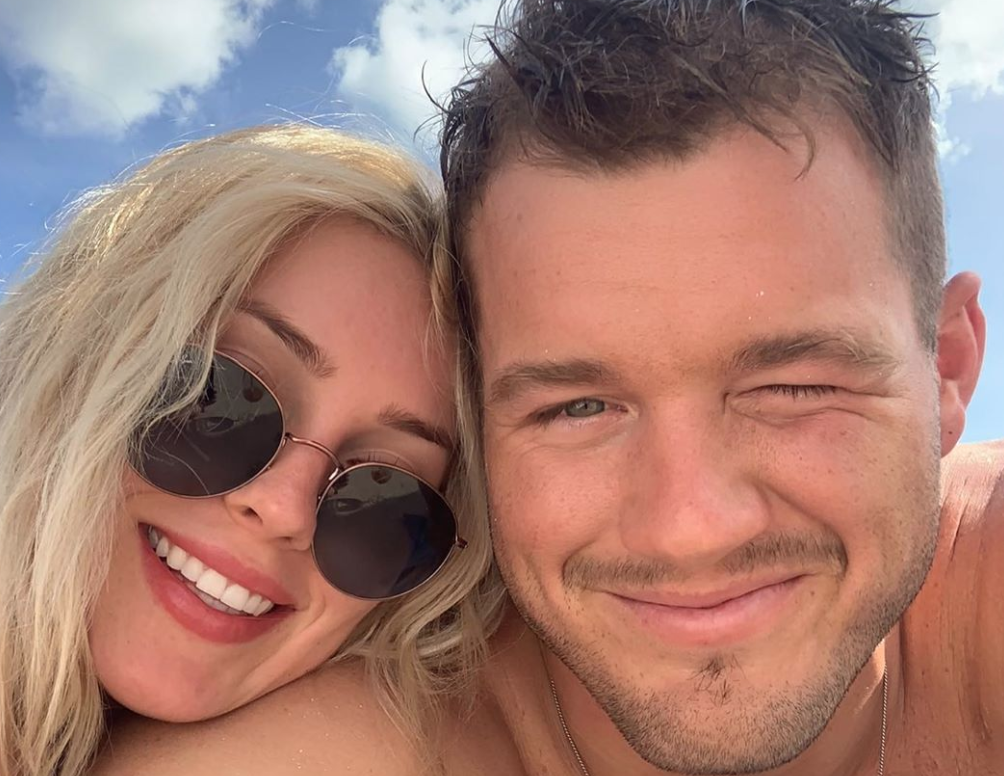 Colton Underwood had a rough season of The Bachelor. It sounds like that started before his season though. He says that he experienced bullying that made him question his sexuality.

Colton before he was ‘The Bachelor’

Colton had a bit of a rough time on The Bachelor trying to find the love of his life, only to have the girl of his dreams leave towards the end. While he ended up with her regardless, according to People, that made it hard for him to watch Peter’s season of The Bachelor. Apparently, it brought back a lot of emotions for him.

Colton is coming out with a new book called The First Time where he is exploring his life growing up and helping people understand all these emotions he was feeling during his season and Peter’s.

Colton experienced a lot of bullying that ended up affecting how he saw himself.

Hi, just wanted to give you a health update. The last few days were rougher than I expected. The most prominent symptoms are my cough, night sweats and shortness of breathe. Breathing is challenging, the best way to describe it is feeling like I only have access to 20% of my lungs. I can only imagine how people with pre-existing health conditions feel with this. I’ve been journaling throughout this and I’ll share some of those soon. I’m currently on hydroxychloroquine, Z-Pak and last night the doctor prescribed an inhaler, also. I’m hopeful that they are starting to work! This morning was the first time that I’ve felt any real type of improvement since the beginning of this. Im hopeful that I’ve turned the corner and will be back to 100% soon. We are very lucky that all of this was manageable at home after getting the proper medicine. I’m on the third story of the Randolph’s home, isolated from the rest of the family (The Health Department called and spoke to both Cassie’s mom and me to make sure we understood timing and what to do). When they make food they make an extra plate and drop it off and have been checking on me regularly to make sure I am comfortable and breathing! They have been amazing and have been taking great care of me. Stay positive people…We got this!

“I was called fatso, four eyes and four lips, because I used to lick my lips, so I would constantly have a red ring around them,” he said. “I was a little heavy, and that, combined with being socially awkward, led to a really hard time. I didn’t believe in myself. And I was super insecure.”

Colton was accused of being gay because he stayed abstinent. Colton believed the rumors after hearing them several times. He thought he wasn’t like other captains of the football team, and that would be a good explanation for it.

“It was one of those things where you hear something so often, you start believing it,” he said. “I thought, maybe I am gay. The captain of the football team should be having s*x and drinking, right? But I wasn’t.”

All of these issues growing up came into play during Colton’s time with Bachelor Nation. From Becca’s season of The Bachelorette to his time on Bachelor in Paradise, Colton had to put these feelings aside. Luckily for him, he found Cassie and they seem very happy together.

Unfortunately, they may not be that happy quite at this exact moment. Colton is stuck in bed after being quarantined with COVID-19. Hopefully, he can stay isolated and get healthy during this scary time.

Did you know all this about Colton Underwood? Will you be reading his post-Bachelor book? Let us know in the comments below. Stay tuned to TV Shows Ace for news on all of your favorite reality TV stars.