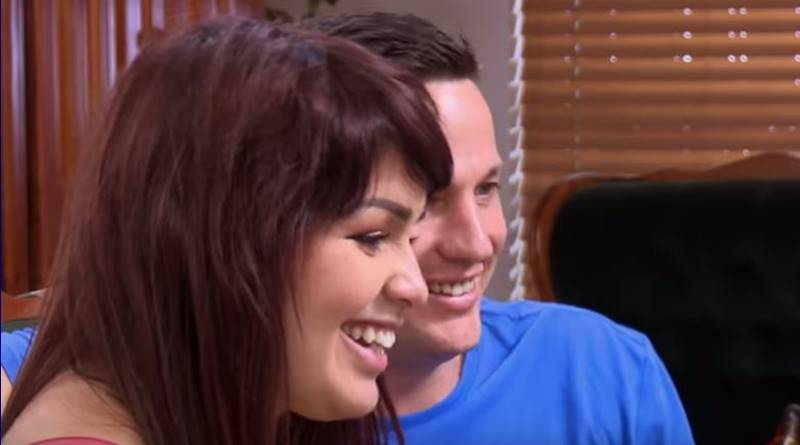 90 Day Fiance: The Other Way fans saw a very public spat go on between Tiffany Franco and Ronald Smith. It looked like they definitely split. But later, she went to South Africa and spent time with him. However, fans wonder if she got home. They also want to know where they stand at the moment. Now, Tiffany explained what’s going on with the couple.

90 Day Fiance: The Other Way couple spent time together in South Africa recently

TV Shows Ace reported that Tiffany went over to South Africa since their public bust-up. Visiting him, she shared a few pics of them out and about. And obviously, they took the time to discuss their relationship. We reported that some fans called out Ronald and Tiffany. That came because they made their personals issues so very public. Then, Newsweek speculated that having gotten to South Africa, Tiffany might be stuck there for the duration with the coronavirus outbreak.

Actually, it looks like The 90 Day Fiance star made it back to the USA. When a fan asked her about being stuck there, Tiffany replied, “I think we flew back home the day before they stop, cancelling all the flights (sic).” But more importantly, she took to her Instagram Stories and posted a long message about where they stand as a couple right now.

Tiffany explains where she and Ronald stand right now

Tiffany shared a series of slides on Instagram Stories on Tuesday. She noted they were wrong posting their gripes on social media. But then, she assured fans they actually feel “embarrassed” now. Tiffany explained that the situation’s a bit “confusing” for both of them at the moment. But, “the love is real.” Because of that love, they will see where it goes. She added that they “tread very “lightly.” She commented about how they both “work very hard.”

The 90 Day Fiance stars plan on fighting for their marriage. The perfect solution would be ironing their differences out and spending “the rest of [their] lives together.” Meanwhile, even though things aren’t “perfect,” Tiffany reassured fans that they remain together. She wrote, “We are not divorced..not separated.” Then, she thanked those who supported them and gave their advice.  Finally, Tiffany sent her wishes for health and safety for everyone during these trying times. So, for the time being, at least they talk things over and try and fix whatever got broken.

What do you think about Tiffany and Ronald? Do you think they could work this out for a long-term future? Sound off your thoughts in the comments below.

Remember to check back with TV Shows Ace often for more news about the cast of TLC’s 90 Day Fiance: The Other Way.