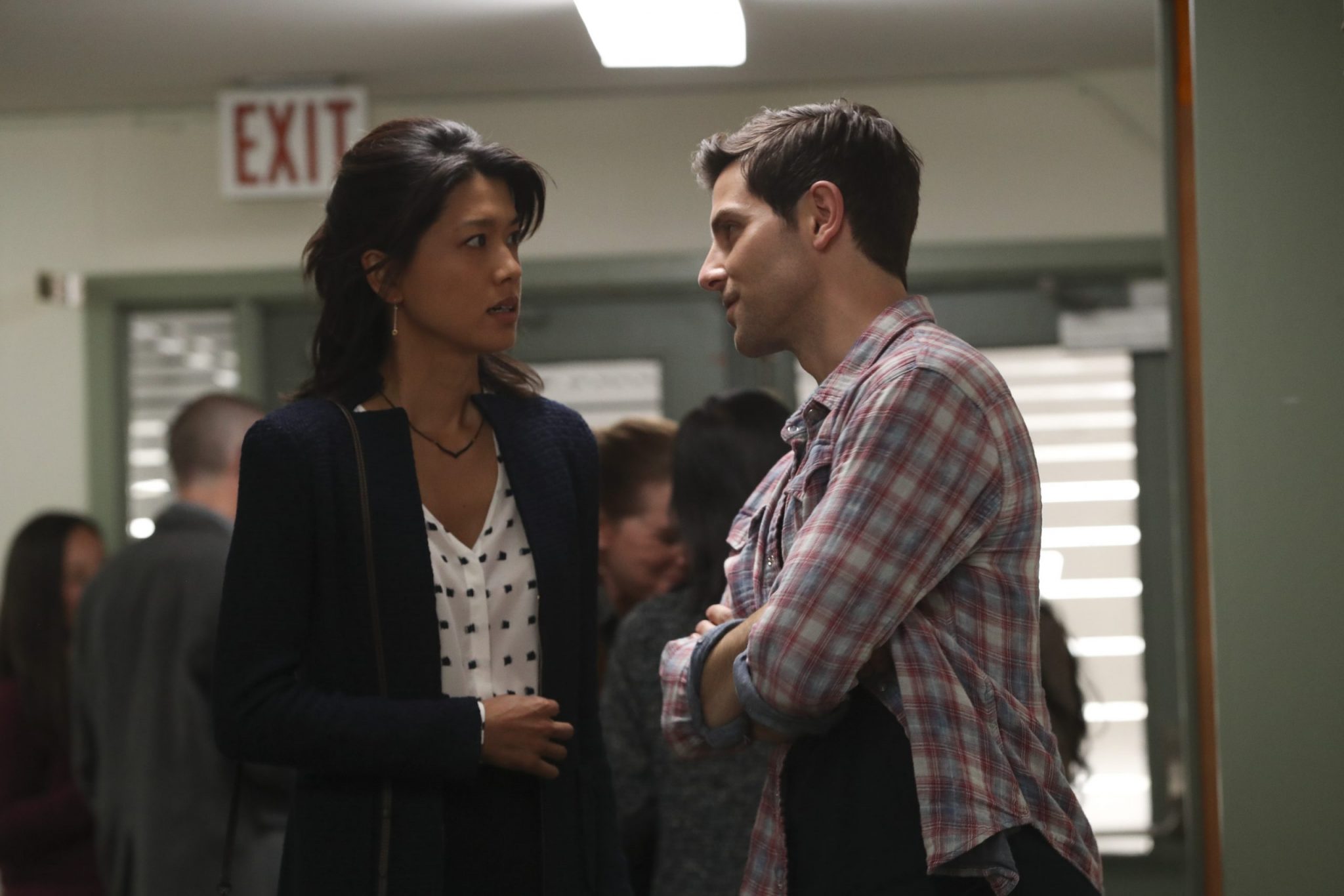 Eddie and Katherine are on a mission to renew their vows, but will new secrets get in the way? Here’s what we know about the Season 2 finale of A Million Little Things.

After eleven years of marriage, and one year of major marital issues, Eddie and Katherine are looking to solidify their love once again by renewing their vows. Things are a bit crazy in the Saville household as Katherine recently quit her job to open her own law firm. As for Eddie, he’s now dealing with the fallout of remembering a tragic incident from his teenage years.

Eddie’s sister is back in town, which has forced the two to confront the past. During a night full of drinking and drug usage at a lake house, their friend Alex drowned. Despite their efforts to find out what truly happened, Eddie is in the dark. He’s trying to be open and honest with his wife, but the timing of this bombshell and the vow renewal will surely lead to tensions running high.

Did Eddie accidentally kill Alex? This could change everything.

Will Rome and Regina bring home their baby?

A Million Little Things Season 2 has explored plenty of new ground for Rome and Regina. The couple elected to adopt a baby, so they’ve had a developing relationship with their child’s birth mother, Eve. Fans found themselves sitting on their edge of their seats in Episode 18 when Eve attended Regina’s baby shower before announcing she needs to distance herself.

We will witness the culmination of this storyline during the season finale when Eve goes into labor. However, the promo for “Til Death Do Us Part” reveals there may be complications. The doctors have to rush Eve to the delivery room as Rome and Regina remain frozen in shock and fear.

While fans remain optimistic that everything will work out, it will be devastating if the Howard’s have to leave the hospital without their little bundle of joy.

Maggie was set to leave for Oxford at the end of Episode 18 until she told her cab driver to turn around. Just when we thought Gary was going to move on and fall in love with Darcy, Maggie might change the game.

The promo provides quite the teaser in which Maggie confesses her love for Gary once again. That’s right, she straight up says, “I had to tell you that… I love you.” Are they bound to get back together, or has that ship sailed for Gary?

Speaking of love confessions, Delilah’s new beau, Miles, will make another appearance before the season concludes. Will there be any new developments in their fling? Now that Sophie knows, will Delilah tell Danny?

Check out the intense promo for the season finale right here:

Be sure to catch the A Million Little Things Season 2 finale this Thursday, March 26, at 10pm ET on ABC.