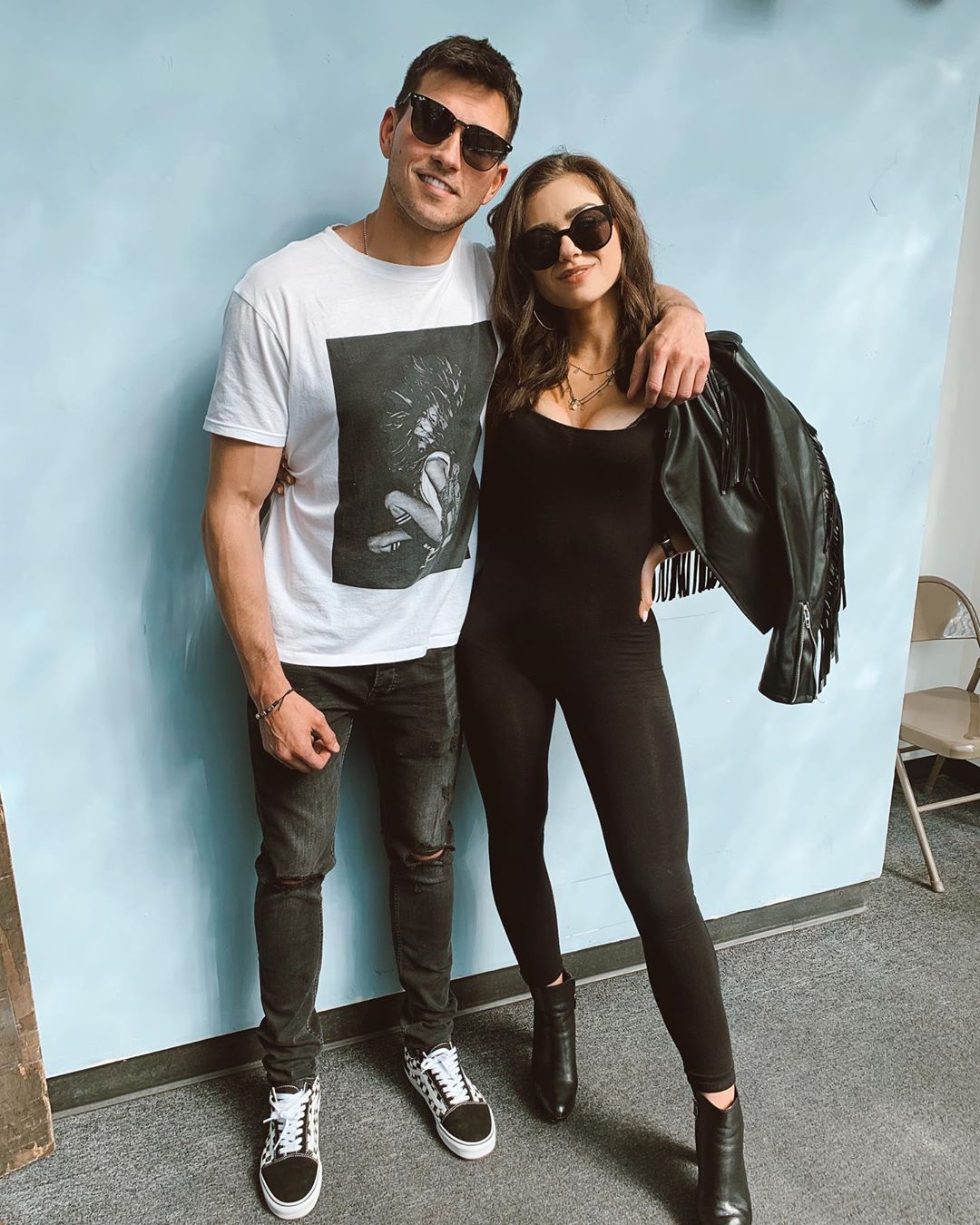 With millions of people homebound due to the coronavirus outbreaks, soaps are seeing a surge in ratings. Days of Our Lives continues the drama this week with proposals, reunions, and an iconic character sent to jail.

As TV Shows Ace noted last week, Days of Our Lives has halted production due to coronavirus. However, fans likely won’t notice a thing on-screen because the soap tapes months in advance. Take a break from panic-buying and check out what’s to come in Salem this week.

A brainwashed Chad (Billy Flynn) failed in his attempt to off Gabi (Camila Banus) and Kate (Lauren Koslow) last week. But try, try again, amirite? The DiMera offspring kidnaps both women and locks them up.

Chad’s wife, Abby (Kate Mansi,) accidentally stumbles upon Gabi held hostage. Before she can help her former nemesis, Gabi knocks her out, thinking she is her kidnapper. What will Abby do when she comes to and finds Gabi under lock and key?

Marlena Gets a Marriage Proposal From an Unlikely Source

Marlena (Deidre Hall) has spent years escaping Stefano DiMera’s (the late Joseph Mascolo) clutches and advances. However, he has a new tactic. As a brainwashed Steve (Stephen Nichols,) ‘Stevano’ has kidnapped Marlena in yet another attempt to get her to love him. This week, the Phoenix proposes marriage to his “Queen of the Night,” but she can’t stop thinking about John (Drake Hogestyn.)

Now that Ciara (Victoria Konefal) has successfully proven Ben’s (Robert Scott Wilson) innocence, he is set free. As DOOL fans know, Ben was accused of killing his sister, Jordan (Chrishell Stause.) However, it was really newcomer Evan (Brock Kelly) who did the deed.

As the promo reveals, Ben enjoys his newfound freedom as Ciara enjoys his rock-hard abs.

Maggie Says Her Goodbyes Before Heading to Prison

As one prisoner is released, another one starts her time behind bars this week on DOOL. It was revealed recently that Maggie (Suzanne Rogers,) not Will (Chandler Massey) was behind the wheel of the car that struck and killed Adrienne (Judi Evans.)

A devastated Maggie says goodbye to her family before her prison term starts. Surely Victor (John Aniston) and Xander (Paul Telfer) will find a way to get her out of jail.

Of course, Xander is a little busy trying to keep the baby switch under wraps from Sarah (Linsey Godfrey) at the moment. Nicole (Arianne Zucker) puts the pieces together and seeks advice from Abe (James Reynolds.) Will she spill the beans or keep Xander’s secret?