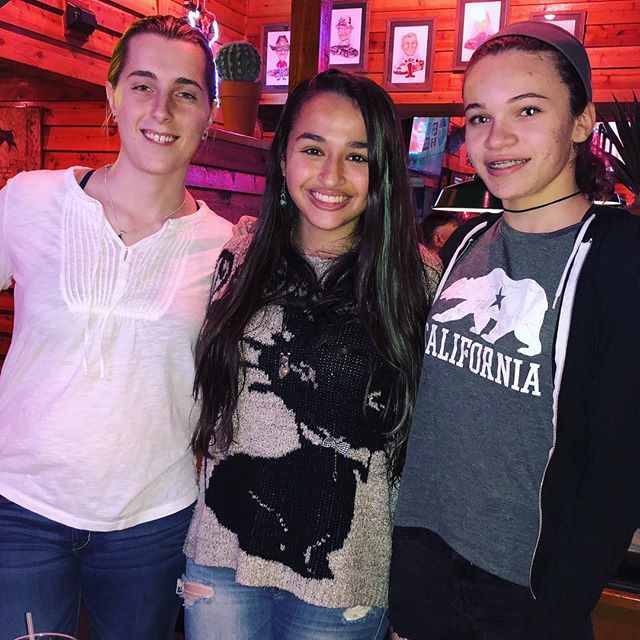 On the March 17th episode of TLC’s I Am Jazz, CheatSheet reports that Jazz Jennings accompanies her long-time friend, Noelle Jaclyn  to San Fransisco to get bottom surgery. Bottom surgery is also known as gender confirmation surgery. Both girls are transgender and identify as pansexual or bisexual. Their similar journeys make for a strong bond between the two young women.

Does Mother Know Best on I Am Jazz?

The daughters and their mothers, Jeanette Jennings and Noelle’s mom, Cheryl, flew from Florida to San Fransisco. Noelle’s bottom surgery was completed by one of the two surgeons that did Jazz’s, Dr. Marci Bowers. Read more about Jazz’s experience with her gender confirmation surgery as previously reported by TV Shows Ace.

During the episode title, “Somewhere Over the Rainbow,” the mothers revealed that they’ve always thought that the two young women are soulmates. During some pre-operation questions, Noelle’s mom says, “I want these two to get together.”

Jeannette responds with, “I think they’re going to get married.”

In a conversation with her daughter, Jeanette continues to tell Jazz, “I don’t know if there’s attraction or what, or if you care about that because you’re pansexual. But her soul and your soul!”

Have you ever seen moms ship a relationship so hard?

How Do the Girls Feel?

Speculation of their future began during pre-op questioning when Dr. Bowers asked Noelle if she “has a sweetheart.” To which Noelle said, “No.”

As the moms began to speculate about the future, the girls laughed in response. Noelle later told TLC producers, “This is the first I’m hearing about this.”

Jazz responds with, “I think Noelle and I have a really wonderful friendship. I don’t think it’s gonna go behold that.”

Mirroring Jazz’s sentiments, Noelle tells I am Jazz producers, “I think Jazz and I are really good friends. I don’t think we are the soulmates our parents apparently wish us to be.”

Earlier CheatSheet wrote that Jazz was helping Noelle raise money for her bottom surgery. Depending on the procedure, this surgery can cost as much as $150,000. Jazz had the idea to have a drag show fundraiser to supplement the money coming from the GoFundMe that Noelle created.

Fans of I am Jazz also seem to ship the pair, Meaww writing that romantic feelings take time. Meaww says it best, “it seems like these two are busy cherishing their friendship at the moment.”