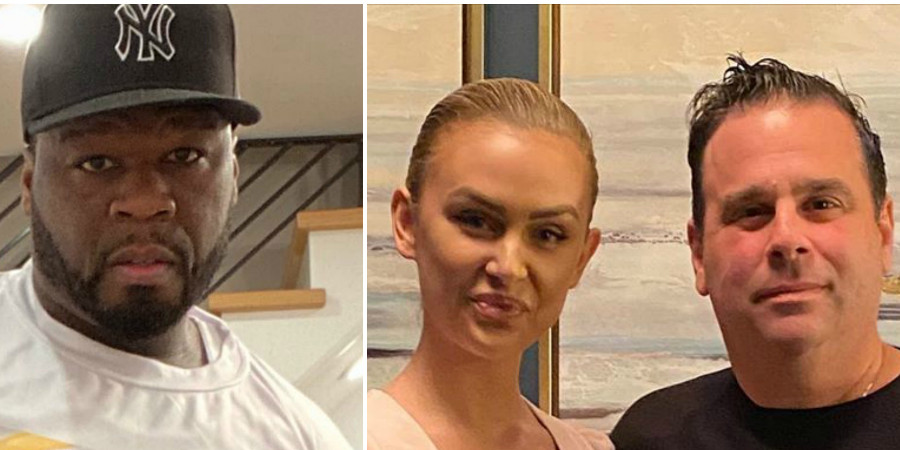 Vanderpump Rules star Lala Kent is having a week. Backlash over her video joking about getting coronavirus for publicity caused Lala’s Instagram to go dark. The SURver then self-quarantined with fiance Randall Emmett in Palm Springs, California.

Before they went into isolation, the couple had to confirm some news that VPR co-star Jax Taylor spilled earlier in the week.

In an Instagram Live session with his fans, Jax let it slip that Lala’s wedding was off. He claimed she would be marrying in a courthouse with him at her side. However, Randall took to Instagram to share that the wedding was merely postponed, not cancelled. The Hollywood producer will marry Lala in July instead of April.

TV Shows Ace reported last week that Lala posted a lengthy defense of their relationship. VPR viewers and even Lala’s co-stars have been skeptical of how genuine the pairing could be. There is a significant age difference, as well as an income difference.

Fans are seeing a new side of the couple this season on VPR.

Unfortunately, VPR fans won’t see the feud that played out between Randall and rapper 50 Cent on the show. According to Stassi Schroeder, “legal issues” prevent footage from airing, TV Shows Ace reported.

However, the brief feud will remain in our hearts and minds forever. Last April, 50 Cent called Randall out on social media for owing him $1 million. The rapper-turned-actor gave the film producer until the following Monday to pay him back.

Cue an ER visit from stress (Randall) and an iconic typo (“Fofty,” also by Randall.) Randall paid the money back and the feud was forgotten. Or so we thought. It seems that 50 has been low-key waiting for the right opportunity to troll the couple.

The opportunity presented itself after Randall announced the wedding postponement. “Fofty” took to his social media to joke that “no one” planned to attend the wedding anyway. He’s since deleted the post, but the internet is forever.

Coronavirus is wreaking havoc across the country. People are out of work as bars and restaurants close down, including SUR and TomTom. Brides are seeing their wedding plans torpedoed as states advise against mass gatherings. Lala is one of those brides.

Page Six reports that Lala made a drastic change in her appearance after the wedding was officially cancelled. Whether from boredom due to quarantine or upset over putting off the wedding for a few months, Lala dyed her hair bright red.

Tell us in the comment if you love or hate Lala’s new look.