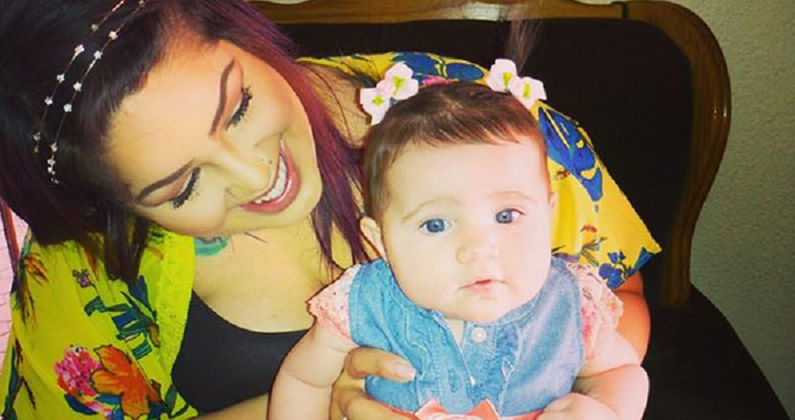 90 Day Fiance star Tiffany Franco is back in South Africa. She’s been spending time with her husband Ronald Smith amid the reconciliation rumors. TV Shows Ace first reported that the couple planned to end their marriage. Ronald and Tiffany took to their respective Instagram accounts to make the announcement.

Tiffany hinted that Ronald allegedly relapsed. Ronald claimed that Tiffany cheated on him and then backtracked on his comments. Their social media feud was messy and confusing. Now, the couple is back together and looking happier than ever. Both Tiffany and Ronald have been posting pictures about their reunion on Instagram.

Tiffany Franco gets stuck in South Africa with Ronald Smith

As per In Touch Week, Tiffany Franco was all smiles with her husband Ronald Smith after they went public with their split. 90 Day Fiance fans know that the couple have reconciled due to their cozy new photos on Instagram.

No social distancing here! Tiffany took to Instagram to post this group photo on Thursday, March 19. The photo shows the couple smiling with a group of friends.

“Such good times,” Tiffany wrote. “Happy to have spent them with my [honey emoji].”

Such good times. Happy to have spent them with my 🍯

That’s when fans realized that the couple was back together. Some fans called out Ronald and Tiffany for making their split so public. They felt that the TLC stars shouldn’t post about their marriage problems until they’re 100% certain about divorcing.

Other fans defended the couple and were happy to see them back together. They urged the other 90 Day Fiance fans not to be so nosy during this time. Reconciliation rumors first swirled after Tiffany and Ronald posted photos from their date night earlier this month, all of which were tagged from South Africa.

Is the 90 Day Fiance couple in quarantine together?

The couple appears to be staying together amid the COVID-19 outbreak that’s gripping the world. The timing of the events has them stuck together due to the travel ban, as reported by Newsweek. Tiffany and Ronald can make use of this time to test out their marriage.

Due to the coronavirus pandemic, they are stuck together. Ronald and Tiffany continue to receive support from 90 Day Fiance fans who loved watching them on 90 Day Fiance: The Other Way. The first season followed Tiffany’s attempt to move to South Africa, which didn’t work out. She didn’t make the move since she was pregnant with her first child at the time and felt safer having their baby in America. Will her heart lead her back to South Africa?

What are your thoughts? Do you agree that it’s wonderful that Tiffany Franco and Ronald Smith are back together? Sound off below in the comments section.

Check back with TV Shows Ace for the latest news on the cast of 90 Day Fiance.