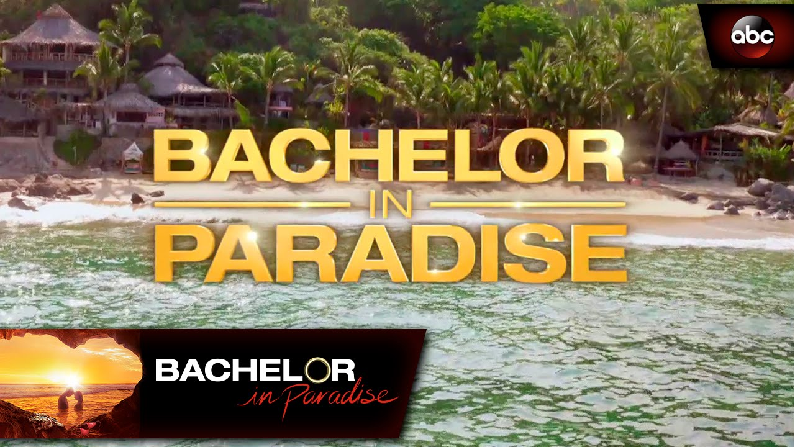 Bachelor in Paradise Season 7 deemed uncertain at first. But it looks like the summer series won’t happen. Back on March 13, The Bachelorette was the first reality show out of the Bachelor franchise to postpone production due to the coronavirus (COVID-19) pandemic. Bachelor Nation wants to know what this means for the new season of Bachelor in Paradise and Bachelor Summer Games.

The ABC franchise planned to extend the Bachelor franchise. It even introduced two new shows, The Bachelor Presents: Listen to Your Heart and The Bachelor: Senior Edition. Now, it looks like none of these shows could happen. ABC will have to push these shows back.

Bachelor in Paradise 2020 is not happening

Host Chris Harrison announced that The Bachelorette Season 16 has halted production. On Instagram, he said that the break could last two weeks. It’s unclear when production will resume due to the public health crisis. But Robert Mills told fans that the Bachelor franchise team is working hard to stick to the schedule.

“We absolutely committed – God willing we return to normalcy somewhat soon – to trying the best we can to keeping things on track,” Mills said on the The Ringer’s Bachelor Party podcast, as reported by Showbiz Cheat Sheet. He’s coming up with a possible solution for when the outbreak calms down. The order of the shows could switch things up.

What a difference a week can make. The world and our lives have changed drastically, that is a fact. But how we handle this moment is still up to us. Be responsible and vigilant and encourage others to do the same. Be kind, loving and courteous. Be good neighbors and good citizens. We need this now more than ever. There will be a time we can get back to our insane political bickering but this is not that time. Be smart, use common sense and educate yourself. We will all get through this together. How we choose to get through this together is up to each one of us. Choose wisely! God bless you all

Despite what the Bachelor franchise decides to do, Mills said that they’ll “try to be as nimble as possible to keep the train on the track as best as possible.”

But it’s impossible that fans will see The Bachelorette and Bachelor in Paradise at the same time. Bachelor Nation will have to see what happens next.

This show was scheduled to air alongside the 2020 Summer Olympic Games. During an interview with Entertainment Tonight, Chris Harrison revealed it was “highly unlikely” that the Bachelor franchise would begin work on Bachelor Summer Games.

In an interview with The Ringer’s Bachelor Party Podcast on Tuesday, March 17, Mills said that the show may not happen. The network executive then noted that Bachelor Summer Games wasn’t even confirmed to return.

“Summer Games was never announced,” Mills said. “So it was never official. It was something we were working on.”

Since international contestants are  a big component Bachelor Summer Games, production could postpone it. The Bachelor team will have to scramble their brains to brainstorm more ideas, including only using American contestants.

Check back with TV Shows Ace for the latest news and updates on Bachelor in Paradise.