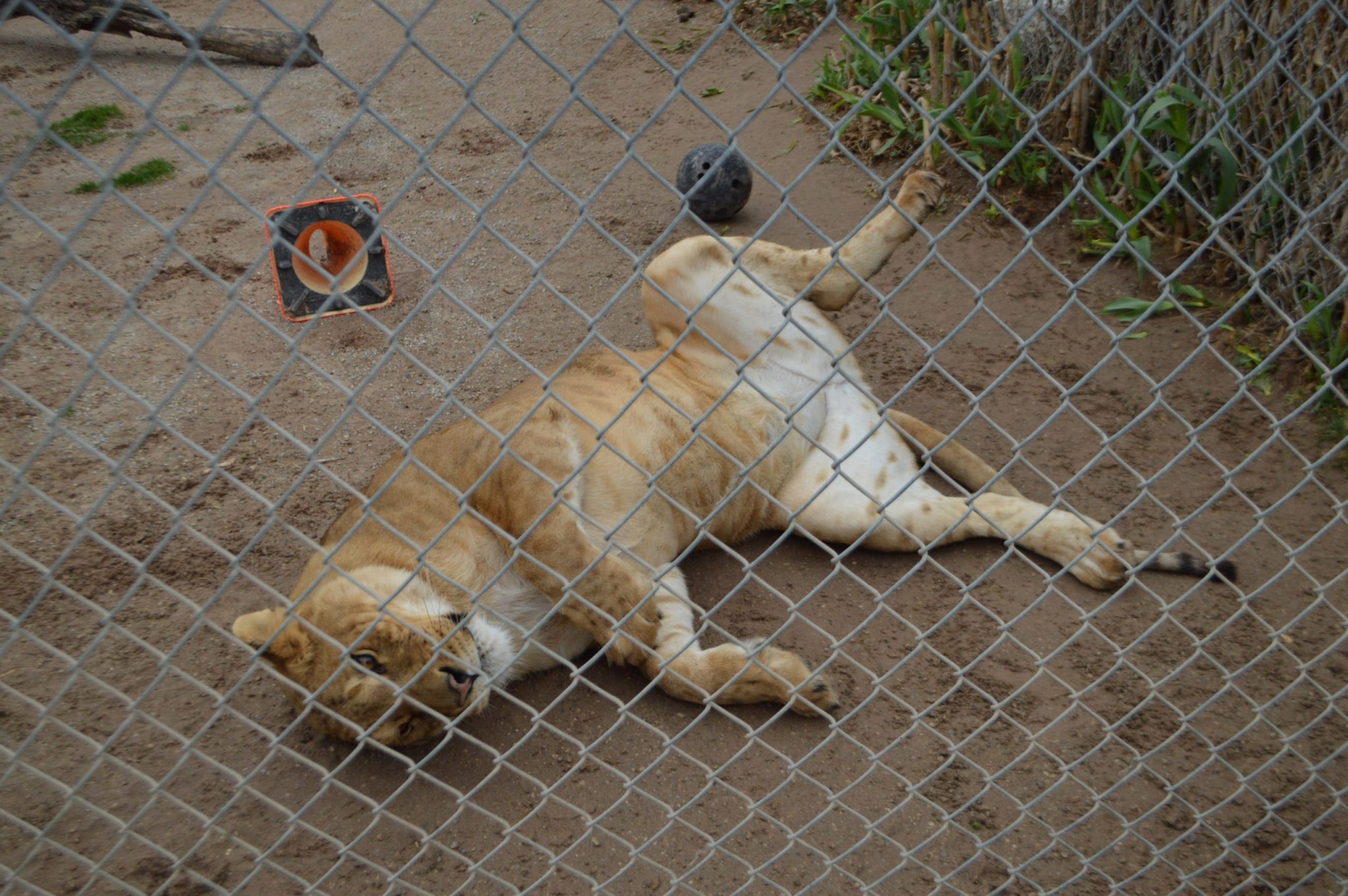 It is time for the new Netflix documentary Tiger King. TV Shows Ace recently got the chance to go to the park that Joe Exotic used to own that will be discussed in this show. This is now called The Greater Wynnewood Animal Park and is located in Wynnewood, Oklahoma.

What is Tiger King?

Tiger King is the latest documentary coming to Netflix. Joe owned the Garold Wayne Exotic Animal Memorial Park in Oklahoma. This show will focus on Joe’s big rivalry with Carole Baskin. Things are so bad between the two of them that Joe doesn’t want to see her live anymore.

Joe ended up moving to Florida but was arrested shortly after. The charges were for twice hiring hitmen to kill Baskin, illegally killing tigers and falsifying documents related to big-cat sale. Joe is now in jail on these charges.

How is the wildlife park now?

TV Shows Ace got the chance to check out the park now, which is called The Greater Wynnewood Animal Park. When you first walk in, you will notice the place has a lot of cages. There are tigers, ligers, monkeys and more behind those bars.

Our group decided to take the VIP tour. While doing this, we learned so much about the park and it is an amazing place that loves their animals. They do breed there, but they are animals that are on the endangered or even extinct list. This was a 2-hour tour.

This tour started letting us learn about the animals in the cages we had already seen and even how they feed them. After that, we got to go into another area of the park that not everyone can go to. In this section, everyone got a chance to get hands-on with the animals, but only the safe ones.

During the VIP tour, there was a chance to kiss a camel, hug a sloth and even play with a few animals. They also explained that a lot of their animals are rescues. This is why you might see one that is a bit larger or appears to have a small health issue.

Our group was very impressed with how well they take care of their animals and the knowledge they have about taking care of the various animals on site. They are there every day working with the animals and are even open 365 days a year. It was also mentioned that they plan to move to a new and bigger facility soon, which will be better for the animals. Hopefully, the new area won’t be as muddy as this one as well. They will have to deal with people comparing them to the new documentary even though things have changed over the years.