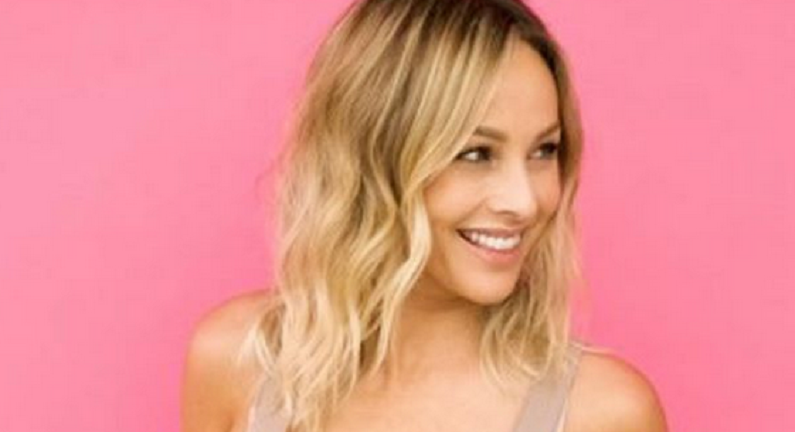 Clare Crawley first said she was open to experiencing love with men of any age. But now it seems like she changed her mind. The new Bachelorette is asking ABC to cast her a new group of men. Does that mean she wants more age-appropriate men during her season?

When Bachelor Nation learned that Clare Crawley would be the next Bachelorette, there was mixed response. Still, it’s an historical moment since she’s the oldest Bachelorette yet. Clare is 38, which is considered old to the Bachelor franchise. Peter Weber’s Bachelor season had contestants who were in their early 20s.

Clare Crawley wants new men to apply for her season

ABC producers didn’t consider the age difference when it came to choosing the contestants for Clare Crawley’s season. The reality show is about marriage, and no one in their early 20s are getting married these days. Some of them can’t even hold down a relationship. Most of the men cast for the season were chosen before Clare Crawley was announced as the Bachelorette, reports The Hollywood Gossip.

The entire cast has an average age of 29 and only two of those contestants are either around Clare’s age or older. The youngest man is 23, and the rest of the men are in their early to mid-20s. Clare revealed that she would be open to the idea of dating someone younger, but “not too much younger.” Now, it appears she wants a new group of contestants when filming starts up again.

Clare was initially meant to meet her new suitors at the Bachelor mansion on Friday night, March 13, but production has been halted due to the coronavirus pandemic. This news has given Clare some hope. She’s using this time to encourage more men to apply for her season.

“I’m not saying this personally – but I feel like since we have a break in the show right now, I don’t think it’s too late to submit people,” Clare announced during her Instagram Live chat on Tuesday, March 17. “So, submit them, why not? What’s the worst that could happen?”

ABC producers have yet to respond to Clare’s request. It’s up to them to increase the age requirements during this time. Clare is clearly not happy with the cast. That means another disappointing season for the star of the show and all of Bachelor Nation.

Could the coronavirus pandemic affect The Bachelorette?

Before The Bachelorette halted production due to health concerns, production planned to do away with international filming destinations. Last Friday, host Chris Harrison took to his Instagram to reveal that he’s hopeful about the show going on. That means Clare Crawley and her group of men were sent home, and that everyone got their phones back, reports Entertainment Tonight.

Clare is free to Insta-stalk her potential suitors. Maybe she can slide into their DMs and get to know them during the time-being. But, it seems like Clare wants a change. As TV Shows Ace reported, she already shut down her ex, former Bachelor Juan Pablo Galavis, on Twitter. This came after he criticized how young the overall cast was.

Since there’s so much downtime in the midst of a shutdown, will ABC producers change their minds?

What are your thoughts? Do you agree that Clare Crawley should get older men for her season? Sound off below in the comments section.