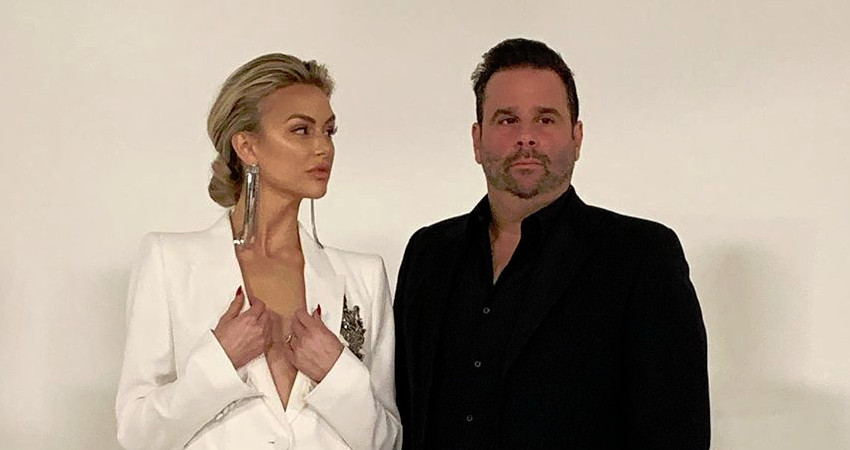 Vanderpump Rules star Jax Taylor seemed to get a little stir-crazy during his self-imposed isolation. On March 17, the reality star took time out of his gas station coffee run to Instagram Live chat with his followers.

TV Shows Ace reports that VPR co-star Kristen Doute is staying with Jax and Brittany Cartwright during their voluntary quarantine. Jax had some hot tea to spill for his social media followers.

With the entire country bracing for a lockdown, VPR fans have been wondering if Lala Kent was still going ahead with her Newport Beach wedding. The former SURver is set to marry film producer Randall Emmett on April 18. During her own Instagram Live recently, Lala made no implication that her wedding plans have changed.

However, in the last few days, California and New York State have imposed closures on restaurants, bars and other venues. Lisa Vanderpump closed her West Hollywood eateries. San Francisco is the first city under shelter-in-place lockdown. Other cities expected to follow suit.

With the country on the verge of a lockdown and advised to engage in ‘social distancing,’ it might be hard to have a wedding. VPR‘s Jax said on his Instagram Live video that Lala’s wedding to Randall is now canceled, Reality Blurb reports.

According to Jax, he’ll be “accompanying them to the courthouse.” He did say that Stassi’s October wedding is still on. TV Shows Ace reported last week that Stassi has a back-up plan in place.

If Jax is right about his VPR co-star’s wedding, it seems her courthouse wedding is the same as Stassi’s second option. Jax didn’t respond to further questions from fans, but he did have one last thing to say. He assured fans,

Don’t worry; everybody is still getting married.”

It’s important to note that neither Randall or Lala have confirmed or denied Jax’s revelation.

Randall is best known for producing films, such as the Oscar-nominated movie The Irishman. He recently threw his hat into the director’s ring. Randall has been on location in Puerto Rico directing his first feature film.

Lala’s fiance took to Instagram to announce filming was temporarily shut down. He vowed to return to Puerto Rico after the coronavirus crisis is over to finish the film.

We have been shut down, thank you #puertorico🇵🇷 we will be back! Be safe everyone take care of each other and your families! Im heartbroken but we need to do what’s right and be safe for one another.

Now that Jax and Brittany’s June 2019 wedding is wrapping up on-screen, the VPR drama has to keep viewers tuned in. Bravo released a teaser for the rest of the season hours before the two-hour special wedding episode.

In the trailer, Beau proposes to Stassi, James and Scheana meltdown and Dayna moves from Max to Brett. Surprising no one, Jax wonders if marrying Brittany is a mistake. According to Kristen Doute, Jason is gone and Jax is back. (Jax’s real name is Jason.)

Watch the trailer below and tell us what you’ve been looking forward to seeing on VPR.