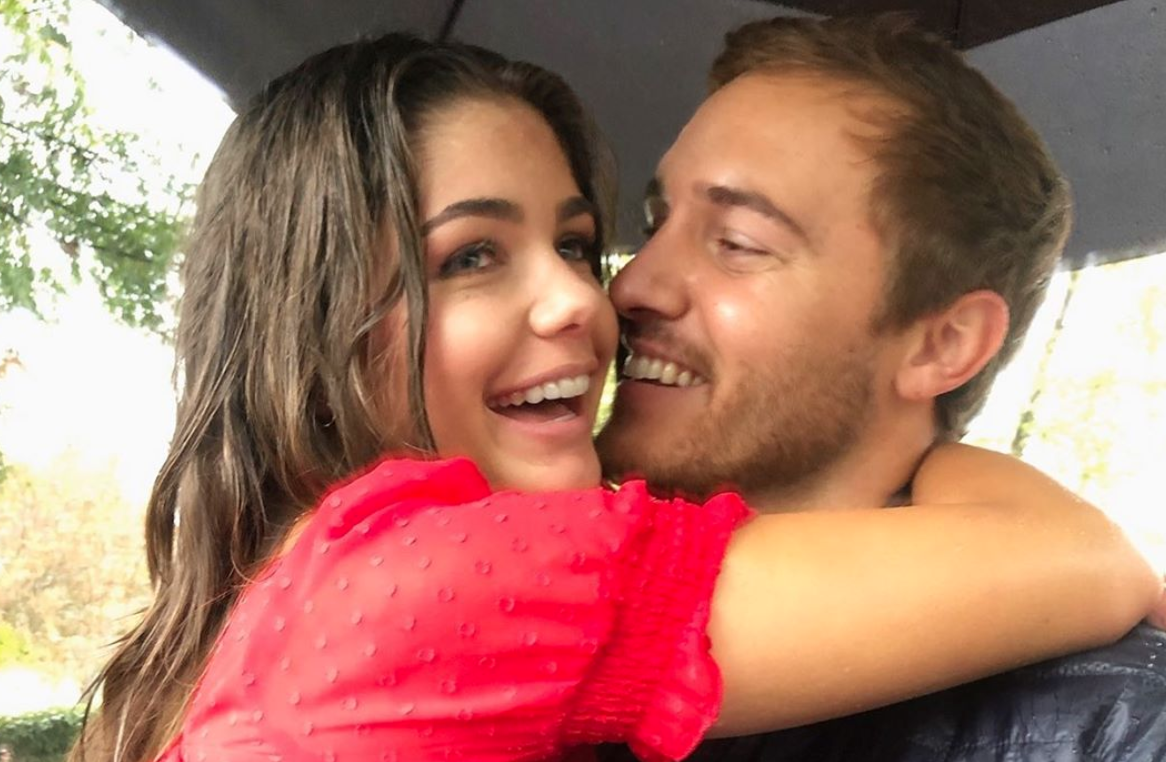 The Bachelor winner Hannah Ann Sluss recently commented on runner-up Madison Prewett’s Instagram post, and it is clear their friendship remains the same even after the whole Bachelor fiasco.

Let’s not forget how Peter found himself struggling with a major case of indecision leading up to his final rose proposal. His heart was torn between two women, and for what seemed to be far too long. He ended up popping the question to Hannah Ann, but she was his only choice left after all. Madison chose to leave him in Australia just two days before the proposal.

At the time, Madison could not bring herself to be with Peter due to her personal values and issues that arose during fantasy suite week. So, she left, which essentially sealed the decision for him.

Despite Peter picking Hannah Ann, the pair broke up shortly after. Then Peter found himself back with Madi. But surprise, those two split as well!

According to Boss Mirror, Hannah Ann was spotted showing some support to Madison by commenting on her recent Instagram post.

Well this Monday is a little different.. Also hope everyone is staying safe ❤️

Madison posted a photo of herself with the caption:

“Well this Monday is a little different..Also hope everyone is staying safe ”

The Drama Went Past the Proposal

During the live After the Final Rose, Barb slammed Madison. She came back to proclaim her love for Peter after she heard he called off his engagement to Hannah Ann, and momma Weber wasn’t having it.

Barb blatantly stated she believed a relationship with Madison was “not going to work.”

Peter Weber’s mom also was really upset with Madison for not apologizing to Hannah Ann about everything that happened. Barb said, “She never ever mentioned how sorry she was to Hannah Ann for what had happened.”

She continued, “You know, Hannah Ann was hurt, of course, but she never even apologized to her. So, [there are] two people that, I guess, unfortunately, need apologies.”

But, from the looks of things now, the two girls have moved on from all the reality TV drama. After all, Barb was right anyway. Peter and Madison split just 48 hours after the finale.

Check back in with TV Shows Ace for more Bachelor news!