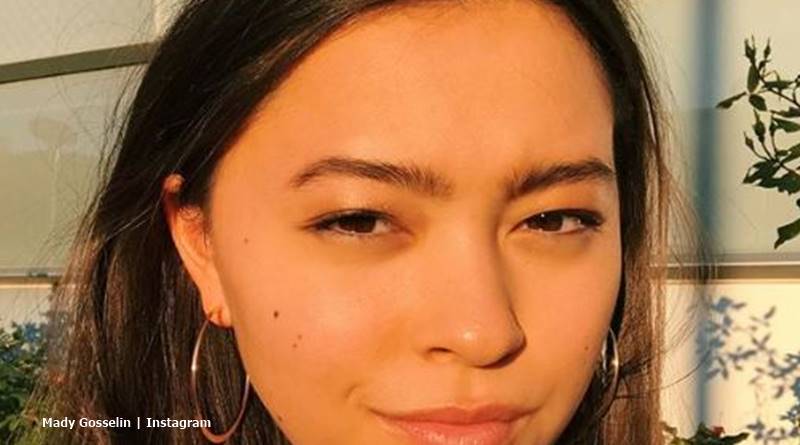 Mady Gosselin and her twin sister Cara started College. Actually, fans of the show saw them on television in a special of Kate Plus 8 as they prepared to leave home. Amidst much tears and drama, Kate got very stressed about her girls. They seemingly enjoy college and sometimes share on Instagram about it. Now, Mady joked about going home and staying with Kate during the Coronavirus outbreak.

In October last year, the Kate Plus 8 special showed Kate making such a big thing about her twins heading to college. The sextuples joked that the drama came as if the twins died. TV Shows Ace reported, “Even the younger sextuplets freaked over the “last supper” and the “shrine” that Kate arranged. Well, the girls survived college so far and seem happy there. ‘Mady shared how excited she felt on her first big game day. Plus, she made some friends.

Now, US Weekly reported that Mady’s on her way home. Kate picked up Cara and Mady in the car and as they drove along, Mady joked. She shared the moment on her TikTok. Before they left college, Mady shared that the place closed down because of the Coronavirus. She pointed out that it happened during her “freshman year,” which is a bit of a blow.

The next video on TikTok shows Mady talking about spending “six months” at home with her mom. She said that she knows they’ll “fight.” But she’s actually laughing and clearly joking in the short clip. And, later she shared a final one of her and her mom dancing and singing in the car . In the back seat, Cara joins in. So, it looks like the Kate Plus 8 family intends to make the most of the serious situation.

Most likely, Mady Gosselin and Cara won’t see their dad Jon while they spend their extended time at home. Jon doesn’t see the majority of his kids at the moment. We reported that Jon told the Firstclass Fatherhood Podcast that custody fights for the kids cost him “over a million dollars.” For now, it’s up to the kids where they want to live or how much time they spend with their two kids at his home. However, Kate won’t allow Collin to see the other sextuplets at all. But, Hannah spends some time with her siblings.

Mady and Cara don’t seem close to their dad

Neither Cara nor Mady say much about their dad or their sister Hannah and brother Collin. Hannah opted to live with her dad, and Collin begged his dad to take him in. However he’s a father, and no doubt Jon Gosselin worried about Mady and Cara during the Coronavirus outbreak.

What do you think about Mady Gosselin joking she and her mom will “fight” during their college shutdown? Sound off your thoughts in the comments below.