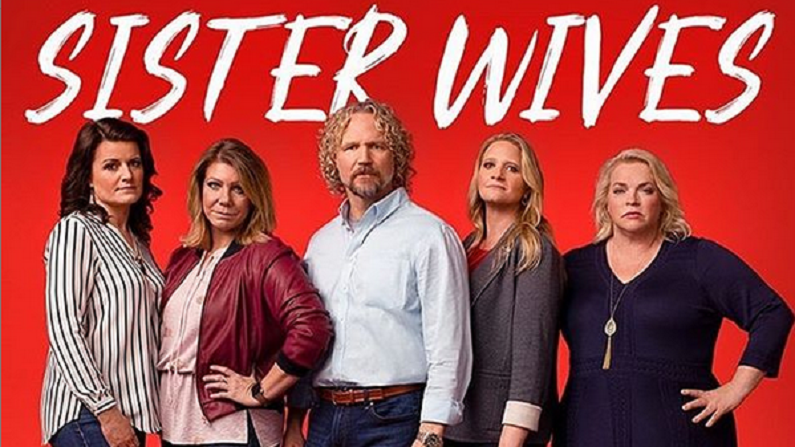 Sister Wives fans don’t like Season 14. They feel like the vibe of the TLC series has changed. They also think it’s fake, despite what Janelle Brown claims. Fans of the reality show noticed that the show has taken a turn for the worse in recent years.

They can’t ignore the elephant in the room. Earlier seasons focused on each of the family members. Season 14 is mostly about Kody Brown and his big house plans. It seems like the entire family is more focused on moving than spending quality time together.

It’s unclear how much the Brown family makes from Sister Wives. But fans believe that the show is fake because the family is living in the lap of luxury. They especially think the scenes with Kody are heavily staged. Read on to learn more about what the fans think.

A fan on Reddit shared their thoughts on Sister Wives Season 14. The fan has a hard time believing the events that have unfolded on the new season. According to the user, the Sister Wives cast is laughing at the viewers as everyone judges their every move. The fan feels that the family is having the last laugh since they’re making a lot of money from the show.

The fan also claims that Kody Brown and his four wives earn $135,000 combined from the TLC series. Fans are in confusion over this season. Here are just some of the comments:

As per In Touch Weekly, the Brown family’s combined salary is under $200,000. This report came around the rumors that Sister Wives was going to get cancelled. Similar reports have also cited something close to that amount.

The media is reporting that an all new series of #sisterwives will return to TLC in January 2020. Everyone remain calm… We sure hope this rumour is true!

As per Showbiz Cheat Sheet, fans are wondering why this season is so focused on housing, land, properties, and moving. Most fans wished that the show would go back to the days when it focused on Kody’s relationship with each of his wives, or the family’s many children. These fans took to Twitter to exclaim how bored they are with Season 14.

They don’t care to find out where the Brown family moves to next. Other viewers joked that the show should move from TLC to HGTV. It seems like the Browns want to get into the real estate business. One fan asked why the new season doesn’t show the Brown kids like it used to.

Some fans have a hard time believing that the drama unfolding on Sister Wives is real. Earlier this month, Janelle Brown took to Twitter to slam the rumors that the show is scripted, as reported by Showbiz Cheat Sheet. This comes after Meri claimed that the TLC producers edited her conversation with Robyn.

“We often forget the cameras are there,” Janelle tweeted. “We have never scripted our show and occasionally things happen that get out of control fast. This was one of those times.”

Janelle felt that these rumors were getting out of control. It wouldn’t be easy for most reality stars to juggle two lives at once. It’s no wonder why she felt a need to address the rumors.

What are your thoughts? Do you think Sister Wives Season 14 is scripted? Sound off below in the comments section.

‘DWTS’ Pro Gleb Savchenko Has Some Exciting News — What Is It?
Chase Chrisley Has Baby Fever, Todd Quickly Shuts It Down
‘You, Me, And My Ex’ Alex Hines STILL Defending Relationship With Caroline
Todd Chrisley Defends Lindsie’s Recent Run-In With The Cops
‘Witcher’ Pendant-Wearing Olympian Superfan Wins Gold Medal